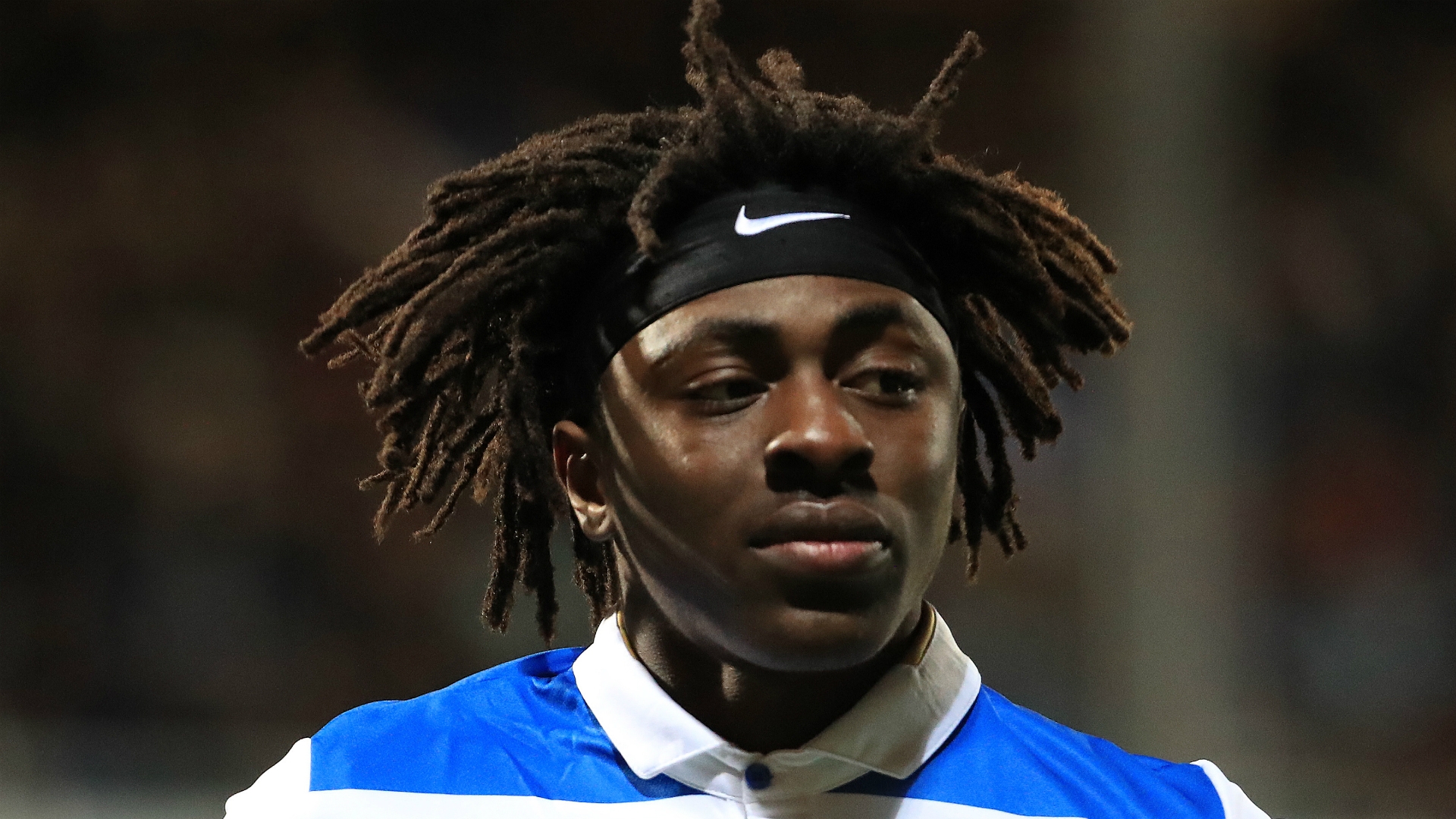 The young midfielder signed a five-year deal with the Eagles that will see him remain at Selhurst Park until 2025 after successful medicals.

The Anglo-Nigerian has been with Kiyan Prince Foundation Stadium outfit since 2016 following his impressive performances with Millwall's youth team.

The midfielder played 104 games for Rangers and last season he scored 14 goals in 48 appearances across all competitions to help the club maintain their Championship status.

On Friday, Eze completed his move to the Selhurst Park outfit and has expressed his delight with the transfer.

"As a football club, I feel like there are great players here and it’s a brilliant opportunity for me to come and be with these players, to link up with them and to really push on," he told the club website.

Palace chairman Steve Parish also expressed his excitement with the signing of the Anglo-Nigerian and assures the club will help the midfielder’s growth.

"Eberechi is a player whose development we have followed closely. We are delighted he has chosen to sign for us over the other clubs that were interested and we feel that this is the right club for him to continue his development,” Parish said. "With our Academy recently securing Category 1 status, this further illustrates our focus on youth as we look to consolidate and improve upon our position as a Premier League club."

The midfielder has featured for England U20 and U21 teams but he is still eligible to play for Nigeria since he has not represented the Three Lions at senior level.

Eze has been a long target for the West Africans and has previously stated he is open to switching his allegiance to Nigeria.

His addition will strengthen the Super Eagles, who finished third at the 2019 Africa Cup of Nations in Egypt.