European Championship
22:10 24/05/2016 Comments()
Getty Images
The small French city has moved to restrict public consumption of alcohol on matchdays in the competition, as the all-British clash is targeted by police

Authorities in Lens have banned open containers of alcohol from the city centre on matchdays during Euro 2016, with England and Wales fans without tickets told to go elsewhere.

The two British countries face off in Lens on June 16 and moves have already been made to ensure the game - as well as others in the city - takes place without incident.

For 24 hours on matchdays, fans will only be authorised to consume alcoholic beverages in licensed areas, such as the stadium, bars and the designated 'fan zone'. 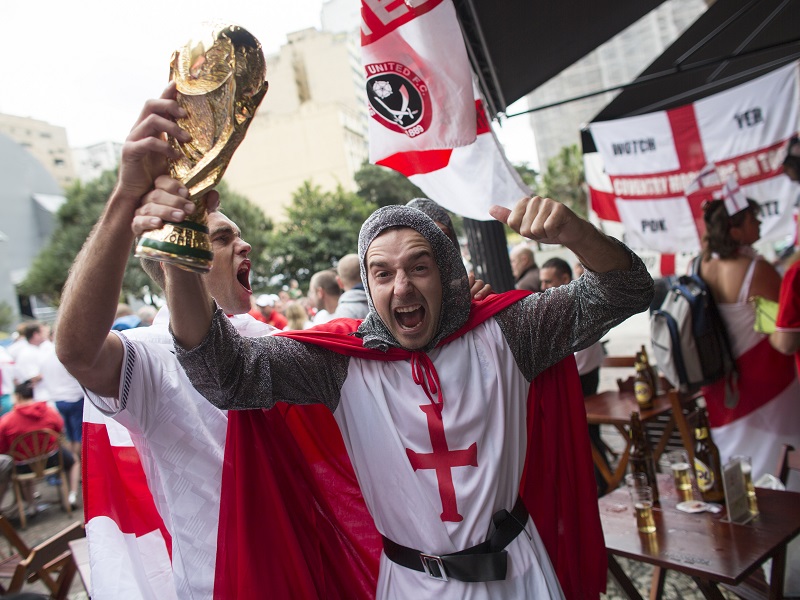 Supporters without tickets, meanwhile, have been warned not to travel, with British police advising they watch the game in Lille.

Authorities will also search cars travelling into Lens for alcohol, with the restrictions remaining in place for three other matches the city is hosting.

Albania's game against Switzerland and Czech Republic's clash with Turkey, both in the group stage, will be played at the Stade Bollaert-Delelis, as will one last-16 fixture.