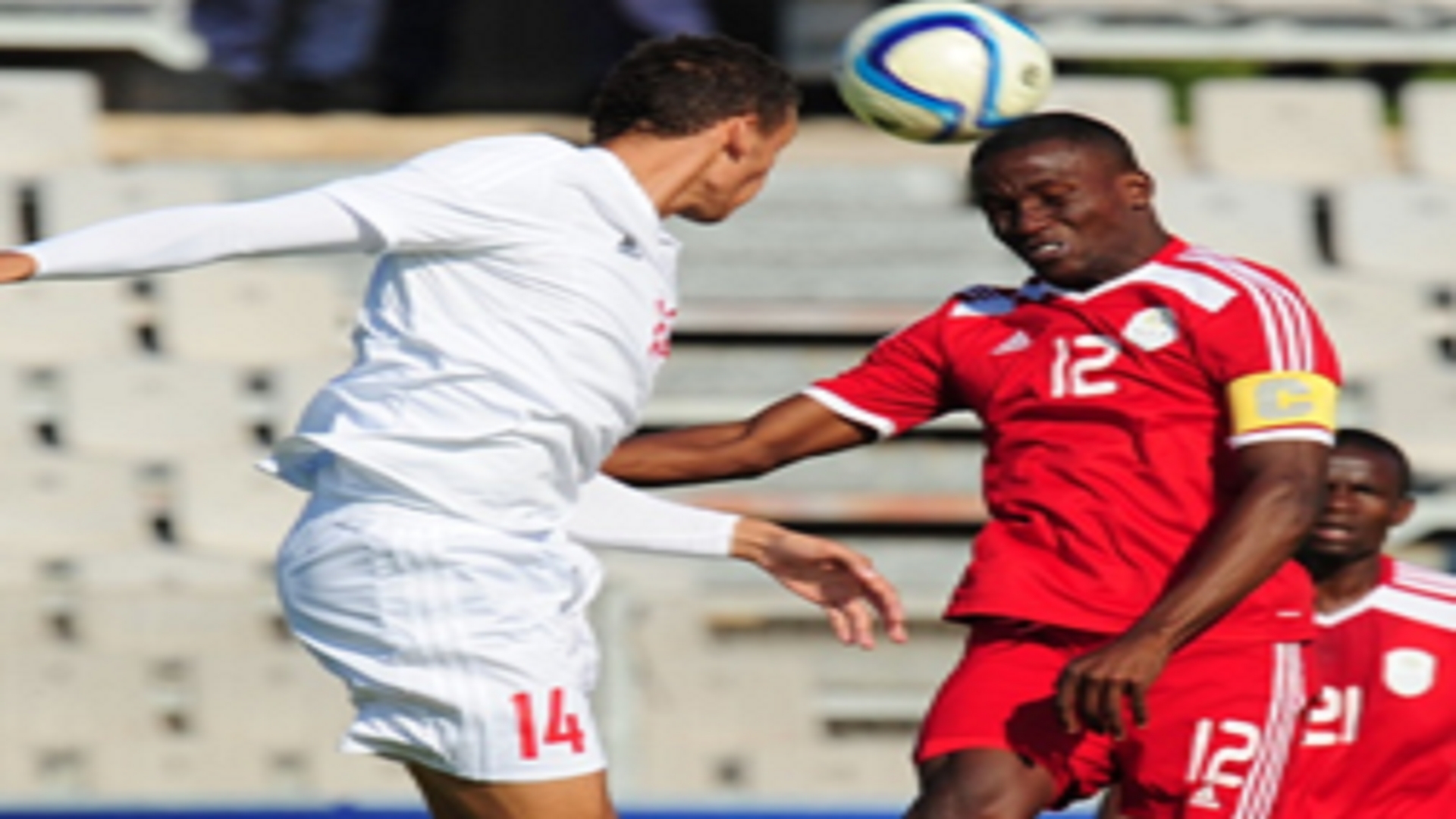 Group A got their second matches underway on Tuesday afternoon where sides such as Mozambique, Comoros, Seychelles and Madagascar were chasing victories.

The Mambas of Mozambique tackled Comoros in the first match of the day at Seshego Stadium at 17:00 in the afternoon.

Coach Abel Xavier’s men bagged a 3-0 win courtesy of goals from Jeitoso, who scored in the opening with seven minutes remaining to the interval.

It was 2-0 just before half time as Luis Miquissone doubled their lead with a fine finish heading to the tunnel.

Upon their return for the second half, the Mambas continued to pile more pressure on the Les Coelacanthes in search of their third goal.

Comoros’ goalkeeper Ben Salime had an outstanding game but was finally beaten in the 72nd minute when Luis bagged his brace through a thunderous strike.

The win sees Mozambique elevated to second spot with three points and will now focus on their third match in the group against Seychelles on Thursday.

For the Coelacanthes, the defeat leaves them fourth on the table with a point from two matches and will get ready to face off against Madagascar on the same day.

In the second match of the day, Seychelles faced off against the Malagasy in the evening at the same venue and both sides were deadlocked at half time.

The Barea had a great start and their efforts were rewarded in the 20th minute when Jaotombo Bourah hit a thunderbolt from range.

The Pirates responded with a goal nine minutes before the break as Mellie Eric restored parity with a fine header.

A few chances were created in front of goal in the second half, but neither side could find the winner.

The Malagasy finished the match with 10 men followingg Lalaina Manampisoa's straight red card in the second half.

Resulting from the draw, Madagascar have four points at number one whilst Seychelles remain third with two points from two matches.