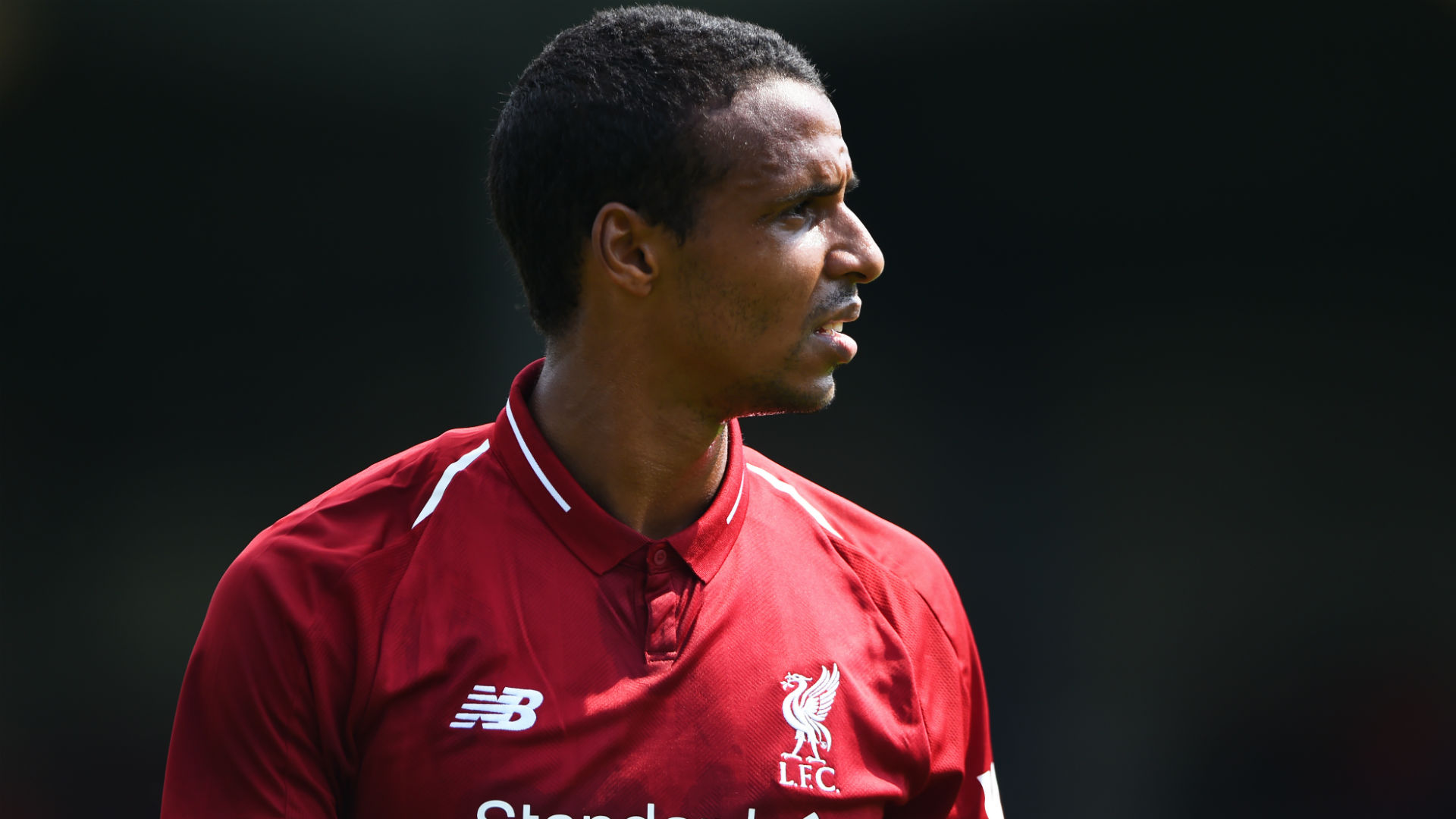 Defending African champions Cameroon have released their preliminary squad for the upcoming Africa Cup of Nations Cup, with Joel Matip and Nicolas Nkoulou not included in the 34-man squad named by coach Clarence Seedorf.

Matip last played for the Indomitable Lions in September 2016, while Nkoulou has refused to honour invitations since the final against the Pharaohs two years ago, a game in which he came off the bench to score.

Two months ago, Seedorf told Goal the stay-away duo wouldn’t be begged to return, but that he wouldn't shut the door on them featuring at the upcoming tournament.

“For the first three months after [assistant coach] Patrick [Kluivert] and I signed [with Cameroon], we have dedicated a lot of time to meeting and speaking with [Matip and Nkoulou]," he told Goal.

“There’s been no response,” he continued, “but we have to have a deadline because we need to build a team, we cannot chase players.

“If players want to join us, they know where to find us.”

Matip has played a huge role in Liverpool's quest for a Premier League and Champions League double, while Nkoulou has been one of Walter Mazzarri's stalwarts in the heart of a Torino defence that’s conceded just 30 goals this season and look to end in the Italian top flight’s top six.

Key names Karl Toko Ekambi, Vincent Aboubakar, Eric-Maxim Choupo-Moting and Andre Onana have been included in Seedorf's shortlist, as has Christian Bassogog, the Afcon MVP when Cameroon won the tournament in 2017.

The five-time African champions qualified for this year’s competition with a 3-0 defeat of Comoros in March and will aim to defend their title at the biennial tournament.

Seedorf’s charges begin their title defence in Group F against Guinea-Bissau at Ismailia Stadium on June 25, before facing off with four-time champions Ghana on June 29, with their final group encounter coming against Benin on July 2.