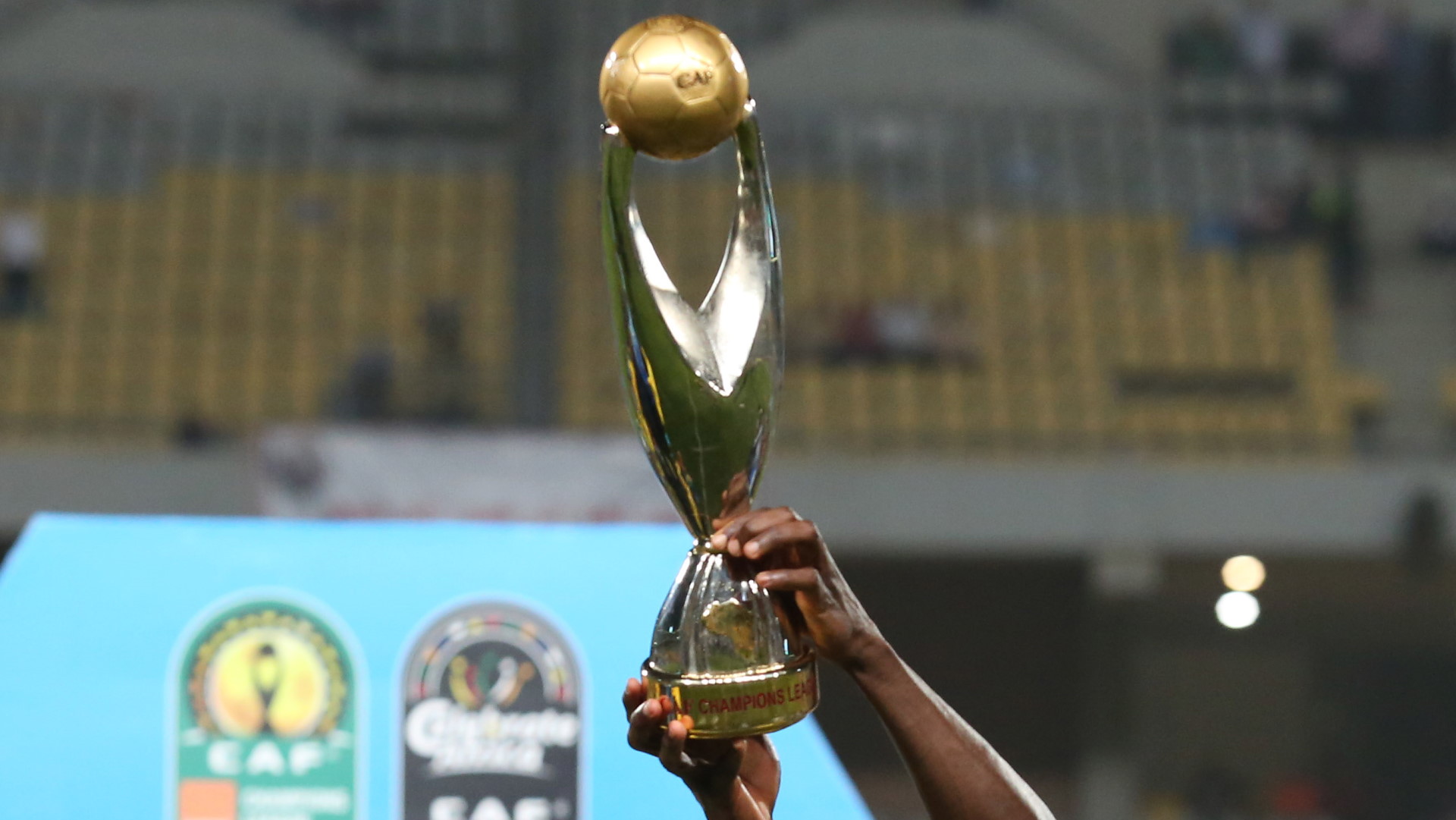 Akwa United pipped CR Belouizdad 1-0 in Uyo on Sunday to begin their Caf Champions League campaign on a winning note.

Having won the Nigeria Professional Football League in the 2020-21 season, Akwa earned one of the tickets to represent the West African country in Africa’s elite club competition.

They did not disappoint as they pegged down their resolute visitors in the first leg at home.

Unbeaten in their last seven games in all competitions, the reigning Algerian Ligue Professionnelle 1 kings travelled to Uyo with the ambition of extending their fine run against Boboye’s side.

Despite putting up a spirited effort, they returned home with heads bowed low as the hosts scored the winner with two minutes left on the clock.

Even at this defeat, Zoran Manojlovic’s Great Chabab would be hoping to turn things around in the second leg slated for September 19 at the Omar Hamadi Stadium, Algiers.

In a chat with Goal after the game, former Nigeria youth international and Akwa United handler Boboye remains optimistic about his side’s chances of progressing despite the slim margin of victory.

“It was a very difficult encounter, and I am happy we got the job done in the closing minutes,” he told Goal.

“We prepared well for CR Belouizdad and my boys really put up a great performance but we were unable not to score more than one goal which would have made the second leg easier.

“Preparations will commence immediately because a tough fixture awaits us in Algeria and all things being equal, we will pick a ticket to the next round.”

Akwa United was crowned as Nigerian champions on the back of their 5-2 victory over MFM on August 1.

That was their first-ever top-flight crown in their 25-year history and it is added to their trophy cabinet which has two FA Cups (2015 and 2017) and the Nigeria Super Cup (2016).