The attacking player scored a brace as South Africa claimed a convincing win over Sierra Leone and supporters are questioning why he has been missing.

Themba Zwane grabbed the headlines as South Africa eased past Sierra Leone on Saturday in a friendly match staged at FNB Stadium.

The Mamelodi Sundowns attacker scored a brace as Bafana claimed a 4-0 win, to underline his importance in the national team despite initially being ignored by coach Hugo Broos, who described the 33-year-old as 'too old' for national team duties.

Zwane opened the scoring in the 33rd minute before Mihlali Mayambela doubled the advantage in the 49th minute.

The Sundowns star then completed his brace in the 64th minute with Aubrey Modiba getting on the score sheet with 18 minutes to go.

After his exploits, Broos had to eat humble pie and suggest Zwane could be 'the missing link' for the national team. 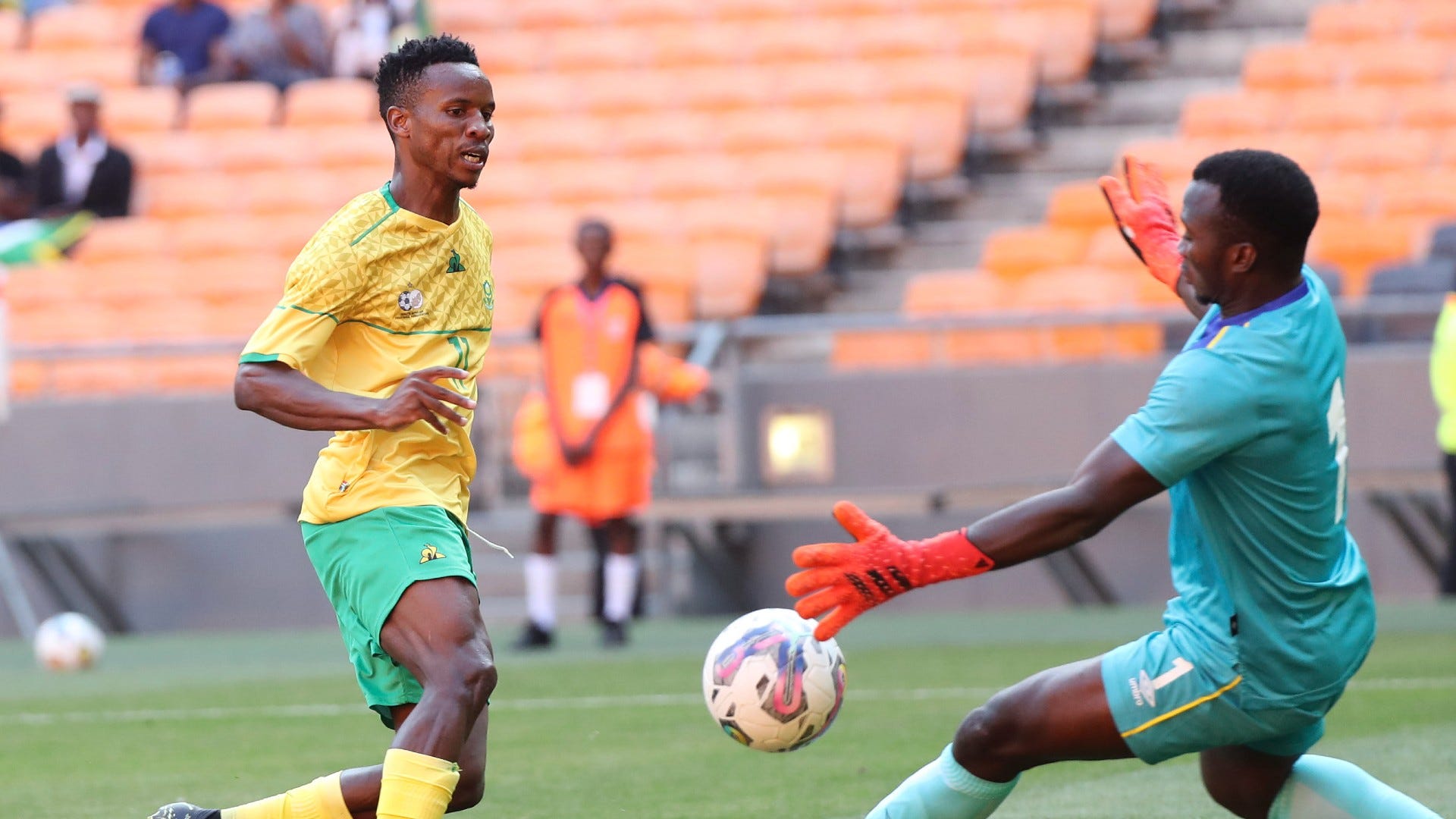 But what did say supporters say?

Laala Bein taunted the Belgian after the Sundowns attacker proved him wrong, "Lol! Hugo Broos is honestly happy to see a player like Themba Zwane," he said sarcastically.

According to Mfundo Zondo, the tactician must know the team needs instant results and established players must be given a chance regardless of their age.

"Bafana Bafana needs... best Players in the country to qualify for the World Cup and each and every tournament on offer."

For others like Lala Mthokozisi, the tactician does not make the grade, "Hugo Broos really tried convincing us that Themba Zwane is not needed in this squad. Plumber." 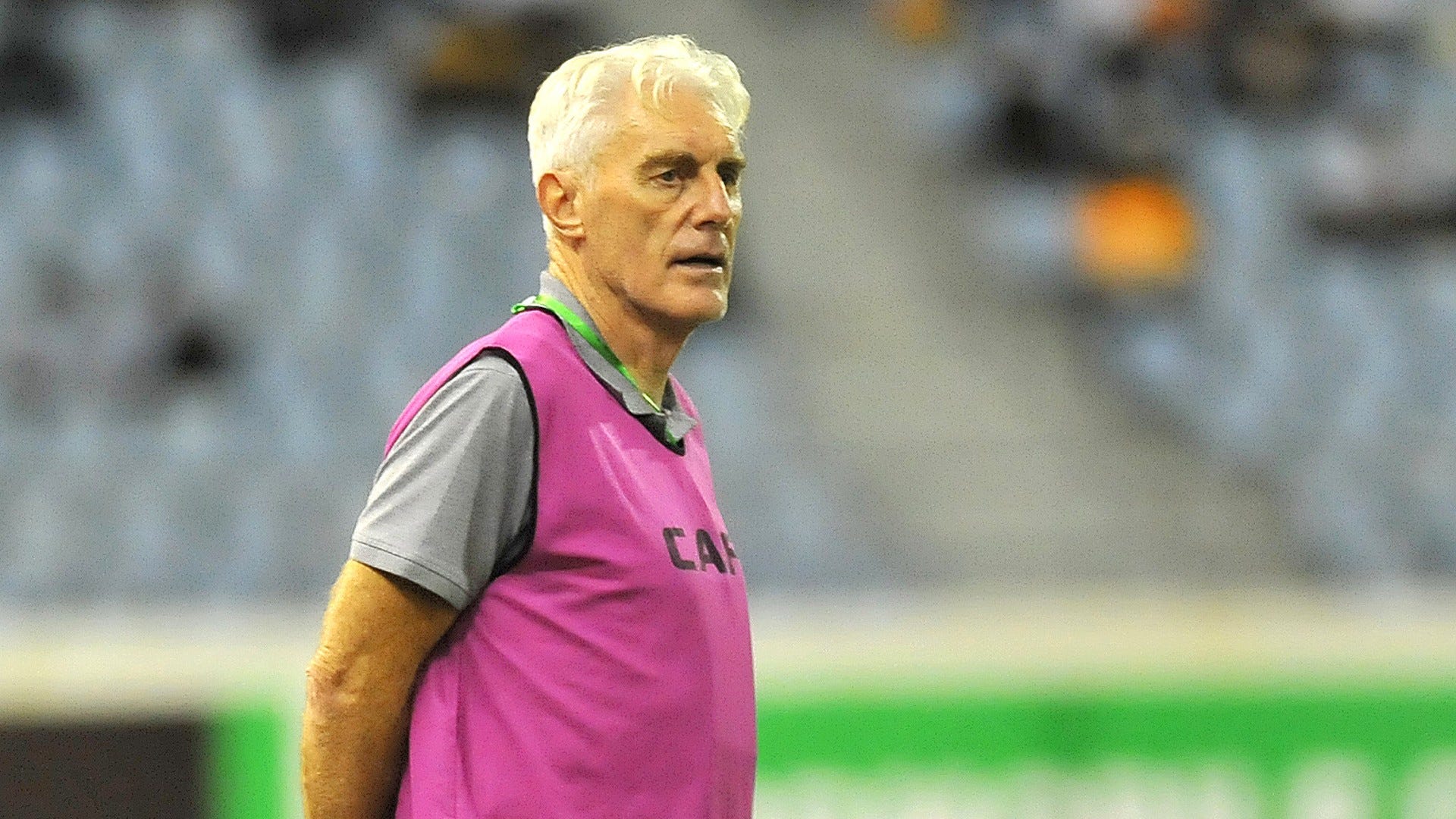 However, not everyone was convinced of Zwane's performance and felt the opponent was not a good side.

"That was friendly," Jalamba Ka Tshezi posted. "Besides, Sierra Leone is ranked way below Bafana Bafana. There is nothing to celebrate. Zwane did not impress. He finished those easy tap-ins as a top PSL player."

"It was a friendly match that is why Themba Zwane played. South Africa, open your eyes!" Lesiba Manaka opined.

Cele Momelezi had a different argument. "But if we can be honest, Themba Zwane, since he started playing for Bafana Bafana, that's the first game he came to a party."

"If Themba Zwane is the best then he must be playing top leagues in the world," Real Lucky concluded.

Did Zwane convince you with his display in Bafana's win against Sierra Leone?