Goodison Park is home now for the Nigeria international, and he already has the tools to be a hit on Merseyside

There has never been a higher fee paid for a Nigeria international than the £40 million that Everton stumped up to prise Alex Iwobi away from Arsenal.

At one time, that record belonged to his uncle Jay-Jay Okocha, so one might even say it’s a familial thing. However, the Toffees’ interest isn’t hinged on any quixotic notions: there is a tangible body of work, a skillset which they seek, and for which they have willingly met the Gunners’ valuation of the player.

That it is a wrench for Iwobi is undeniable: after all, London Colney has been home for 15 years. He may have football royalty in his bloodline, but it was by no means a given that he would make it. As a matter of fact, he came close to being released as a youngster, and his ascension to relevance within the first team was more about seizing an opportunity than forcing his way into contention.

Should Alex Iwobi consider a move away from Arsenal? @TheOddSolace Chukwu thinks it would be a mistake for the Gunners to allow him leave this summer. https://t.co/aK1KG25vTA pic.twitter.com/ZwFNKTQMuy

Once there, however, he showed the subtle approach that would define him and his style, his selflessness and in-game intelligence fitting into the ethos of the team seamlessly. 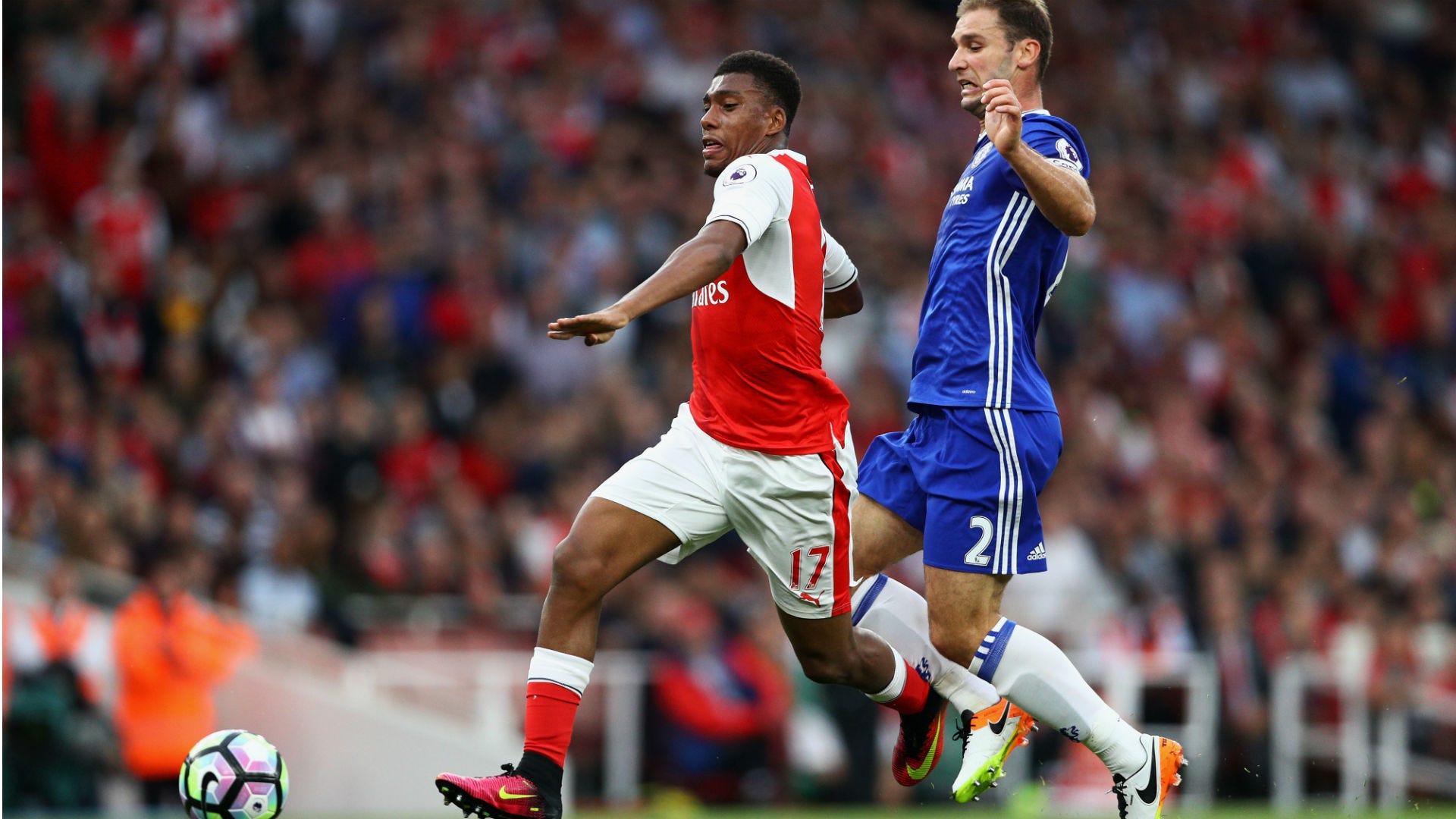 Ironically, while those qualities ensured he never looked out of place in the first team when called upon, they have kept him from truly winning a place of his own, at least in the eyes of the Arsenal faithful. Up to this point, he has not displayed the showmanship required of a leading man, and that has seen him flirt with ordinariness.

For that reason, this move to Everton so completely makes sense, even if it kicks off a key debate around player development: is being a big fish in a small(er) pond the most ideal model for growth?

Everton certainly do not have the same profile, both as a club and in terms of personnel, as Arsenal.

If the received wisdom – that players improve when playing with better players – is correct, then this move to Merseyside is less about continuing his progression and more about producing the goods right away. 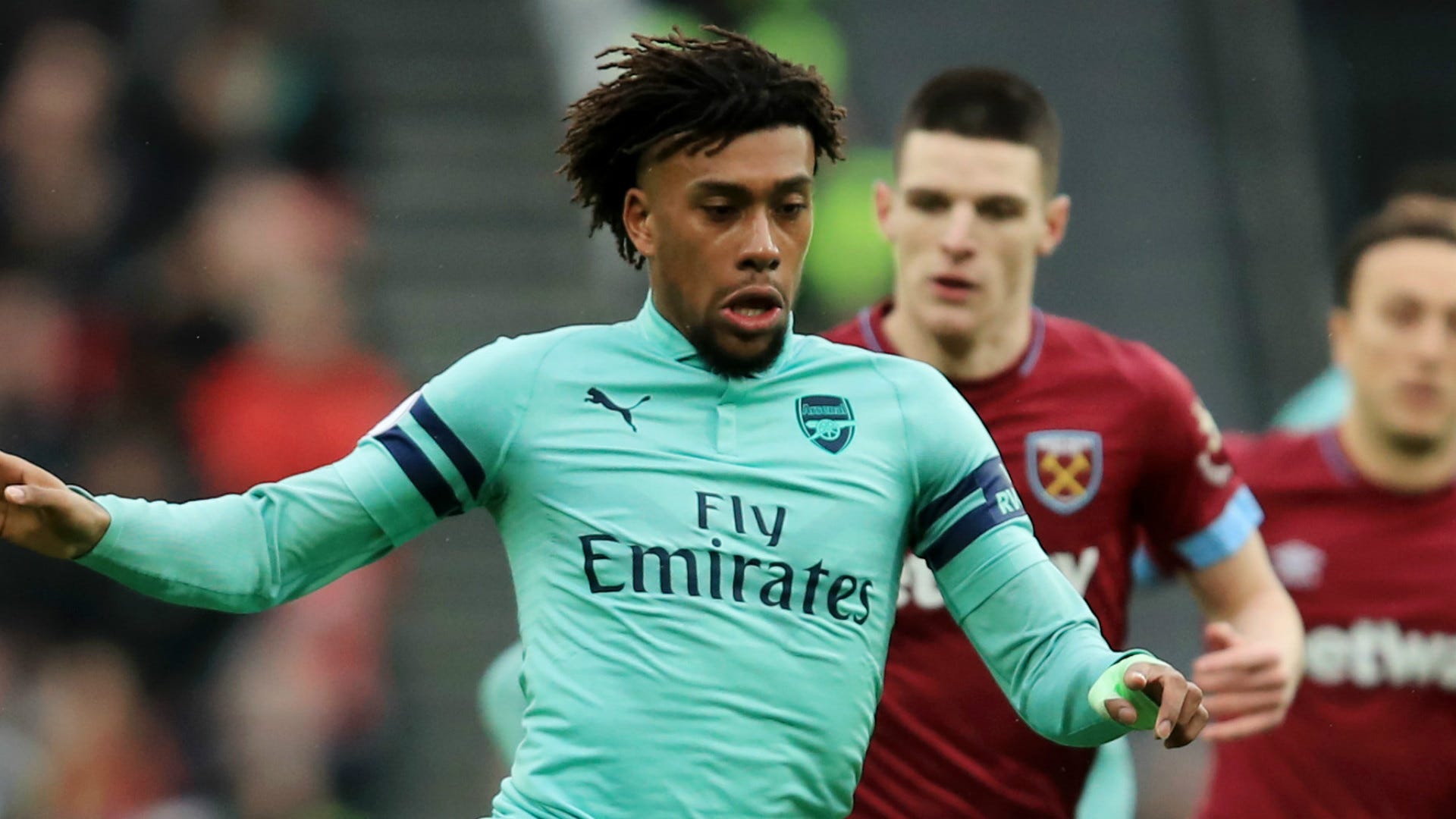 The Nigeria international is also one of the league’s foremost exponents of passing the ball into the penalty area accurately, and he has the physicality to hold his own without the ball.

All of these will prove useful to an Everton side that has struggled for central creativity in recent seasons. Gylfi Sigurdsson is great from distance, and takes a mean set-piece, but knitting together an attack is a whole other matter, and he can often operate too far forward almost.

If there is one question about Iwobi, it is whether the quality he has shown in fits will translate over a larger volume of minutes. Granted, there is a bit of the chicken and egg to this, but it always felt like, for all that he came up through the ranks at Arsenal, no one was interested in finding that out.

The answer was unlikely to get any clearer, what with increased competition in the forward positions at the Emirates, and so here he is: in the spotlight, albeit a slightly less harsh one. The chance to be a leading man, to start games consistently and add the top-line metrics that catch the eye, is one which he is primed to take.