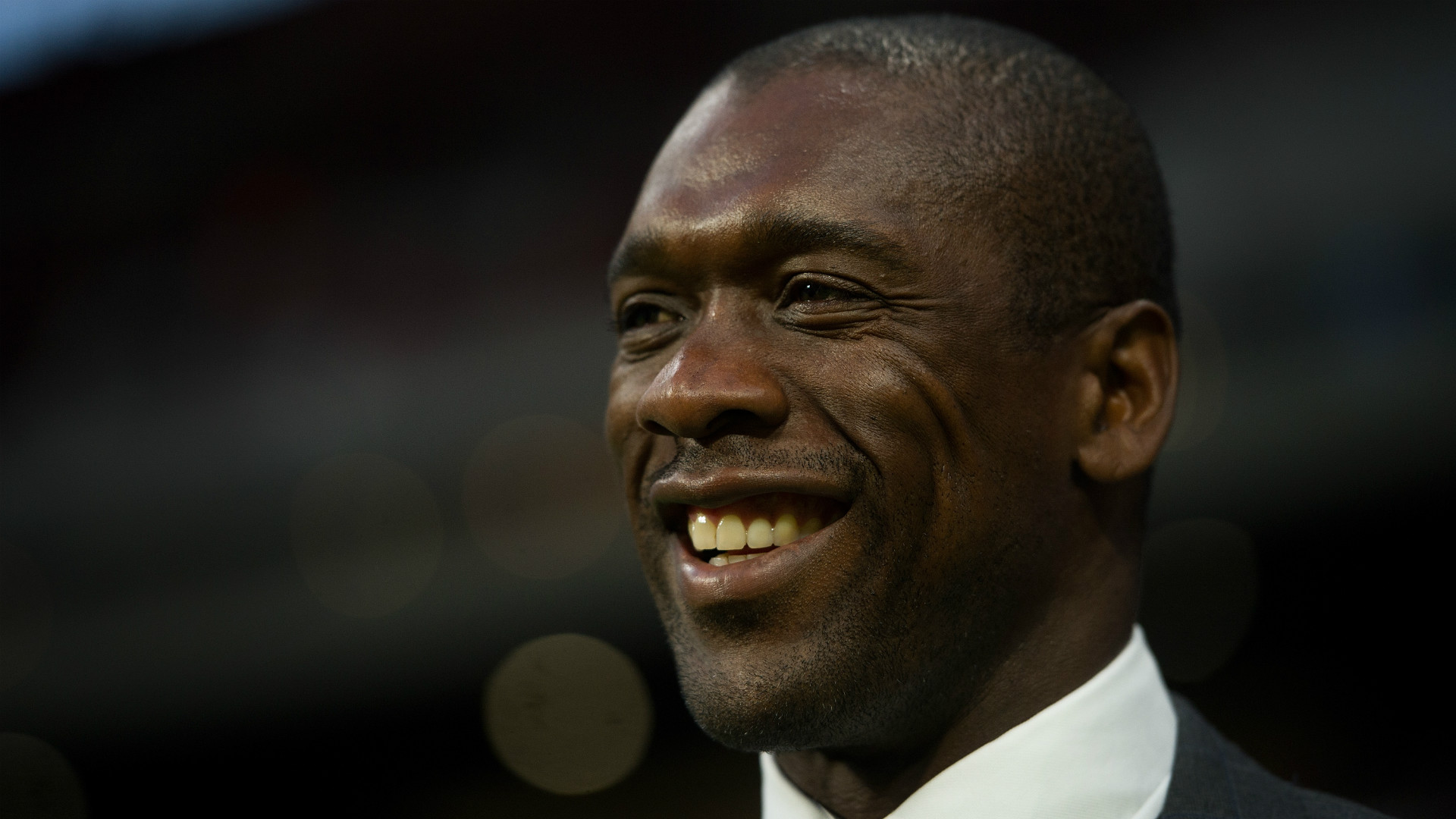 Clarence Seedorf has added three new players to Cameroon’s provisional Africa Cup of Nations squad, which had been originally named with 34 players on Saturday.

Jean-Charles Castelletto, Tristan Dingome and Steve Regis Mvoue are the trio of additions which will take the number of Indomitable Lions players in the preliminary squad to 37, the Cameroon Football Federation have confirmed.

Defender Castelletto has featured in 30 games for Stade Brestois this term, scoring two goals during the campaign that will see the second-placed Ligue 2 side, four points behind Metz, finish behind the leaders with one game to play.

Stade de Reims midfield man Dingome has been in and out of the side because of rotation, but has managed to score once during the season after making 18 appearances.

While Castelletto and Dingome have made one appearance between them for the five-time African champions, the young Mvoue, meanwhile, is a new arrival having won the U17 Afcon in Tanzania earlier this year, picking up the Player of the Tournament award.

Seedorf and his troops will depart for Spain for a pre-tournament training camp on June 4, before the squad is trimmed down to 23 players.

The defending champions begin their title defence in Group F against Guinea-Bissau at Ismailia Stadium on June 25, before facing off with four-time champions Ghana and Benin on June 29 and July 2 respectively.