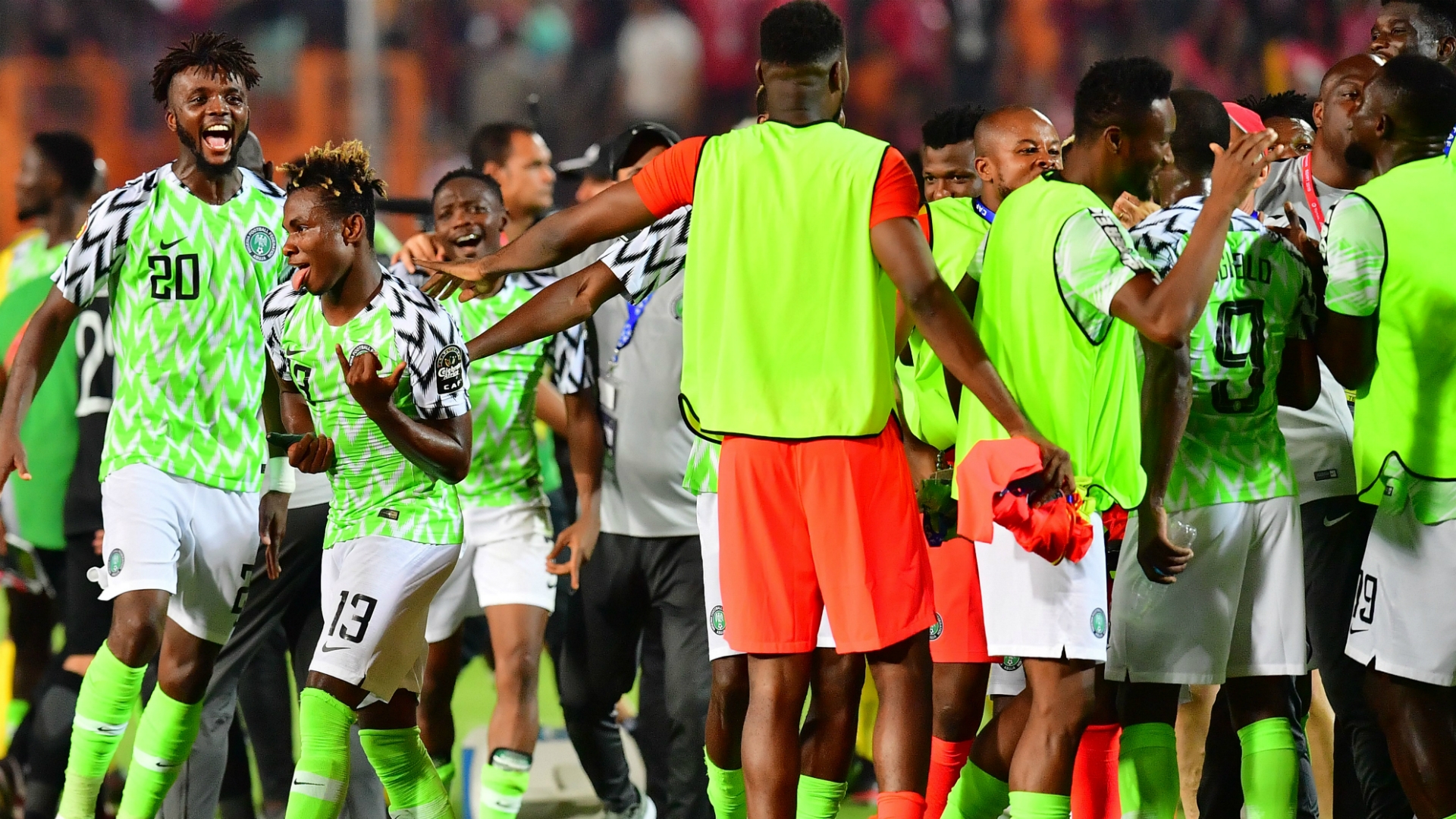 Nigeria captain John Obi Mikel has likened his side's run at the 2019 Africa Cup of Nations to the 2013 edition, when they conquered the continent in South Africa.

A 2-1 win over Bafana Bafana at the Cairo International Stadium on Wednesday pushed Gernot Rohr’s men to the semi-final of the biennial showpiece, as they eye their fourth title.

Goals from Samuel Chukwueze and William Troost-Ekong helped Nigeria to victory, after Bongani Zungu leveled matters for South Africa with 20 minutes to go.

Although he was an unused substitute in the fixture, Mikel is pleased with the team’s overall performance and hopes for more support from the home fans in subsequent games.

"Very good match, we achieved our goal though our opponent was strong, we are a step closer towards winning the title,” Mikel told Goal.

"We have to keep our focus and move forward, the scenario was similar in 2013, and we had moved step by step to the title.

"I hope the support of the Egyptian fans will continue in the next games."

Nigeria will meet the winner of Thursday’s clash between Algeria and Ivory Coast in the semi-final but the former Chelsea midfielder is not bothered by their next opponent.

"Algeria or Ivory Coast in the semi-final? It does not matter, we are focused on ourselves and we have only to keep working," Mikel concluded.