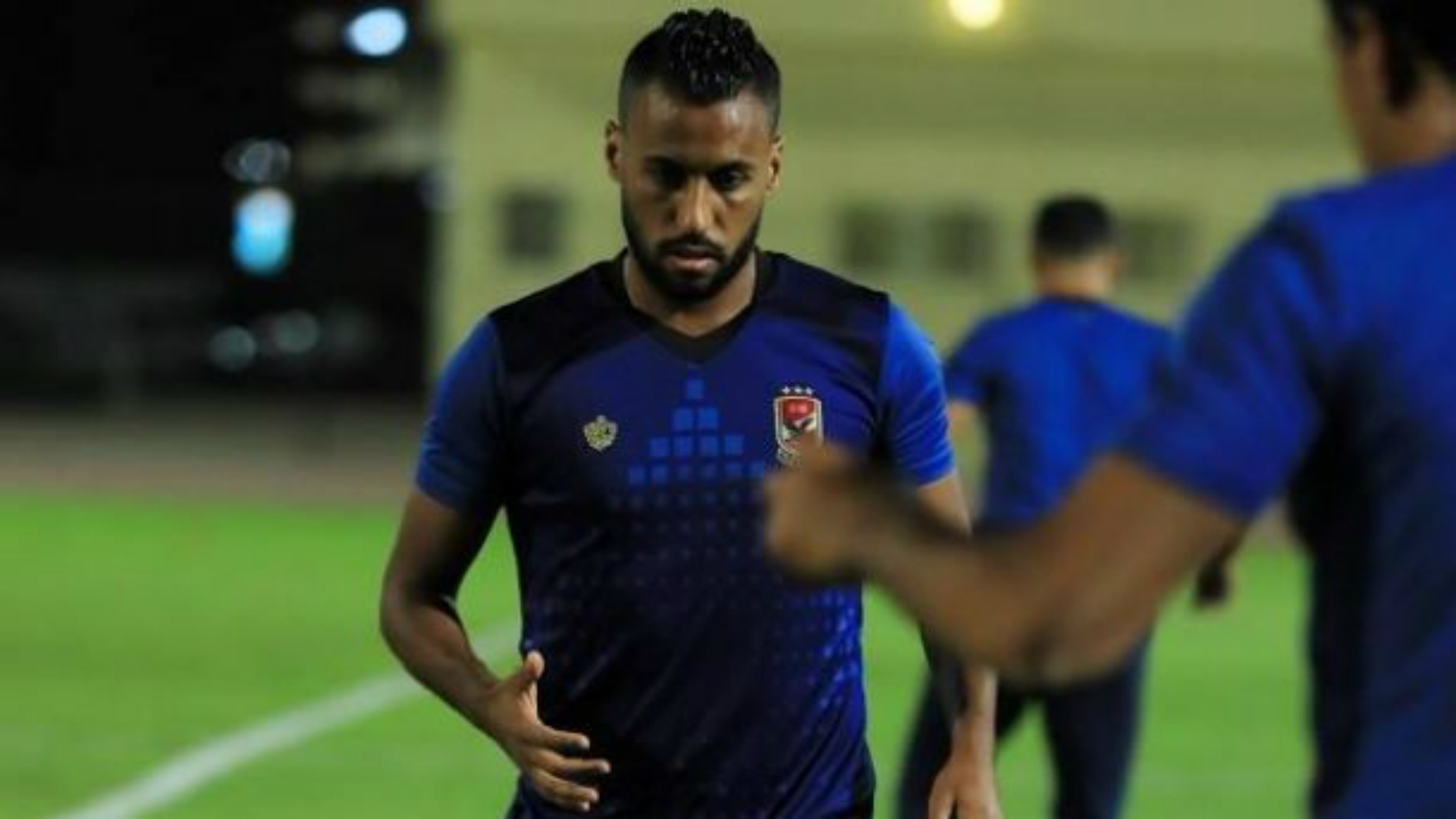 Al Ahly captain Hossam Ashour believes Egypt wouldn’t have been eliminated so early from the Africa Cup of Nations if the right players were picked in the 23-man squad.

The Pharaohs were knocked out by South Africa in the Round of 16 after largely delivering disappointing performances as host nation.

Eyebrows were raised after Javier Aguirre’s squad for the finals was made known, with several critics claiming Ramadan Sobhi as well as Mohamed Hany ought to have been picked.

It is an opinion supported by Ashour, who believes the shoddy selection played a part in Egypt’s poor outing.

“We paid the price for not making the right choices for the squad and the outcome was that we exited the tournament early,” Ashour told Al Ahly TV.

“There were five players that should have been in Egypt’s squad and they are Mohamed Hany, Ramadan Sobhi, Amr El-Sulaya, Abdallah Gomaa and Mahmoud Kahraba.

“I have no idea how these players were overlooked. Hany and Sobhi performed at a great level, as well as El-Sulaya and the same thing for Gomaa and Kahraba.”

Having won the biennial showpiece three times of the four previous occasions they’d hosted the tournament, Egypt’s early exit this time around represents their worst performance as host nation.