Real Madrid president Florentino Perez is lining up Jose Mourinho as an immediate replacement for ailing head coach Rafael Benitez, though the Portuguese is reported to favour taking over at Manchester United, according to The Sunday Times.

Benitez is increasingly struggling in the Spanish capital, as his side sit third in La Liga, while Louis van Gaal is also under pressure at United, who slumped to their fourth consecutive defeat in Saturday's 2-0 loss to Stoke City.

Both sides are reportedly interested in securing the services of Mourinho, who would prefer to begin any new job in the summer, allowing for a period of preparation and a full pre-season with his players, though it is believed that the Portuguese boss would be willing to take over at Old Trafford immediately.

Mourinho's fractious relationship with a number of Madrid players may also dissuade him from taking up Perez's offer of returning to the club he managed until 2013. 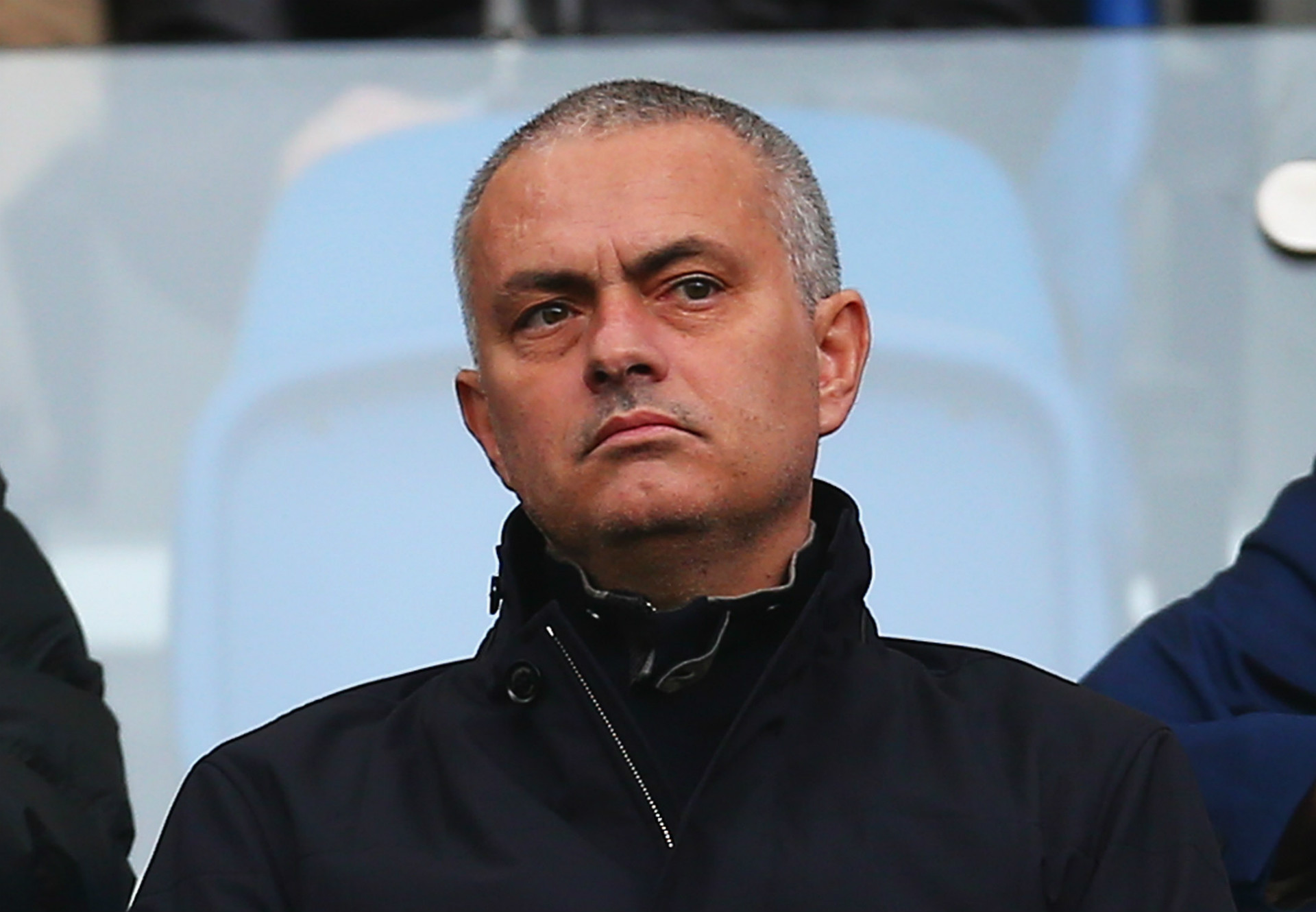