Jurgen Klopp has stressed Liverpool will not hesitate to spend ahead of next season in order to be able to challenge for the Premier League title.

Ozil ruled out of Liverpool clash

Liverpool appeared to be Chelsea's main rival for the title until the turn of the year, but a string of poor results since has seen them drop to fifth.

Klopp is desperate to avoid a similar scenario in 2017-18 and has vowed to bring in new players in order to strengthen his team.

"That is the situation we are in and we are working on it already. We will spend money in the summer." 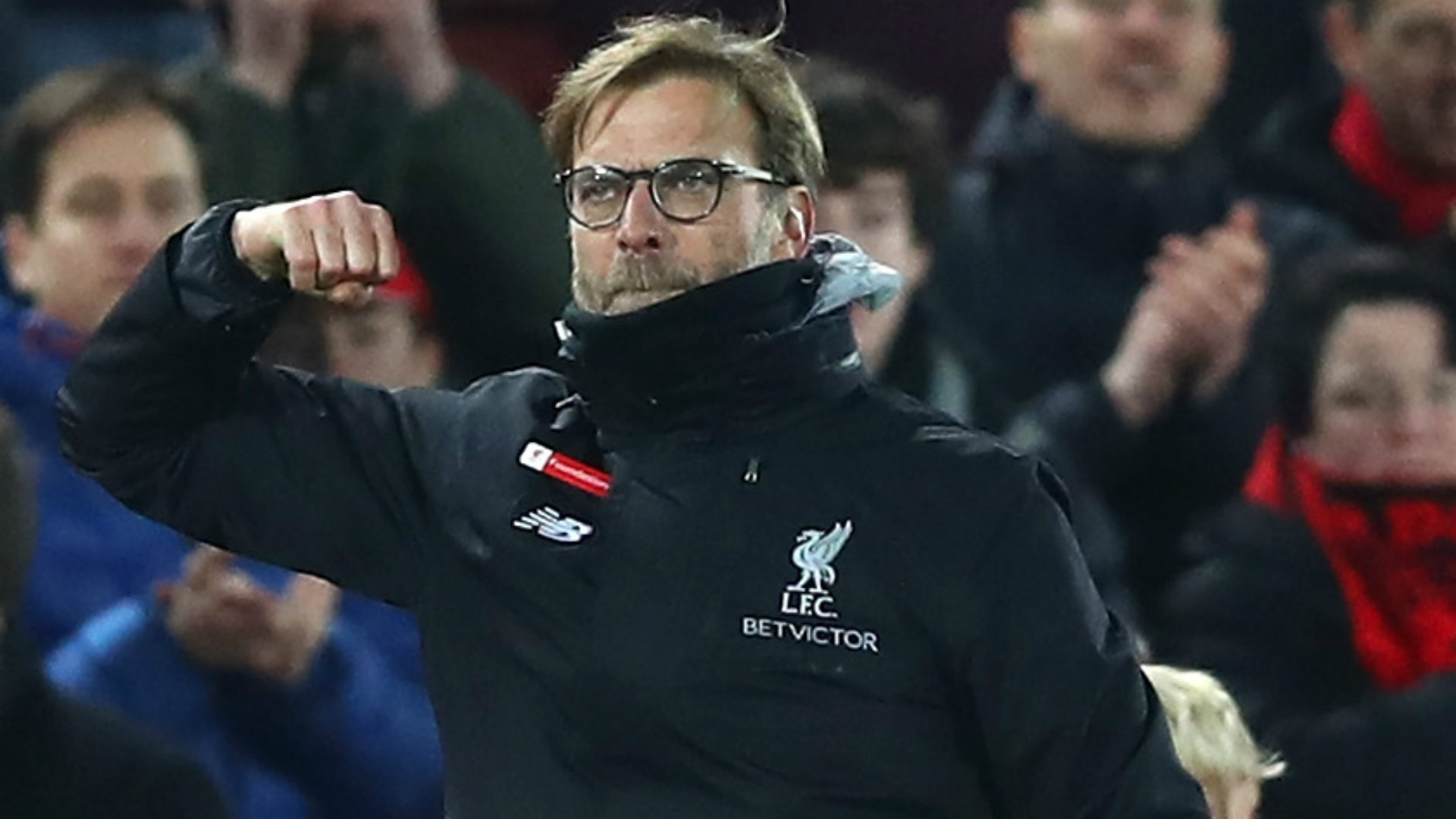 Liverpool brought in players such as Sadio Mane, Georginio Wijnaldum and Joel Matip last year, and Klopp acknowledged deals do not always come down solely to finances.

'Flat-track bully' Pogba out to impress

"It is not about money – we can go for the players we want – but at the very top level you might be competing with Barcelona or someone," he said.

"Some players would rather live in London or Manchester instead of Liverpool, so we have to make a decision and try and make it happen.

"There will be a few new faces in summer, that is how it is always."