His strike and that of Shinji Okazaki and Christian Fuchs were all Claudio Ranieri’s men needed to silence the visitors at the King Power Stadium – which ended their three matches winless run.

The Nigerian combined well with Islam Slimani to fire a powerful shot past goalkeeper Steve Mandanda from outside the area. However, he was replaced by Demarai Gray in the 81st minute.

It was the 24-year-old’s first strike in six English topflight appearances for the Foxes since his move from CSKA Moscow for a club record fee.

The victory takes Leicester City to the 13th position with 11 points from nine games. They face Tottenham Hotspur in their next outing at the White Hart Lane on October 29. 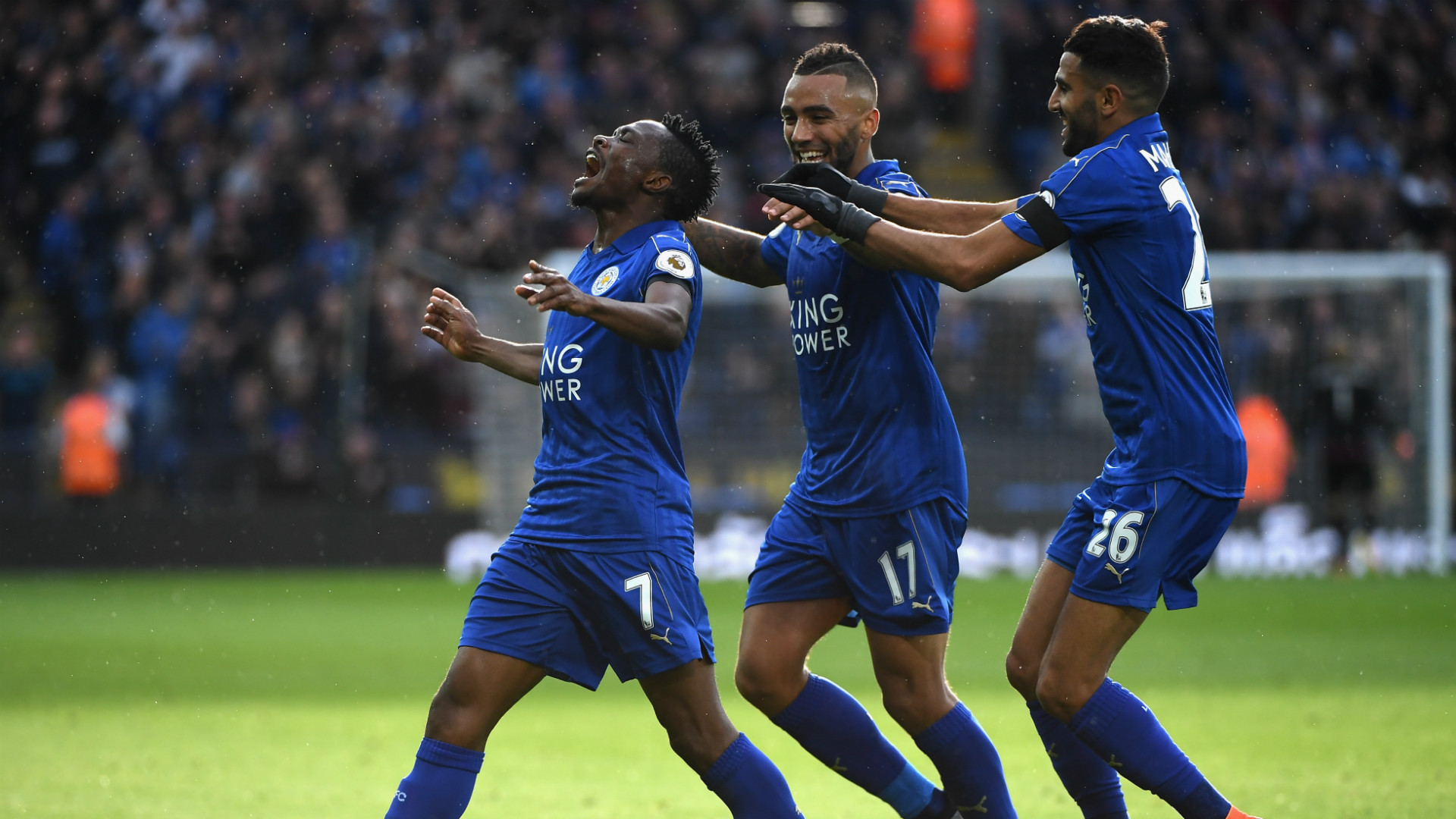