By Kunle Fayiga
Despite the slander advantage the Basque club has, it’s still all to play when they Gary Neville’s side on Thursday night

Valencia and Athletic Bilbao locks horns at the Estadio Mestalla in their quest to book a place in the quarter finals of the Uefa Europa League.

Los Che have been struggling to make an impression this season. Four loses from their last five games including last week’s first leg defeat has left the club in panic mode as they sit in the bottom half of the La Liga log, just seven points above the relegation zone. 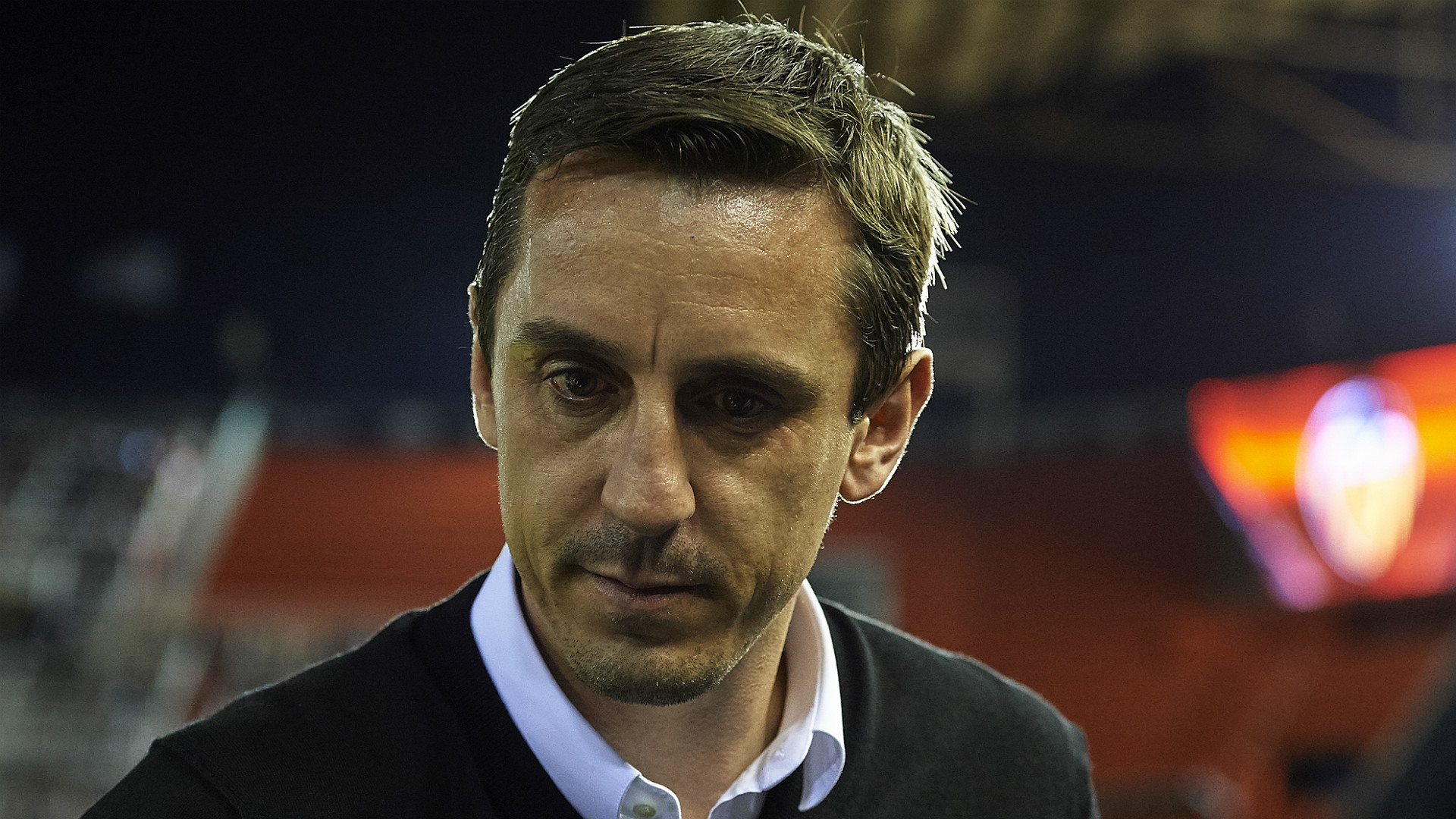 They have also failed to beat their opponents in eight previous attempts and surprisingly are (2.75) to win with Nairabet.

Bilbao in contrast are in good form as they have won their last five games in all competitions. They sit 13 points and six places above their opponents in the league. Asides their slender 1-0 win in the first leg, the Basque outfit triumphed over their opponents 3-0 at the Mestalla in a league fixture last month.

Ernesto Valverde’s men have equally won their last three away games in this competition but yet are at the same (2.75) to record another win.

Odds of (3.30) are available should both teams settle for a share of the spoils. 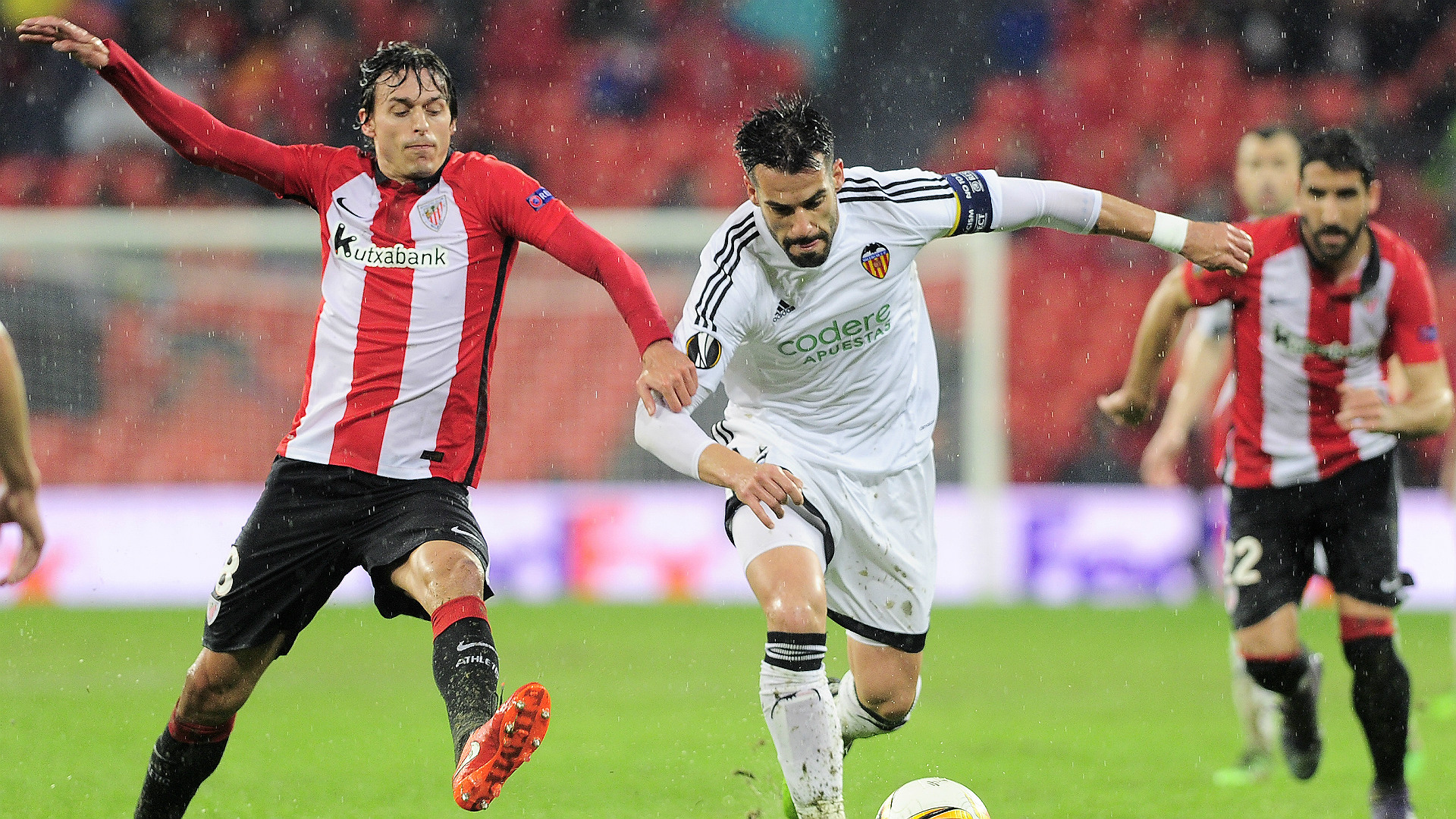 Los Che have problems at the back, conceding in 18 consecutive league games. Also considering that Athletic have kept a clean sheet in their last two games against Valencia, it’s (3.00) for the Basque club to make it a third.

Only Barcelona and Real Madrid have scored more than Los Leones in the Spanish League, Bilbao therefore look good to score the opening goal at (2.00) and (1.35) for the game producing over 1.5 goals.

Former Valencia man Aritz Aduriz is the Europa League top marksman with seven goals. He is favourite to score first and anytime in the game at (4.85) and (2.25) respectively with Nairabet.