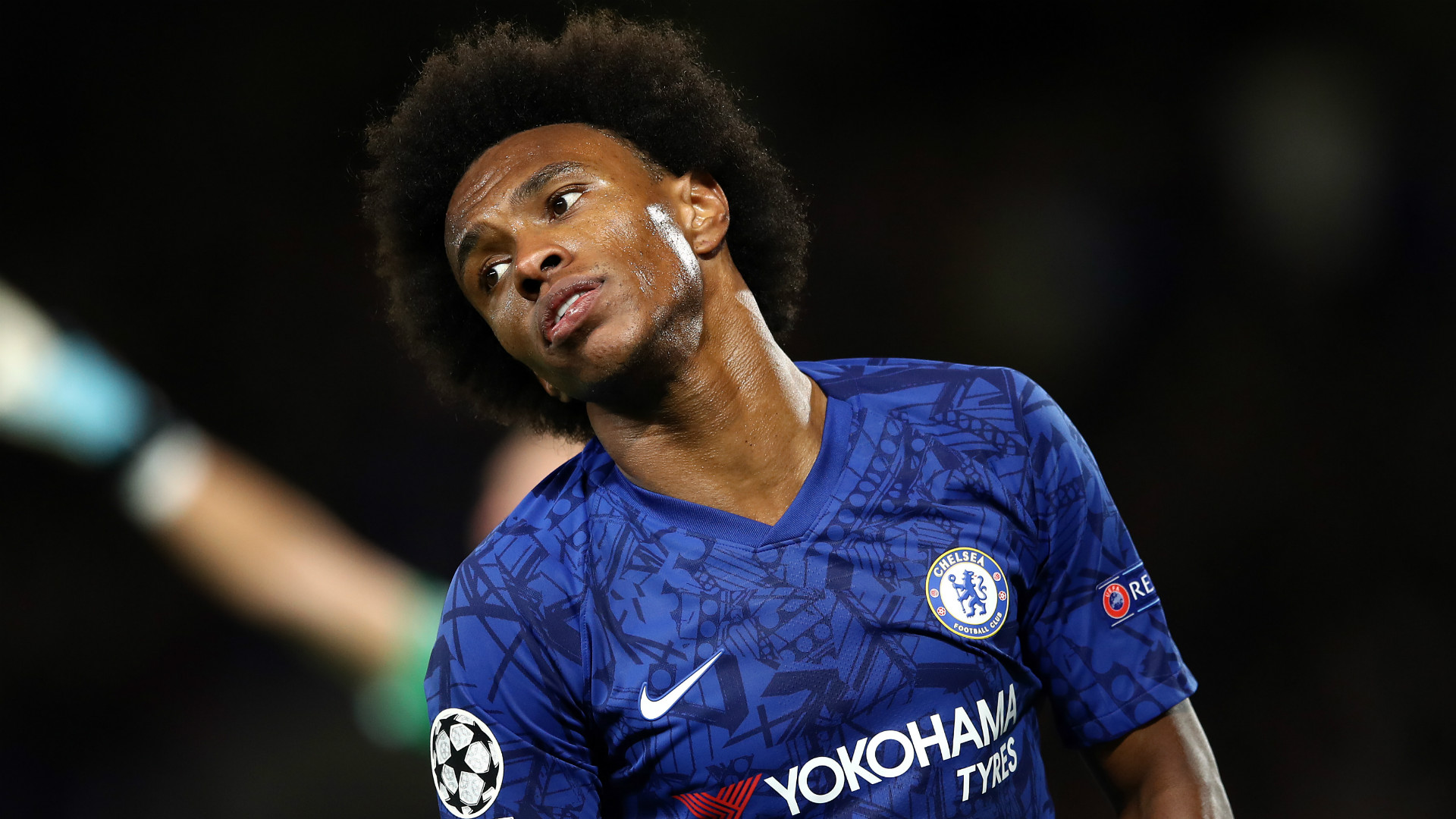 A Brazil international forward has stated that he would be open to staying in England, but it is considered unlikely that he will head to the Emirates

Willian is unlikely to end up crossing London to Arsenal when he hits free agency, says Martin Keown, with the Chelsea forward considered to be “aiming for Barcelona or Real Madrid”.

A Brazil international on the books at Stamford Bridge is approaching the end of his current contract and no extension has been agreed, meaning that a change of scenery is to be taken in after seven years with the Blues.

Willian has stated that he would be happy to remain in England, preferably in the capital, and has been linked with arch-rivals Arsenal and Tottenham.

Barca are, however, long-standing suitors of the 31-year-old and it may be that he is offered the chance to link up with a La Liga heavyweight once an exit door opens at Chelsea.

Keown believes Willian will hold out for such an opportunity, with Arsenal forced to look elsewhere for another experienced option in the final third of the field.

The former Gunners defender told talkSPORT: “I don’t see him going to Arsenal.

“I think he’s aiming for Barcelona or Real Madrid.

“He’s an incredible talent. Chelsea will be weaker if he goes but Frank Lampard knows what he’s doing. I’m sure he wants to keep him.”

Willian has stopped short of ruling out a switch to Arsenal, but is also eager to point out that no decision on his future has been taken as yet.

He has told Desimpedidos: "It really is a hard decision. I identified myself a lot at Chelsea, I have a lot of love for everyone at the club, and the fans.

"However, it is like I said before, if I leave Chelsea with no trouble and leaving the doors open, it would be fine to move to a rival club.

"I don’t know [if leaving London is a possibility], I like London and so does my family.

"However, this is a question that I still don’t know the answer to, if I will stay at Chelsea, move to another team from London, or leave England."