Initially, the interim body running football in the country after the disbandment of the former regime held by Nick Mwendwa, had set August 22 as the start date.

However, it has changed to give all parties enough time to prepare well considering the fact that Kenya is recently in the general elections period.

The biggest match on the first day of the season will be at Nyayo stadium where former champions Gor Mahia will host Ulinzi Stars. In the concluded campaign, K'Ogalo finished in the third position with 58 points while the Soldiers managed to collect just 43 points to finish 13th.

Promoted Fortune Sacco FC will have a tricky trip away to Ken Kenyatta-led FC Talanta to be played at the Ruaraka Grounds.

Last season, the Brewers bounced from a poor start to silence Kakamega Homeboyz, who had started the season strongly and spent most of the time on top of the table. Tusker managed to get 66 points to be crowned; they had a superior goal difference as opposed to the second-placed Homeboyz. 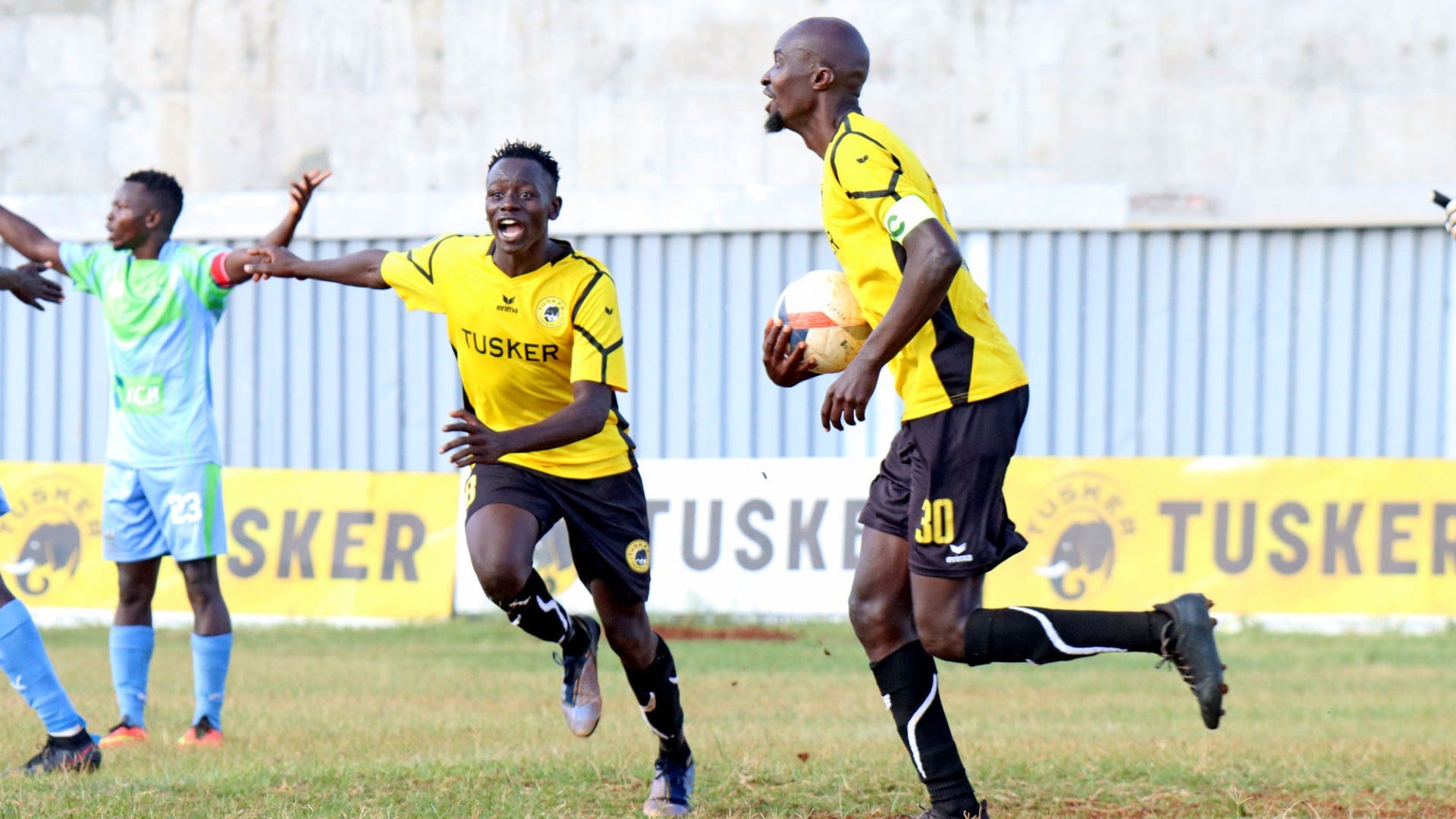 13-time champions AFC Leopards will start their bid to win their first league title since 1998 with a tricky trip to Kakamega Homeboyz at Bukhungu Stadium.

In the previous three seasons, Ingwe have been without a sponsor. It became worse for them last season as many senior players ditched the team for greener pastures elsewhere. The team, under Belgian tactician Patrick Aussems, had to rely on their junior side for players.

However, it will not be the same case this season as the team, recently, landed betting firm Betika as their new shirt sponsor for the next three years in a deal worth Ksh. 195 million.

Who has the best chance of winning the FKF Premier League this season?