Leandro Trossard matched Peter Ndlovu's record after scoring a hat-trick as Brighton held Liverpool to a 3-3 draw at Anfield on Saturday.

WHAT HAPPENED? The visitors took a two-goal lead within the first 20 minutes through Trossard before Roberto Firmino replied twice to make it 2-2. Adam Webster - unfortunately on his side, scored an own goal in favour of the Reds but Trossard ensured the spoils were shared. 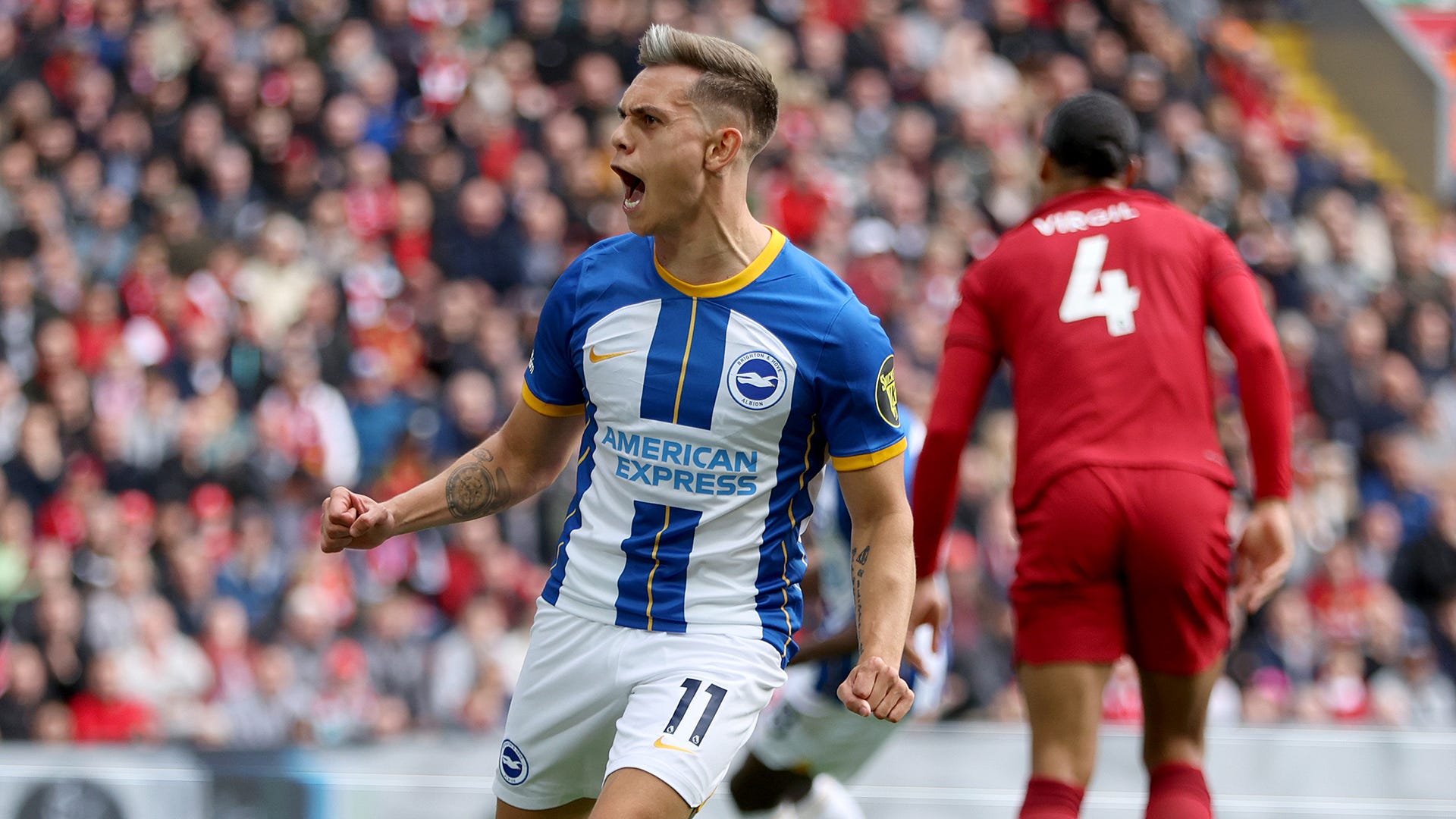 THE BIGGER PICTURE: Trossard was just the third player in Premier League history to score a hat-trick at Anfield.

The first player to achieve the fete was Zimbabwe international Peter Ndlovu in March 1995 to help Coventry City defeat Liverpool 3-2.

Former Arsenal player Andrey Arshavin is another player who scored a hat-trick - in the 4-4 draw on April 2009. 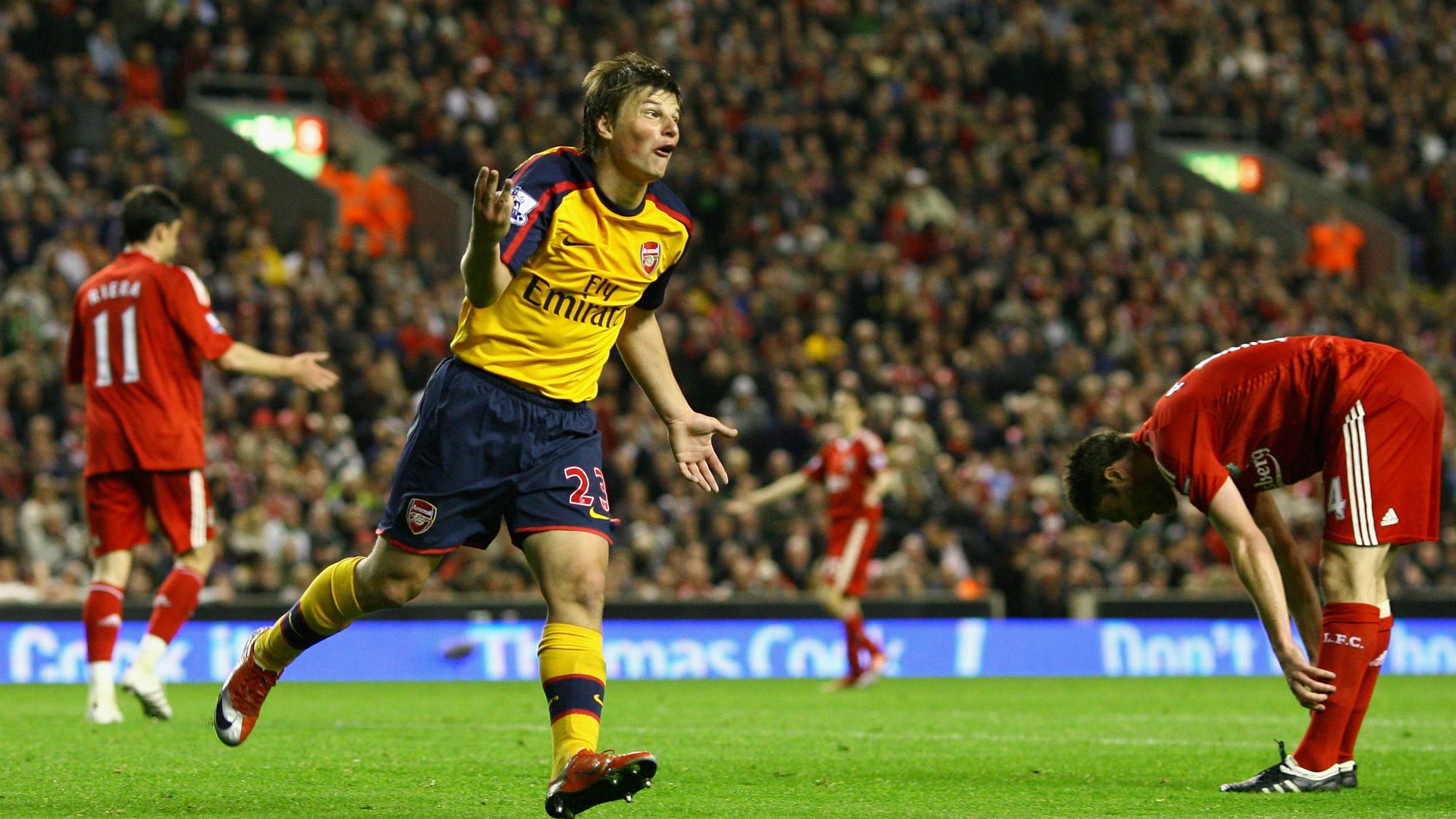 DID YOU KNOW: Ndlovu was involved in a bad accident near the Victoria Falls Airport on December 16, 2012 but survived while his brother Adam (former FC Zurich player) passed away.

WHAT NEXT FOR LIVERPOOL? After Saturday's 3-3 draw, the Reds will host Rangers in the Champions League before playing Arsenal in the league next weekend.

Is Ndlovu the best ever Zimbabwean to play in the Premier League?