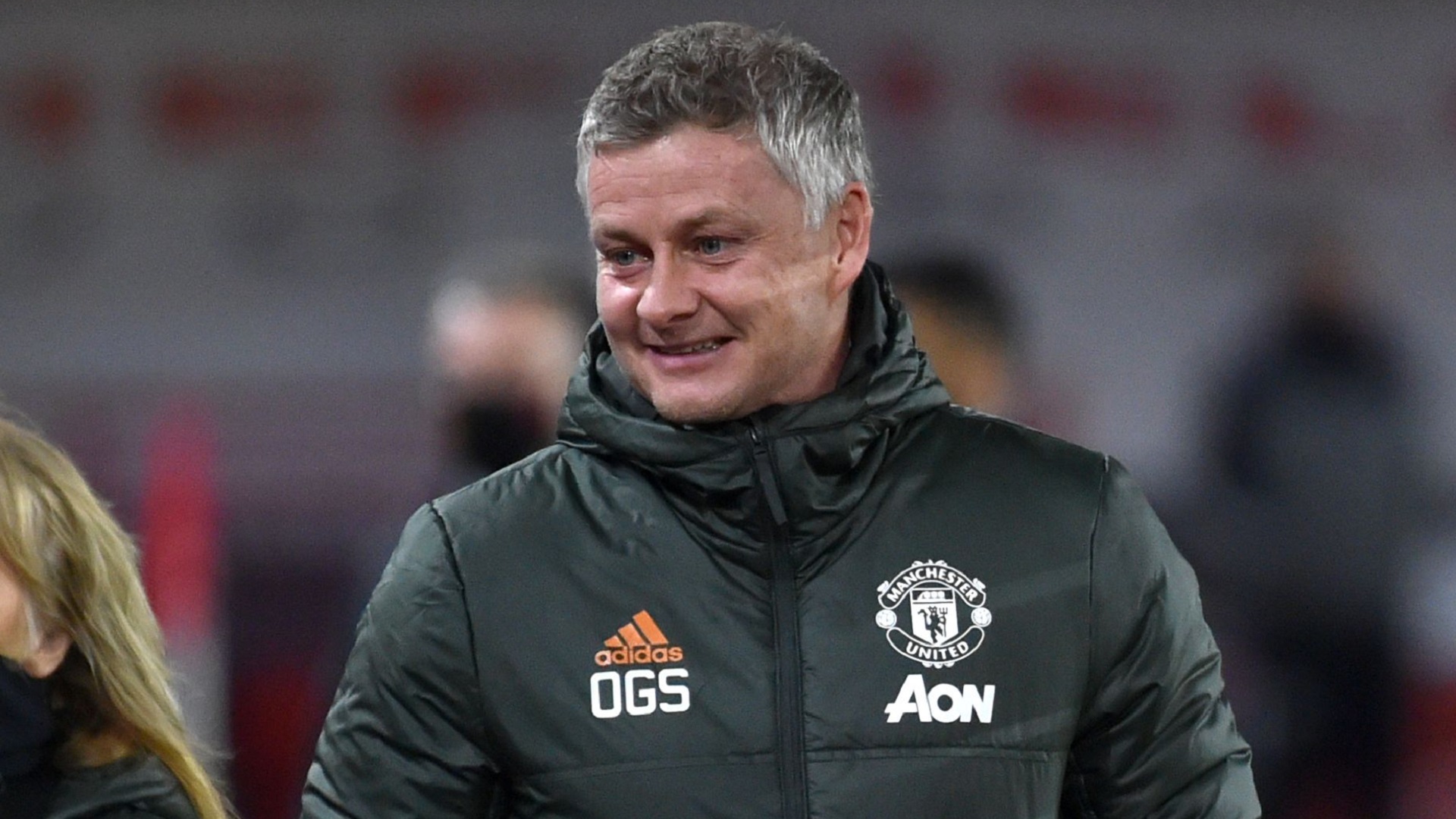 The Red Devils boss is just focusing on keeping his team in the hunt for the league title, but says they have belief

Ole Gunnar Solskjaer says it's too early to talk about Manchester United's chances of winning the Premier League title after their late victory against Wolves on Tuesday.

Marcus Rashford's stoppage-time goal handed United all three points against Wolves at Old Trafford and moved the Red Devils up to second in the table, two points behind leaders Liverpool.

The result stretched United's unbeaten run in the league to nine games, but Solskjaer believes any chat about a Man Utd title challenge should be shelved for now.

However, the Norwegian tactician said the team have 'belief' and they feel they can get the better of any team.

"There's no title race after 15 games," Solskjaer said. "You can lose the chance of being in a race in the first 10 games. But play another 15, get to 30, and then maybe we can start talking about a title race."

"But the belief is there. We go into every game thinking we can win against anyone anywhere. Away we've shown what we're capable of, we are improving at home as well and this result is massive for confidence and attitude."

Bruno Fernandes was once again instrumental in United's win, with his ball over the top leading to Rashford's late strike.

Since his Premier League debut in February, the Portugal international has been directly involved in more goals in the Premier League than any other player (32 – 18 goals, 14 assists).

Solskjaer admitted it was not Fernandes' most stellar performance but he was pleased his perseverance paid off.

"He didn't play his best game, definitely," he said. "He's played better games but he's always in and around creating chances.

"Maybe he made more for them than he did for us today! But he's got that knack of looking for that pass, and in the end it worked."

On Tuesday, the Premier League confirmed 18 new positive Covid-19 tests in the week commencing December 21 – the highest number of positive results in a single round of tests this season.

When asked about the predicament, Solskjaer said he cannot see the benefit of the Premier League temporarily halting action in a bid to stop the spread of coronavirus.

The news came just a day after Manchester City's game at Everton was postponed at four hours' notice due to a coronavirus outbreak at the Etihad Stadium, while Fulham's match against Tottenham on Wednesday is also in doubt.

Eighteen positive cases surpasses the previous high of 16 recorded in the week commencing November 9, and mirrors the wider situation in England, with more people now in hospital due to the virus than at the peak of the first wave in April.

West Brom head coach Sam Allardyce has called for a circuit break – a tight set of restrictions designed to reverse the tide of the pandemic – but Solskjaer is unsure what benefit that would bring.

"As a club and as a group we've been really good at following the protocols," Solskjaer said.

"That's part of the job. I can't see the benefit in having a circuit break because when are we going to play the games?

"We all know this year is so difficult, but if you stop more games I don't think that's going to make a big change – it might be a longer one. When do we finish the season?"