'Sixth is the best Arsenal can get' - Champions League qualification beyond the Gunners, says Parlour 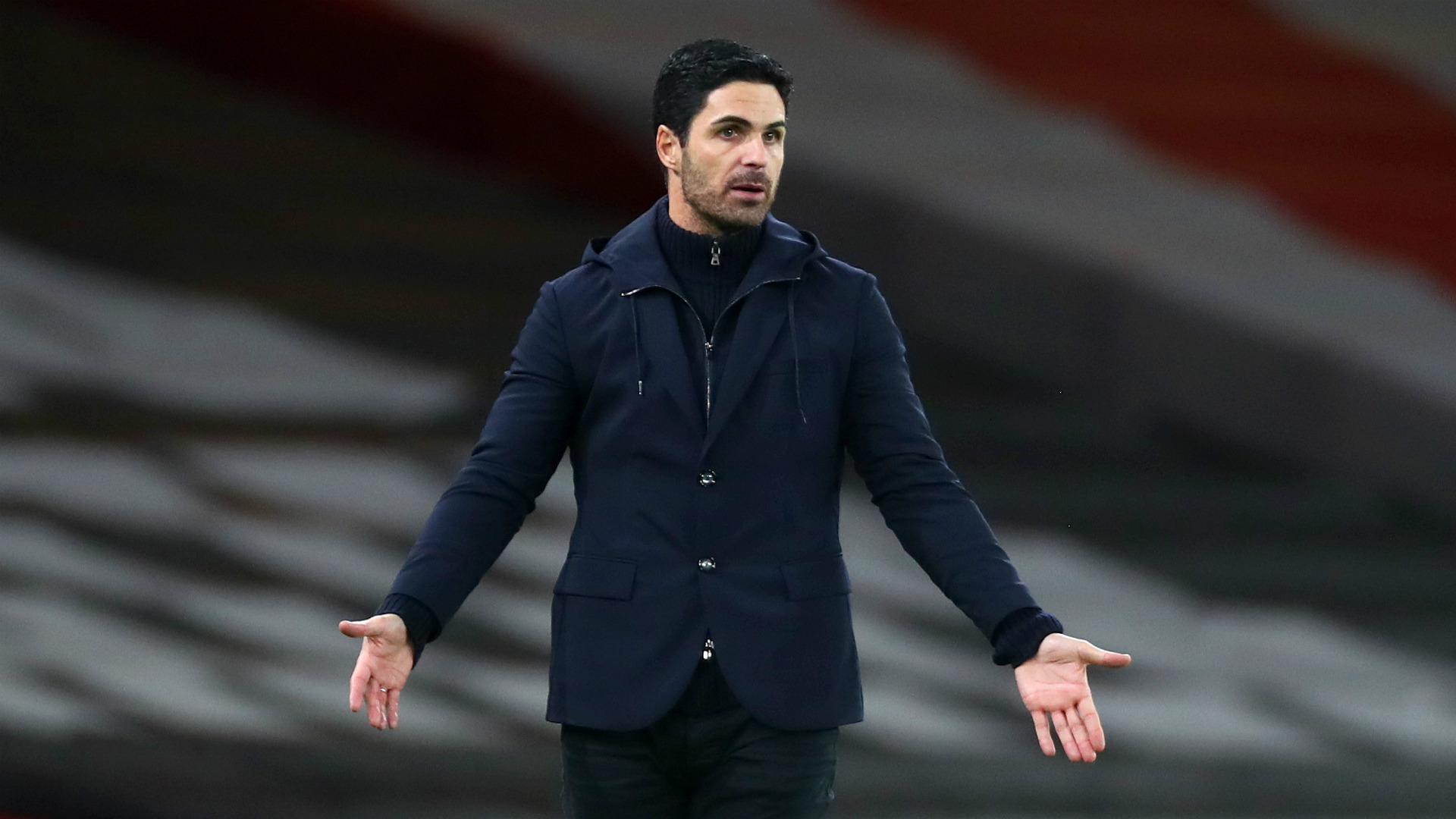 Champions League qualification is beyond Arsenal this season, according to Ray Parlour, who insists that "sixth place is probably the best they can get".

Arsenal have endured a nightmare start to their latest campaign, with the optimism created by an FA Cup and Community Shield double quickly giving way to fear of being dragged into a relegation battle.

Mikel Arteta's men slipped to 15th in the Premier League standings earlier this month after a seven-match winless streak, as struggles for cutting edge in the final third and lapses of concentration in defence undermined the Spanish manager's strategic approach.

However, the Gunners got back to winning ways in stunning fashion on Boxing Day, beating title contenders Chelsea 3-1 at Emirates Stadium thanks to goals from Alexandre Lacazette, Granit Xhaka and Bukayo Saka.

Arsenal built on that performance by securing a hard-fought 1-0 at Brighton three days later, which ensured that they are only six points adrift of the European places heading into the new year.

Arteta's side can close that gap even further if they see off West Brom at The Hawthorns this weekend, but Parlour has suggested that supporters should temper their expectations ahead of that clash, with several teams above them considered to be too strong to catch.

"They won’t get in the top four, they’re too far behind and they’ve given themselves too much of a hill to climb," the former Gunners midfielder told talkSPORT. "I know the other teams above them are slipping up as well but I just can’t see it.

"There’s four better teams than Arsenal at the moment. For me, sixth place is probably the best they can get."

Parlour added: "At the start of the season, after winning the FA Cup, they made some good signings. Thomas Partey’s not really been in the team at the moment.

"He’s going to make a big difference in that midfield area, a bit more mobility. Look at the teams. You could argue Liverpool, Manchester City, Spurs are going okay, Chelsea will come good again when they’ve got their players back, Leicester, Manchester United... so it’s going to be difficult."

Arteta is facing a selection dilemma against the Baggies with the likes of Lacazette, Saka, Pierre-Emerick Aubameyang, Gabriel Martinelli, and Emile Smith Rowe all pushing for starting spots in attacking positions, but Parlour thinks it's a welcome problem to be facing before a favourable run of fixtures.

"It’s a good headache to have and the next four games – I’m going to take the FA Cup game out of that – are all winnable," he said.

"West Brom away, Palace at home, Newcastle at home… so I’m sure Arteta will look at it and say, 'We’ve hit the ground running now and hopefully we can carry this on for the next three games'.

"And suddenly you can be in sixth place, this is how bad the league is!"