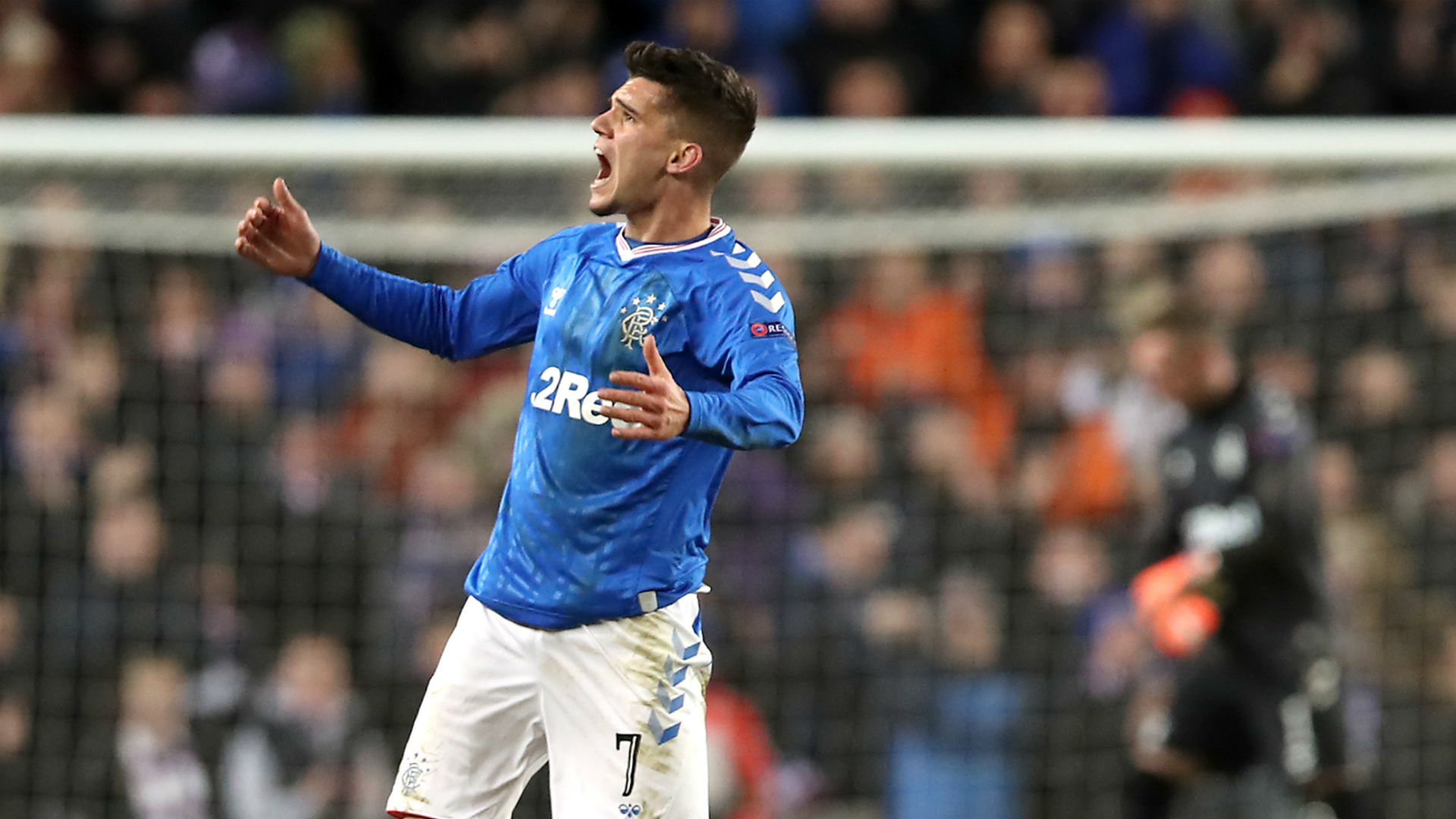 The Scottish Premiership outfit have enjoyed a remarkable start to the 2020-21 term, with the ex-Real Madrid star's son Ianis playing a key part

Rangers are "the best team in Europe," according to Romania legend Gheorghe Hagi, who insists that Steven Gerrard's side are the team "everyone talks only about" on British shores.

The Scottish Premiership outfit have enjoyed a remarkable start to the 2020-21 term, unbeaten in the top flight and well out in front of rivals Celtic, though they do have three more games under their belt.

Hagi's son Ianis - a Romania international in his own right - has been one of the stars at the heart of Gerrard's Gers revolution this year, making a full-time switch to Ibrox in May after impressing on loan from Genk.

Yet back in his native country, fans feel that the 22-year-old is being underused, despite the fact he has played 18 out of 21 top-flight games this term, starting 11 of them.

His father however - a former Barcelona and Real Madrid star during his playing days and a UEFA Cup winner with Galatasaray in 2000 - has hit back at detractors, stressing that his son plays an integral role in a superb side.

"He signed for Rangers," Hagi told GSP. "He has played and will play when the coach thinks he should.

"He's playing every three days in Scotland and I think up to this point he's played the most of all the attacking players. He has the most minutes played.

"He plays for a phenomenal team, the best in Europe. They're the only team not to have lost a match and they've conceded the fewest goals.

"In Great Britain everyone talks only about Rangers. Steven Gerrard has done a good job, the team is united and strong. Ianis has done very well too, he was ranked the best passer in Scotland.

"There's competition at big clubs! I went to Real Madrid and Barcelona, sometimes I played and sometimes I didn't. [Rangers] haven't lost a single match in the league or in Europe. Think about it.

"He feels good there, he has competition and it's not easy to play at Rangers. He wants to and you will see that he will play. The club is satisfied with him, they view him very well.

"He'll grow a lot in terms of mentality over there, in power and playing without the ball. The football there is more direct, stronger. He's going to get better."