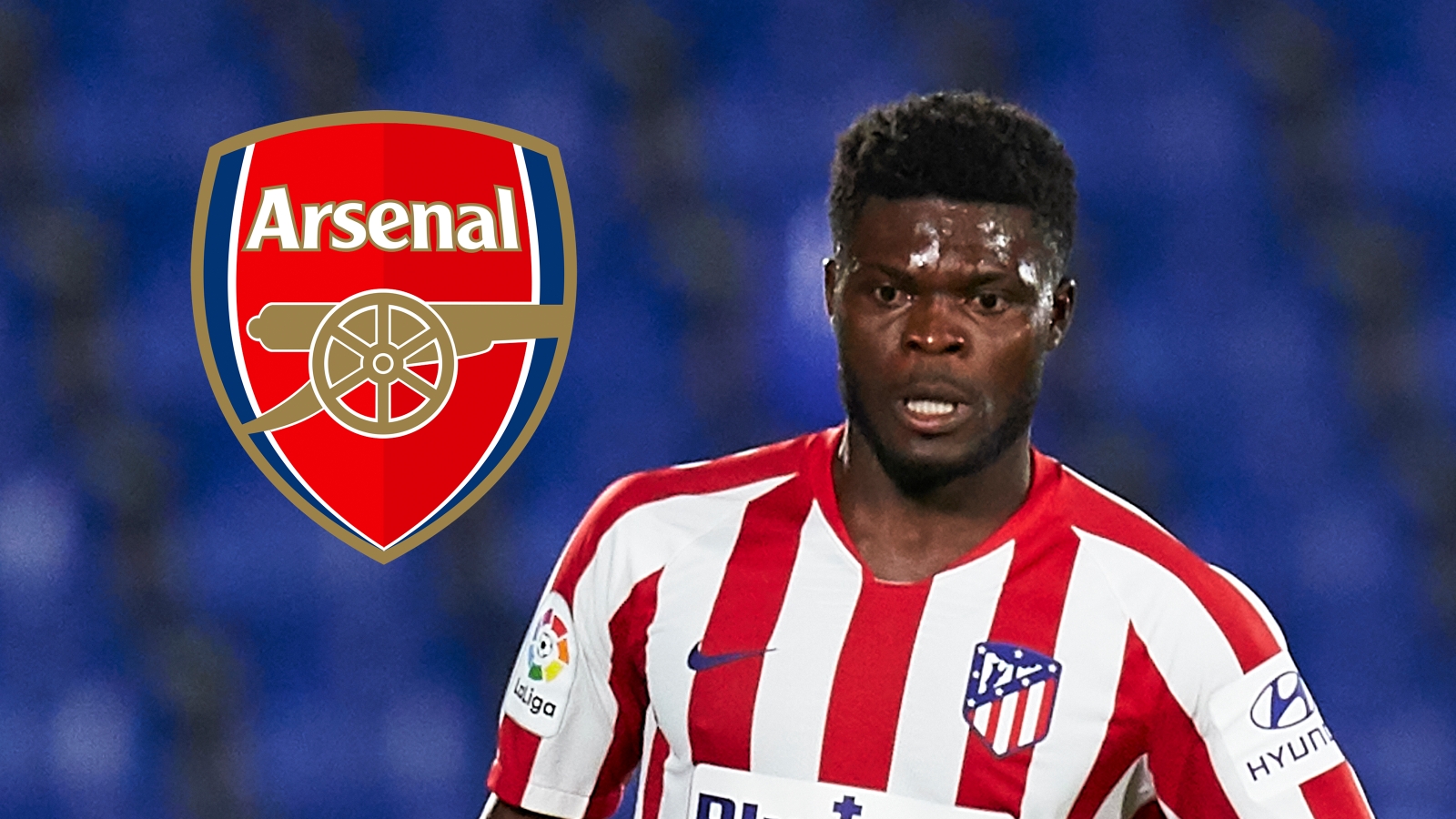 Thomas Partey says he is ready to be thrown straight in against Manchester City this weekend and insists he has joined Arsenal to win the Premier League.

The Gunners last lifted the league title in 2004 when Arsene Wenger’s iconic Invincibles side went through the entire league season without losing a single game.

It’s been 16 long years since that championship triumph and last season the Gunners endured their worst league campaign in a quarter of a century, finishing eighth - a massive 43 points behind champions Liverpool.

But Partey - who joined from Atletico Madrid in a £45 million ($58m) deadline day deal - insists he has moved to London to help end that barren run.

“This is our new objective,” he said. “That's the objective of the club, of myself and I think that we have to get back to where we belong.

“[Winning trophies] is something that is difficult and we all know that it’s difficult, but we’re working towards it and I think we are ready. We have to go all out and try to achieve all of that ourselves.

Partey will have his first training session with his new team-mates on Wednesday, having just returned from international duty with Ghana.

Mikel Arteta’s side return to Premier League action on Saturday with a trip to Manchester City, with the club’s latest signing expected to make his debut at the Etihad.

It is not yet clear whether Arteta will throw him in from the start, but Partey says he will be ready to play should he get the nod from his new manager.

“I like to play in the big matches,” he said. “But it all depends on the coach and whether he wants me to play or not. It depends on him.

“I need to get used to the squad and then train before we can see what will happen.

“It’s the decision of Mikel. I just arrived. I'm prepared but I need to get used to the style of play.

“I think I have to be quick, make sure that I learn everything as fast as I can. I have make sure I do everything on the training ground and make sure Mikel sees that I'm ready to play for him.”

At 27, Partey has arrived at Arsenal with a wealth of experience behind him.

He has matured into one of the Europe’s elite midfielders under the watch of Diego Simeone at Atletico Madrid in recent years, turning in excellent performances on a consistent basis both in La Liga and in the Champions League.

But the Ghana international believes he still has scope to improve and feels he can do that under Arteta at Arsenal.

“I still have much to develop,” he said. “I have more to learn with this new family. I will have to learn more things to achieve all my goals, and achieve the goals of the club as well.

“I think it’s a great challenge, I want to experience new challenges and also in a great family like Arsenal. I am ready to give it my all and try to help this great club come back to where they belong.

“It’s a new challenge for me. I've always wanted to play in the top leagues and the Premier League is one of the top leagues, so I'm happy to be here.”

Partey added: “I think there is no pressure on me. I like to challenge myself, I like new challenges as I said and it's all about learning fast, learning quickly how it goes.

“He was very important, him and Edu told me about their plans and it was so exciting. Everyone is willing to win something and all the trophies that come their way. I think that’s the goal and objective for everyone here and that’s my goal also.”