National Super League side Zoo FC have been relegated to the Football Kenya Federation Division One League by Fifa’s disciplinary committee.

In 2021, the Kericho-based club was demoted from the FKF Premier League for cases of match-fixing.

In a Fifa letter dated June 21, the Zurich-based body has relegated Zoo further down as they will participate in the third-tier come the 2022/23 season.

"Zoo FC are granted a final deadline of 30 days as from notification of the present decision in which to comply in full with its obligations under the above-mentioned Fifa decisions," the letter, signed by Anin Yeboah, the deputy chairperson of the Fifa disciplinary committee, read as reported by Nation Sport.

"In particular, the order of relegation of the first team of Zoo FC to the FKF Division One for the next season, shall be implemented prior to the start of the season 2022/2023.

"Should the first team of Zoo FC not have been relegated to the FKF Division One upon the initiation of the 2022/2023 season, Zoo FC shall be automatically expelled from all national and international competition." 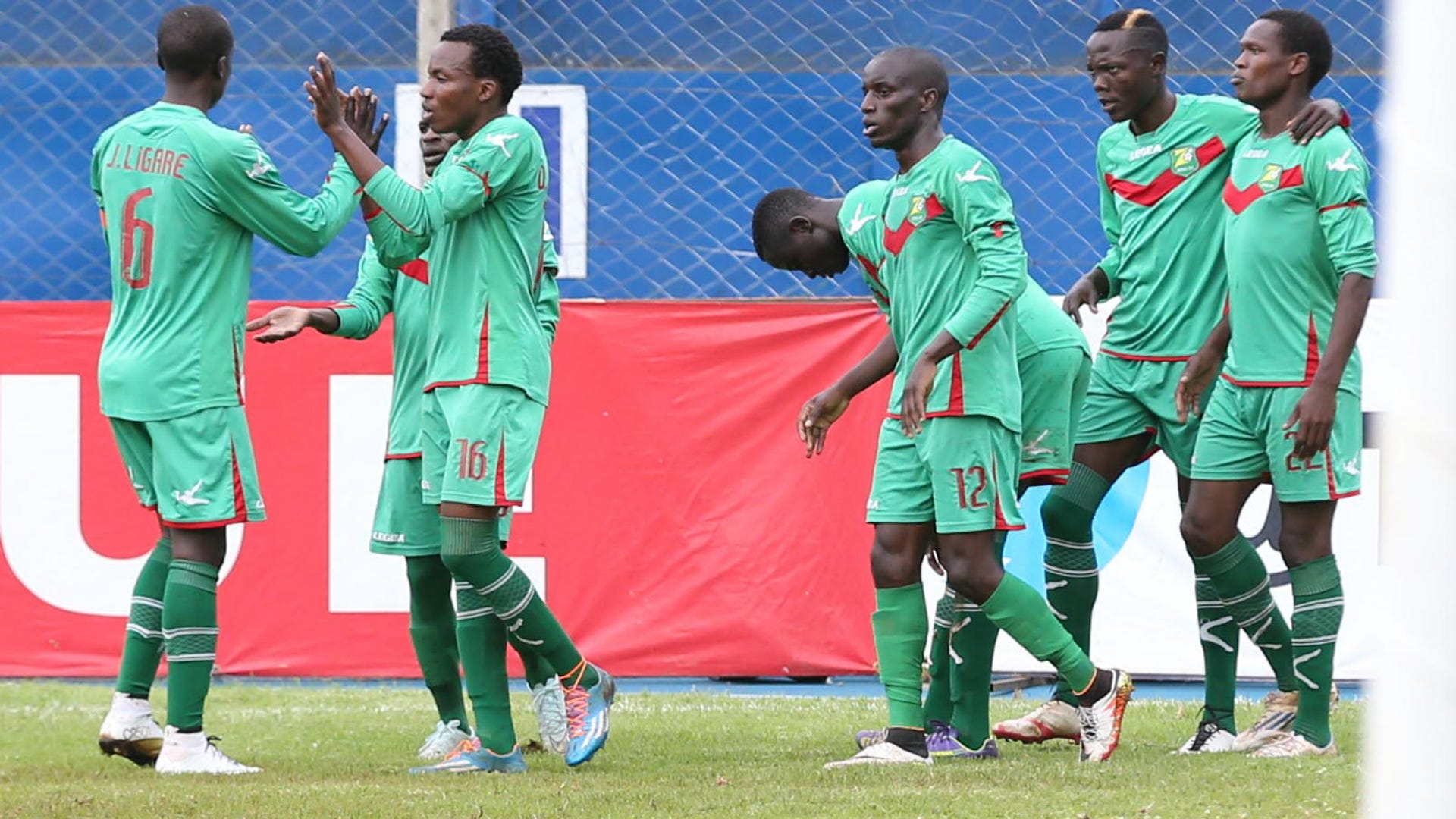 Recently, Zoo withdrew from the 2021/22 season, protesting the extension of the FKF transition committee’s mandate by the Cabinet Secretary of Sports, Amina Mohamed.

"As a club, we have been victims of match manipulation, poor officiating, unfair/delayed findings on our match day protests," the club noted then.

"We thus deem our continued participation in an already contaminated league at the expense of our unresolved grievances as a waste of time and our hard-earned meager resources in the absence of sponsorship.

While they have been relegated for cases of match-fixing, Zoo claimed they have also been victims of the vice.

"For obvious reasons, neither the government nor the FKFTC has the power to deal with this vice, which regrettably has reared its ugly head in each and every team in the FKFTC managed leagues," the club added.

"Not even our continued participation can sanitise the charade. It absurdly remains senseless to agitate for the slightest of order without the consonance of other relevant stakeholders, football clubs being the key note. It’s one fight we cannot win by ourselves."

Do you feel Zoo FC have been served justice by Fifa’s disciplinary committee?