It changed hands at the top of the Super League after Match Day 4 as Kedah overtook Pahang, the same team they beat on Saturday night. Perak's good start suffered their first stumbling beat as a resurgent PKNS FC continued their improvement. Plenty of action as four other matches also took place and Goal recaps it all here. 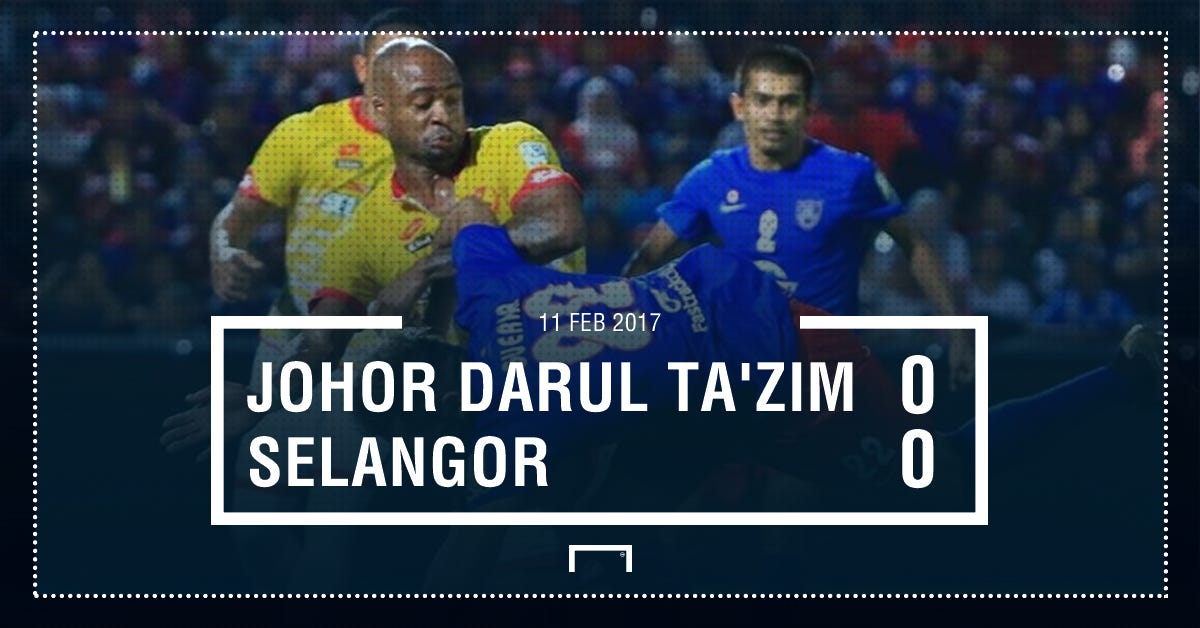 Reigning champions, Johor Darul Ta'zim (JDT) huffed and puffed but just couldn't break down Selangor. After their crushing midweek knockout in the Asian Champions League, the Southern Tigers needed a good result to get their confidence back but found the Selangor defence too tough on the night. Gabriel Guerra was given his first start after being promoted from Johor Darul Ta'zim II but a Brian Ferreira missed spot kick meant that both teams went away with a point each. 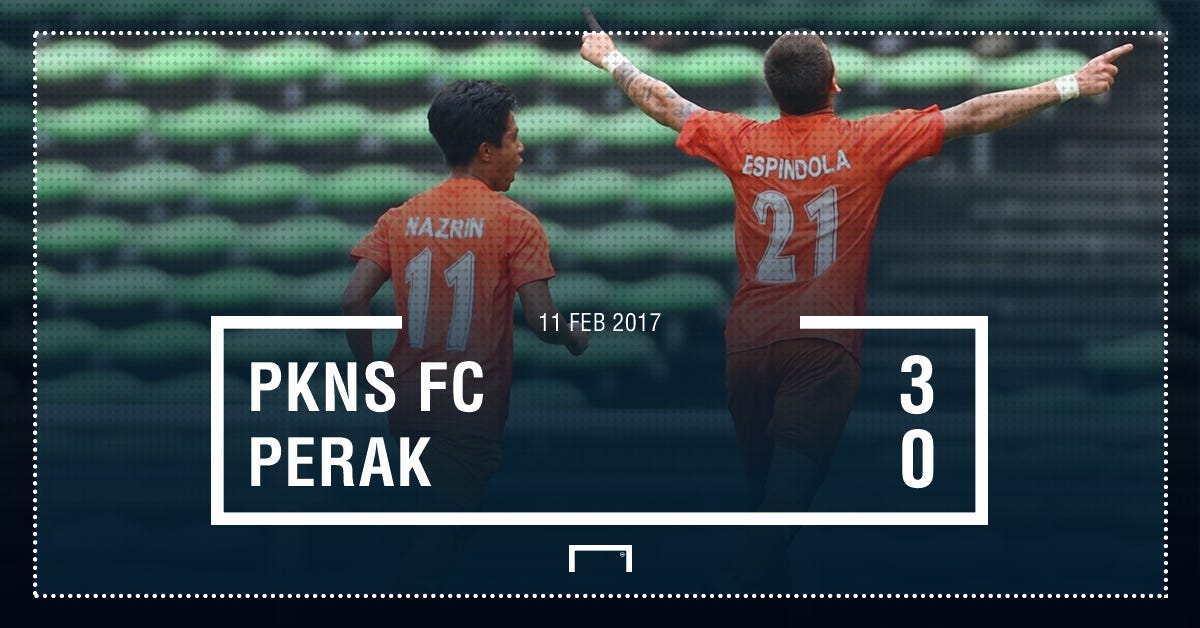 PKNS continue where they left off last week with an emphatic win over Perak at Shah Alam Stadium. New signing, Lucas Espindola opened the scoring in injury time in the first half when his deflected free kick left Hafizul Hakim stranded. The Argentine collected his second of the match after slaloming past three defenders before burying his shot into the bottom corner in the 47th minute. Safee Sali capped a wonderful performance from E. Elavarasan's boys with a goal in the 84th minute after latching on to Patrick Ronaldinho Wleh's through pass. 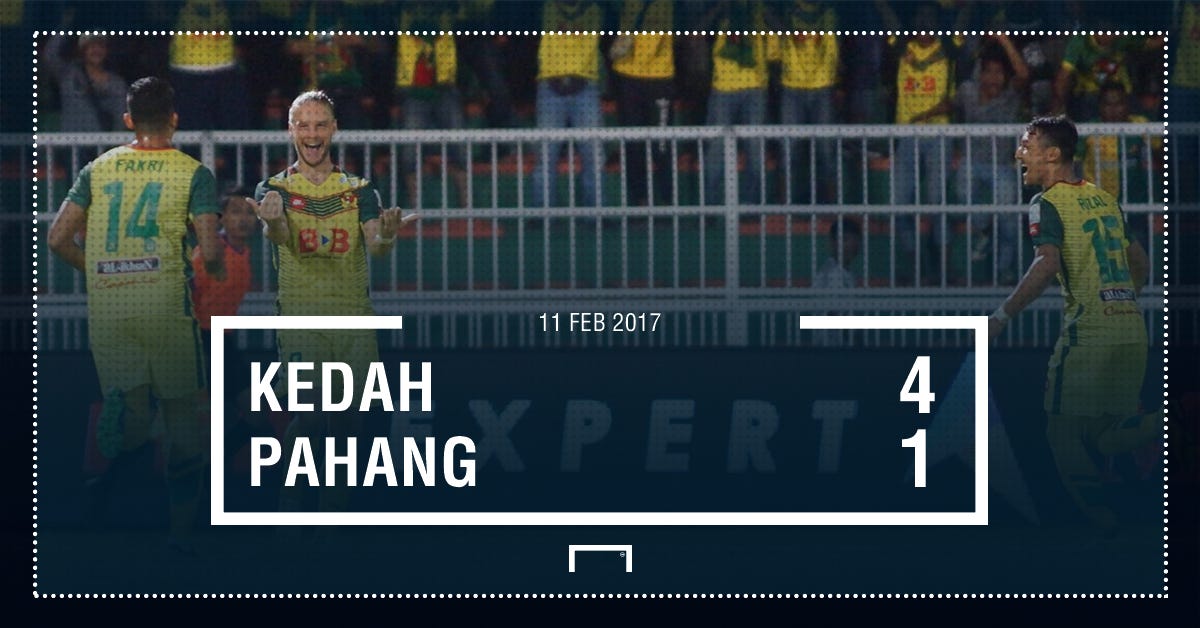 Kedah also achieved a handsome home win, this time over Pahang to replace the Elephants at the top of the table. Dollah Salleh's team were out of sorts and outplayed by a tidy Kedah team with Liridon Krasniqi at the heart of almost every attack. While the Kosovan didn't get on the scoresheet, his contribution was keenly felt as Baddrol Bakhtiar (45'), Ken Ilso (67') and Farhan Roslan (75') combined to give the home team a comfortable lead. Mattheus Alves pulled one back for Pahang in the 90th minute but Ilso restored the 3-goal deficit with his second of the night in injury time. 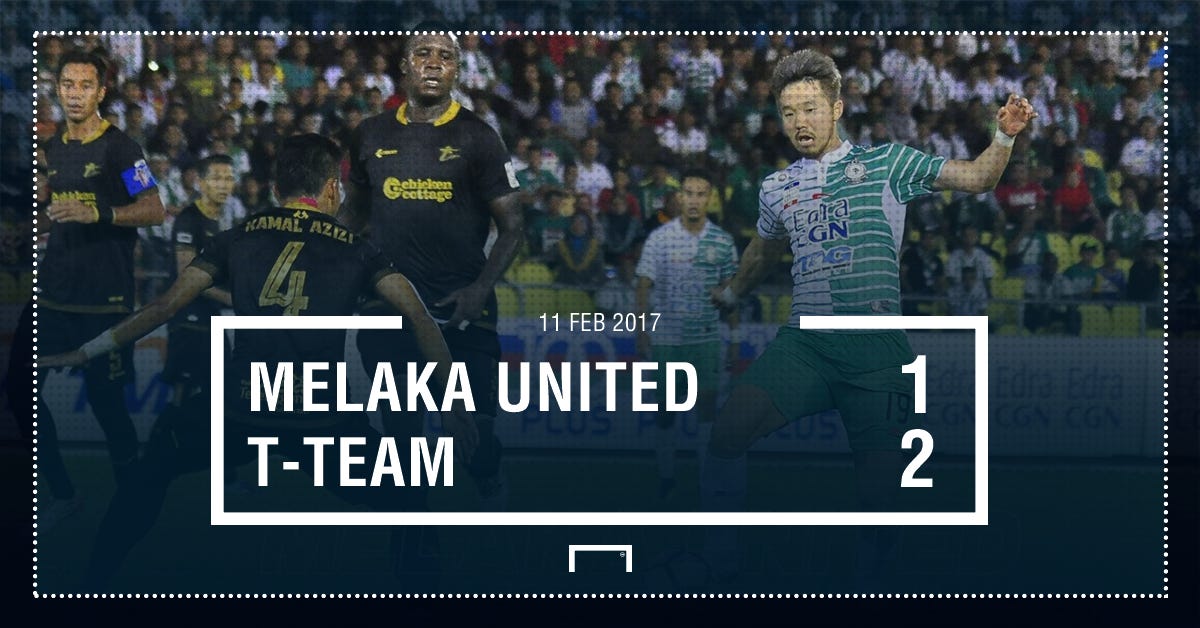 T-Team is another team that won their second consecutive league match when they produced an outstanding away performance at Hang Jebat Stadium to hand Melaka United a 1-2 defeat. A dominant first half showing saw the Titans take a two goals lead into half time with goals from Mahamadou Samassa (5') and Farhod Tarjiev (15'). Melaka were better after the break but despite a thunderous effort from Jeon Woo-young cutting T-Team's lead into half, they just couldn't find the equaliser. 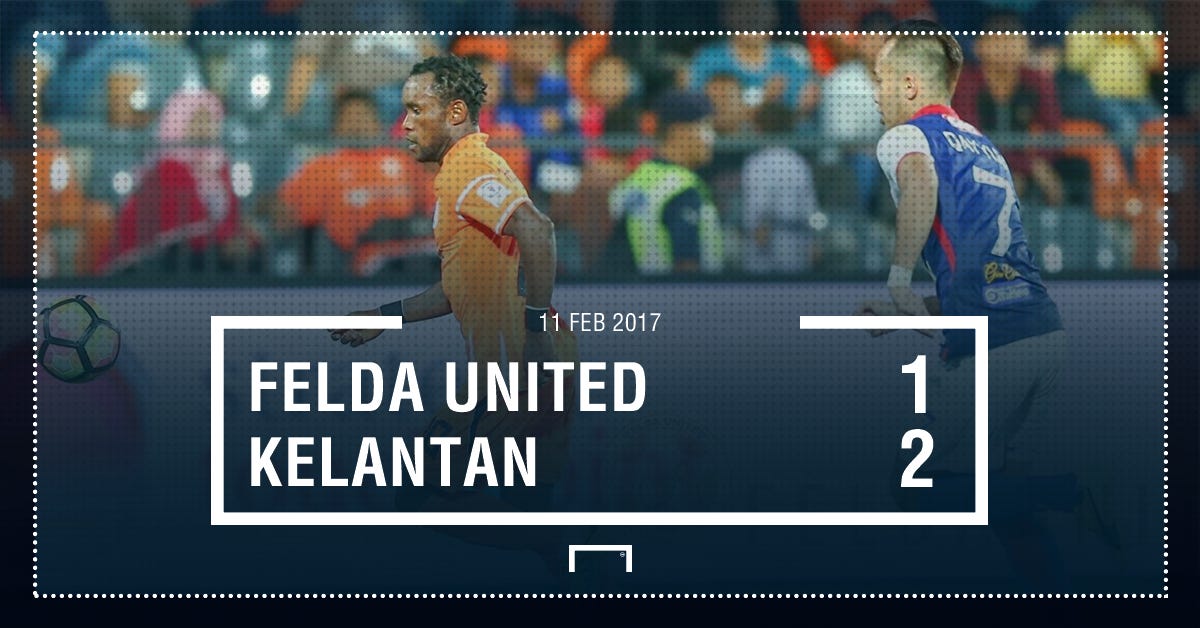 Kelantan achieved their second win of the campaign and again did it on the road against Felda United as they maintain their status as the only team left in the competition with a 100% record. Indra Putra Mahayuddin (34') and Mohamad Ghaddar (90') scored on either side of Zah Rahan's equaliser in stoppage time in the first half to give the Red Warriors all three points at Tun Abdul Razak Stadium. The result left Felda in 10th spot in the league but took Kelantan all the way up to 5th spot. 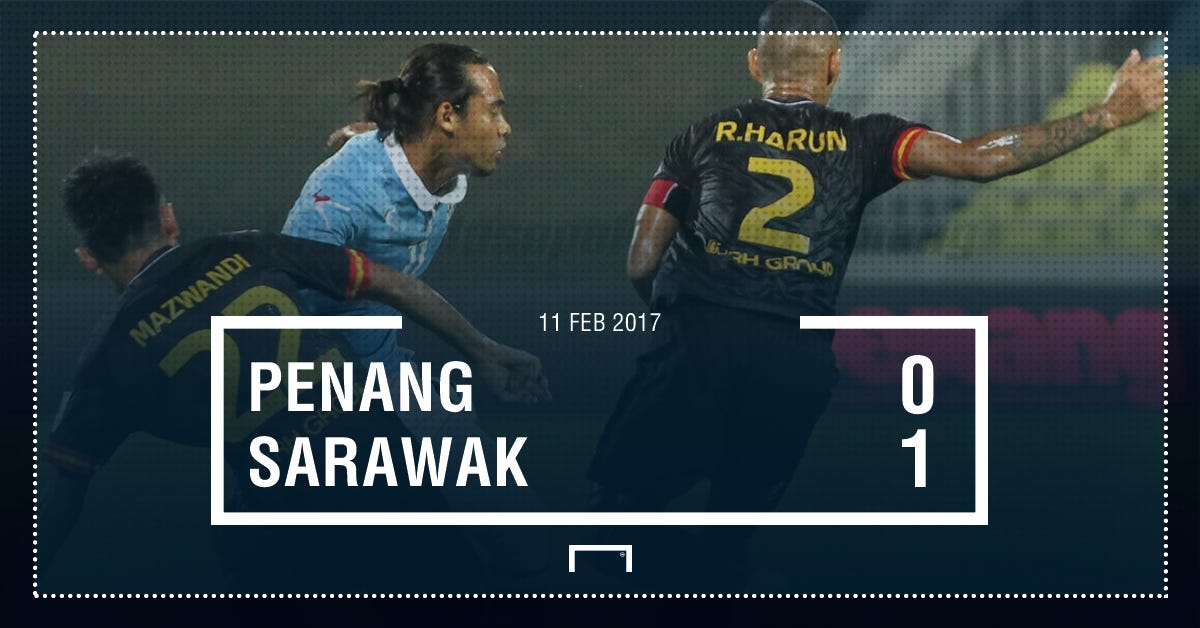 Penang endured another disappointing night of football as their fans were left frustrated with yet another defeat. The 1-0 reverse to Sarawak on home soil came in another match where Ashley Westwood wasn't allowed on the bench as part of his 4-match touchline ban. Filipino, Mark Hartmann scored in the 72th minute to give the Crocs all three points. After four matches, Penang are rooted at the bottom of the table without a point or a goal to their name.