The Spurs boss has been pleased with a star forward's progress since his return from injury, and expects him to gradually get back to his best

Jose Mourinho has vowed to be patient with Harry Kane as the Tottenham striker bids to return to his "normal level".

Kane made his first appearance for Spurs in six months against Manchester United on Friday, taking in a full 90 minutes as the two sides played out a 1-1 draw in north London.

The England international was sidelined with a hamstring injury at the start of January, and was a major doubt for the rest of the season before the coronavirus outbreak stopped play in March.

The 26-year-old used the three-month hiatus to get himself back into peak physical condition, with a view to helping Tottenham fight for a place in the Premier League's top four.

Kane was criticised for his subdued performance in the stalemate with United, but Mourinho has defended his talismanic forward while promising he will be given all the time he needs to rediscover his best form.

"Harry did amazing," the Portuguese told Sky Sports . "I don't think any player being six months without playing football and after an important surgery and after a very difficult period to recover because of the lockdown rules affected a lot the recovering of players, I think nobody could do better than what he did for the team.

"And just because of one game, in a fixture where the majority of the strikers in the Premier League struggle to show that sharpness, to show that quality that they all have, people only turn to Harry. Because Harry is special, because with Harry anything less than scoring a hat-trick is not good enough.

"But I'm not that way. I don't analyse things that way. I'm very, very patient. He will have all the time he needs to recover to his normal level." 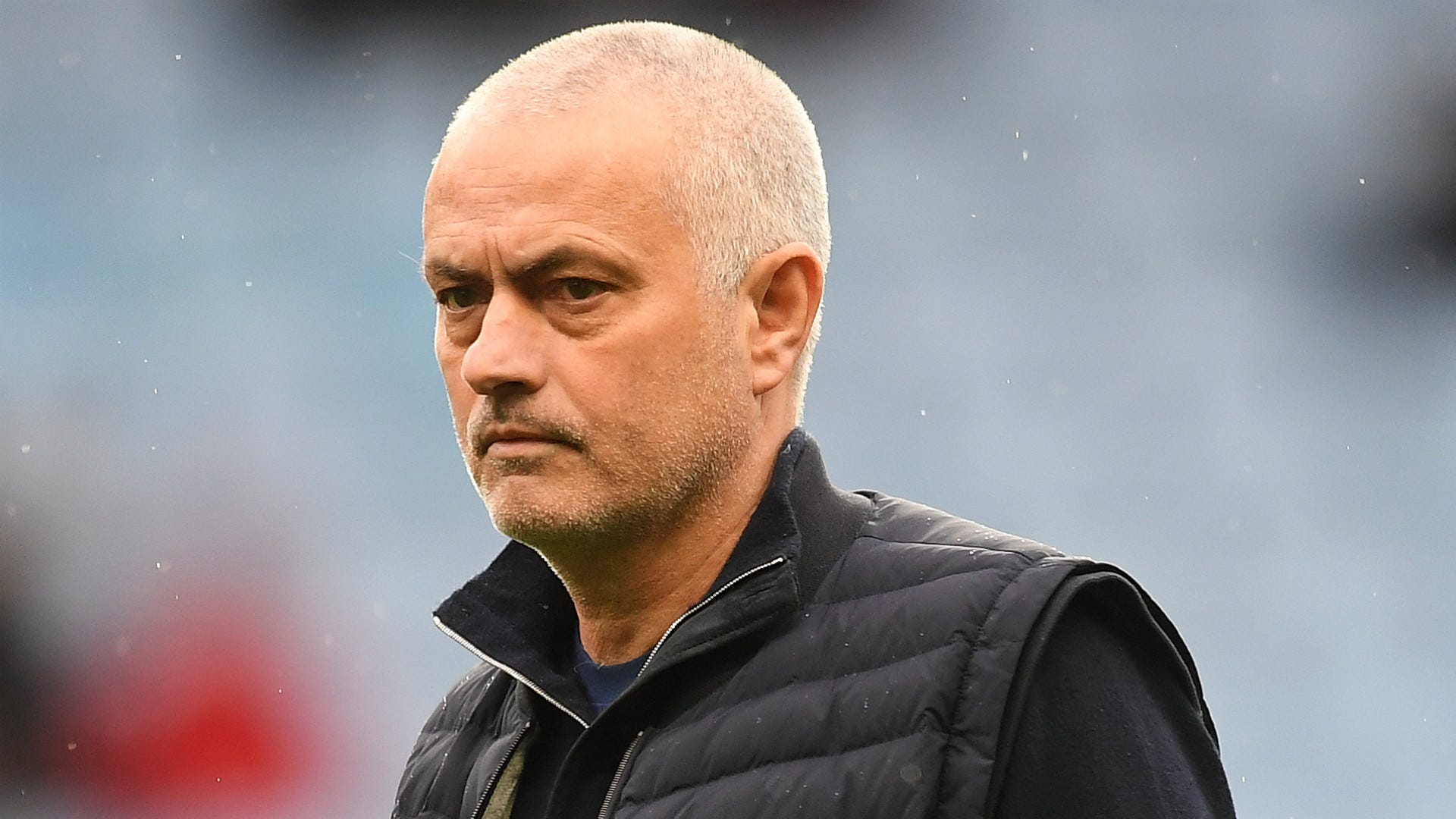 Spurs were decimated by injuries prior to the break in the season, with Son Heung-min, Moussa Sissoko and winter signing Steven Bergwijn all joining Kane on the crocked list.

However, Mourinho will have all four players available when his side play host to West Ham on Tuesday, along with Lucas Moura, Eric Lamela and Dele Alli.

The Tottenham manager insists he won't need to dip into the summer transfer window for reinforcements in the final third if everyone can stay fit, as he added: "It's fantastic.

"Tottenham always had a fantastic group of attacking players and in the January market Steven Bergwijn coming even improved that. Not just to be one more, but to be one more fantastic player with great ability.

"So now we have the six players available which is a very, very good attacking force that allows us to start the game and have players on the bench to make changes in case we have a need.