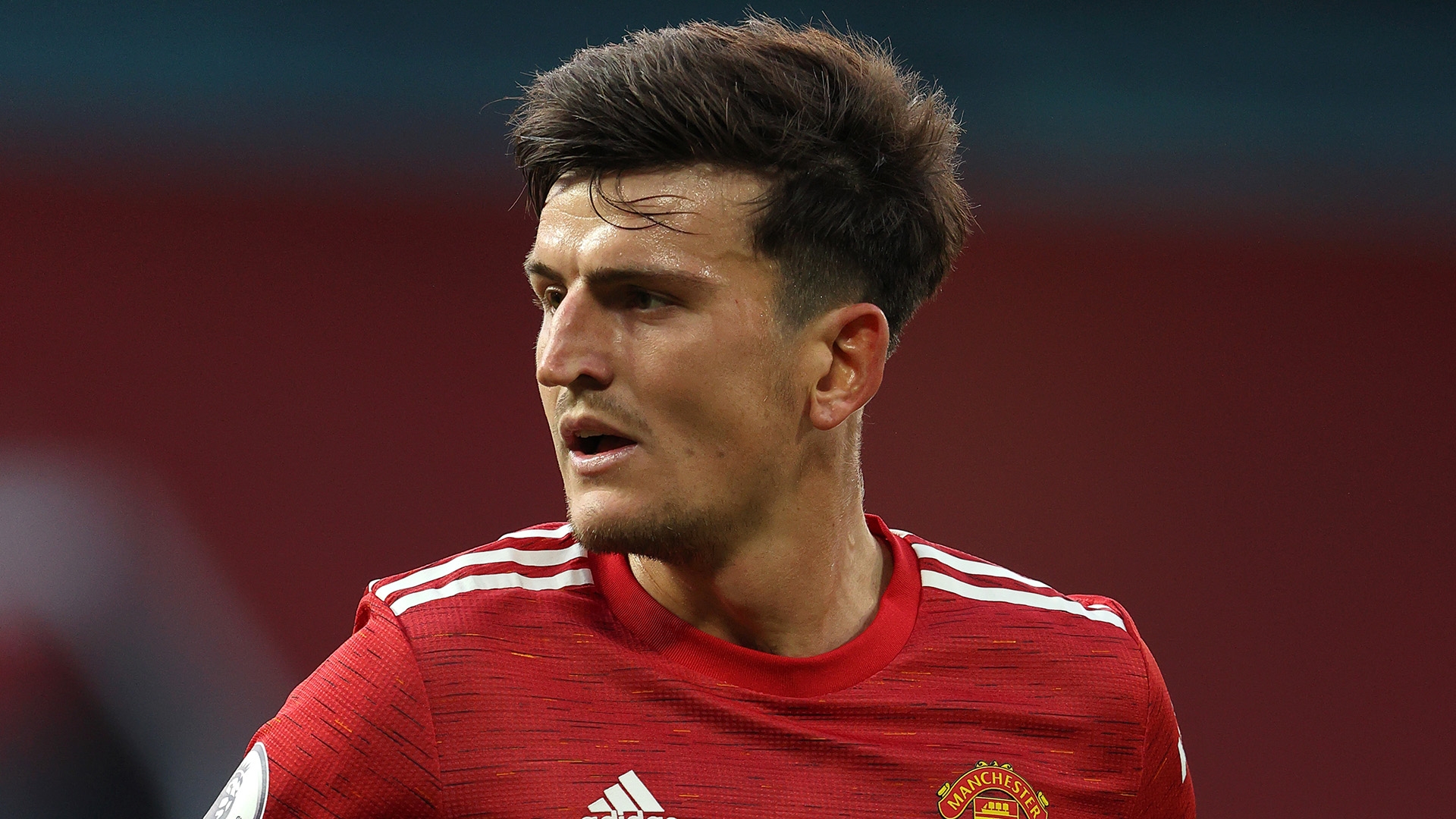 Harry Maguire has called on Manchester United to start winning trophies again after they beat Everton 2-0 in their Carabao Cup quarter-final on Wednesday night.

Ole Gunnar Solskjaer's side secured their place in the semi-final thanks to late strikes from Edinson Cavani and Anthony Martial, with Manchester City now awaiting them in the final four.

The Red Devils, who have now won three straight games in all competitions, last won a piece of silverware in 2017 when Jose Mourinho guided them to the Europa League title. Since then, Man Utd have made just one final with Solskjaer seeing his side lose three semi-finals last season.

Maguire, whose sole piece of silverware to date came via a Championship play-off win with Hull City in 2016, is desperate to see his side step up and end their trophy drought this season.

"It was an excellent performance and we should have been out of sight, we had three or four great chances. We need to be more clinical," Maguire told Sky Sports post-match.

"Edinson Cavani's finish was excellent on his weak foot too. He's had an injury but it's good to have him back, he's been a top striker throughout his career.

"We are expected to win trophies. It's important to reach these big games but we have to start winning them and lift some trophies for this club.

"We controlled the game and fully deserved the win."

Everton manager Carlo Ancelotti felt his side were competitive and could easily have walked away as victors had things gone their way.

"We did enough to win - good performance we needed to defend which we did well but more in the second half. We had a difficult start but after 20 minutes the game was under control - we didn't play enough attacking football but we had to defend and until the last 20 minutes we did that well," Ancelotti told Sky Sports.

"They had more control, better quality so the game was to defend well which we did. We had some opportunities on the counterattack but that was the game that we planned.

"We left the position in midfield open too much and after that Cavani's quality showed and scored a fantastic goal."