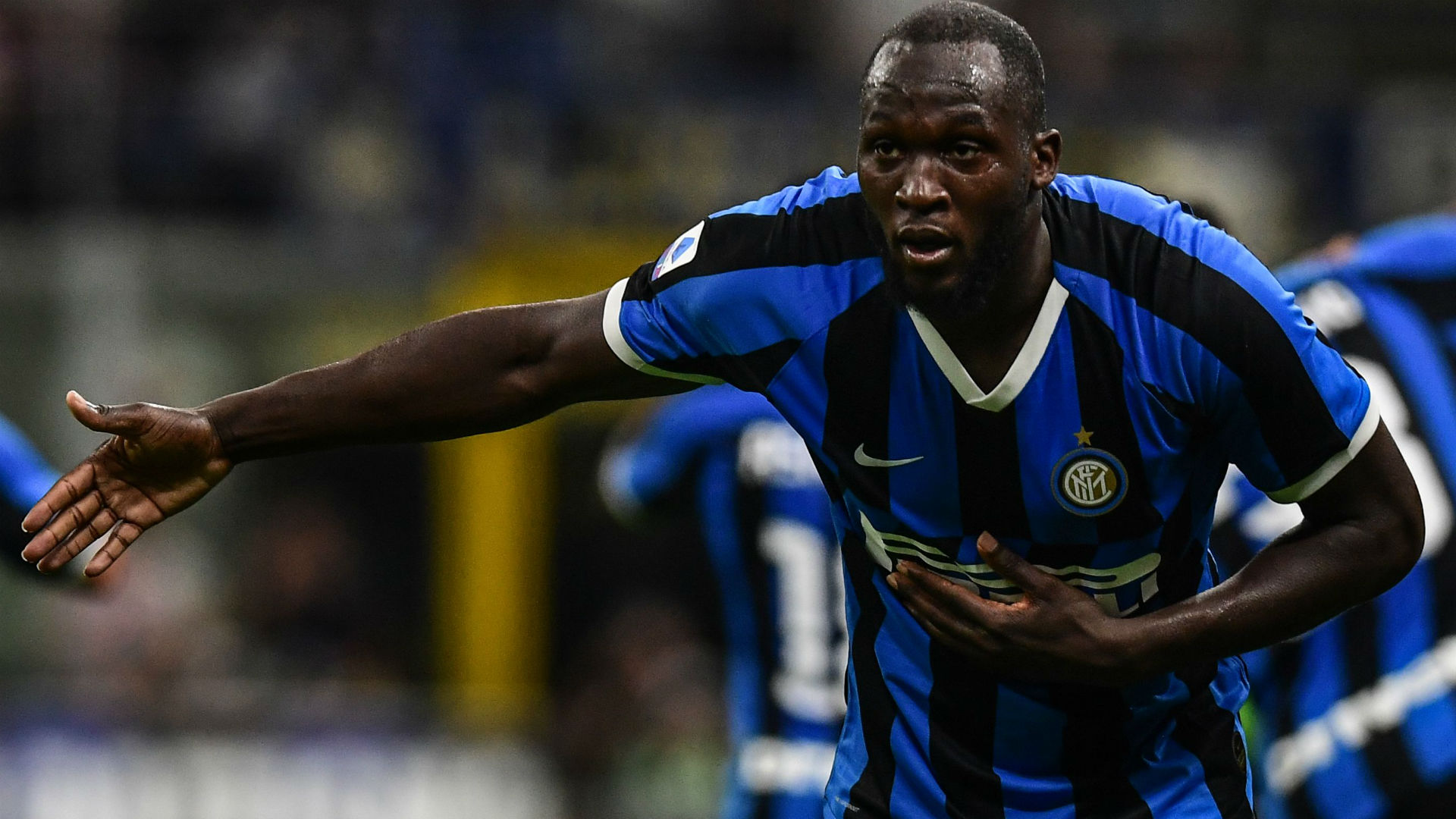 The Serie A giants have sanctioned a permanent move to Paris Saint-Germain for an Argentine forward, but they already have cover in place

Inter were happy to sanction a permanent move to Paris Saint-Germain for Mauro Icardi because Romelu Lukaku has done “a fantastic job” of replacing the Argentine, says Giuseppe Bergomi.

PSG have confirmed that an agreement to keep Icardi, who initially joined on loan in 2019, on their books has been pushed through.

Inter allowed that deal to go through as they have no need for the South American frontman at San Siro.

He had sparked plenty of speculation and controversy prior to sealing a season-long loan move.

It quickly became clear that Icardi had no role to play in the Nerazzurri’s long-term plans, despite having previously been club captain and plundered 124 goals for the club.

With the 27-year-old slipping out of favour, Inter sought to find an alternative source of attacking inspiration.

Lukaku, who was snapped up from Manchester United in the same window as Icardi headed for France, has proved to be a shrewd addition, with the Belgian finding the target on 23 occasions.

Inter legend Bergomi believes the right decision has been taken when it comes to Icardi, with it having been clear for some time that his long-term future did not lie in Milan.

“Considering the way the situation had evolved, I think PSG represent the best choice for all concerned.

“Icardi has joined a club that doesn’t have the prestige of Inter, but it has won the Ligue 1 title and can technically still win the Champions League.

“Meanwhile, Romelu Lukaku has done a fantastic job of replacing Icardi, so everyone is happy.”

Icardi enjoyed a productive campaign with PSG in 2019-20, despite seeing the top-flight season in France cut short amid the coronavirus pandemic.

He hit 20 goals in 31 appearances, with there the promise of much more to come from a player who could take on a more prominent role in Paris if the likes of Edinson Cavani, Neymar and Kylian Mbappe were to move on.