'Lautaro is a beast, I love him' - Lukaku heaps praise on Inter strike partner 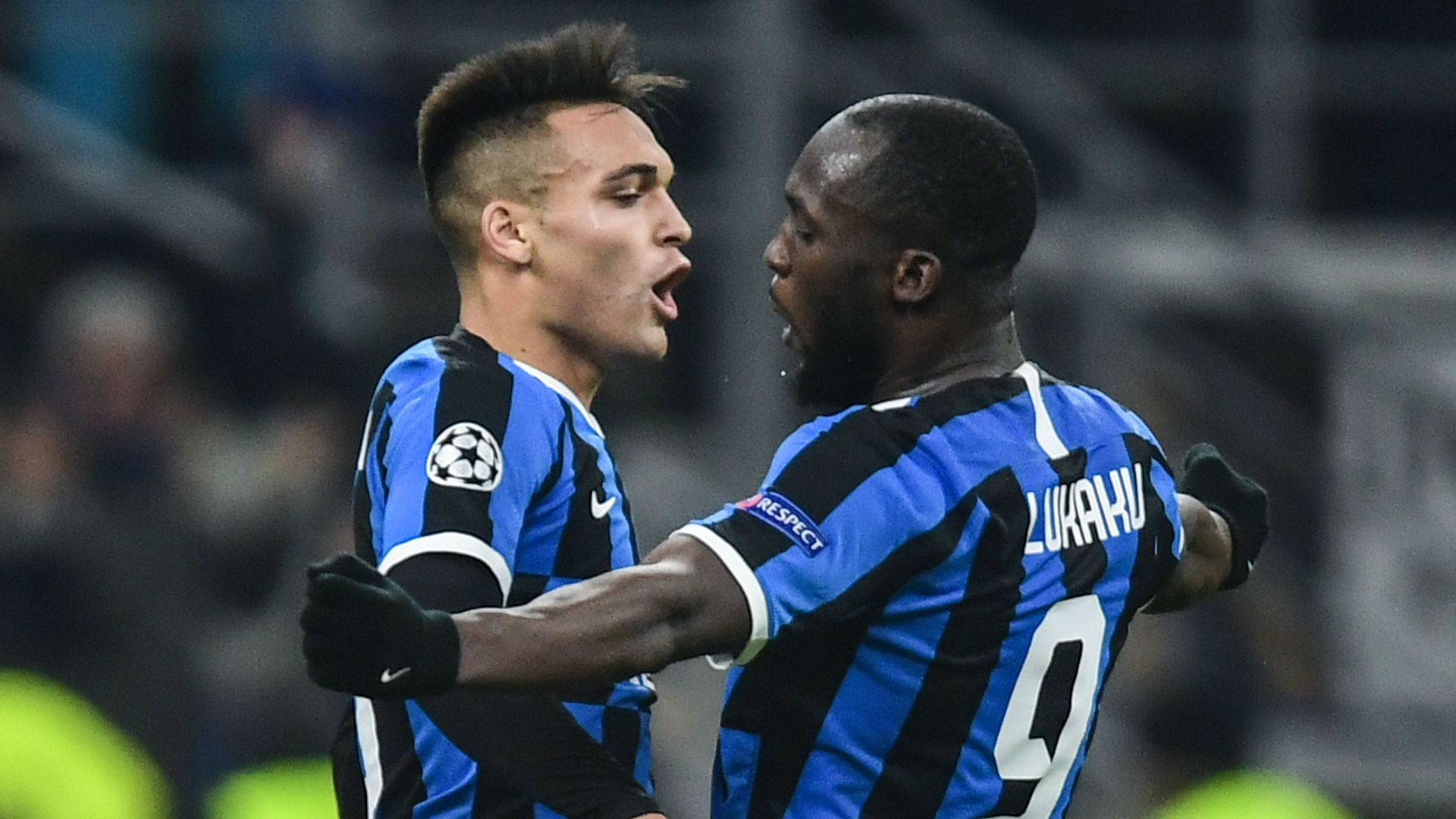 The pair have scored 39 goals between them in all competitions this season, with the Argentine attracting transfer interest from Barcelona

Romelu Lukaku says he “loves” his Inter strike partner Lautaro Martinez and is enjoying playing alongside him for the Nerazzurri.

The pair have struck up one of the most potent strike partnerships in Europe this season. With 39 goals between them in all competitions, including 28 in the league, they have been vital to Inter’s assault on the Serie A title.

“Amazing, the guy is really a beast,” Lukaku said of Lautaro when asked about him during an Instagram Live. “He is doing so well, he keeps improving, I love him".

Argentina international Lautaro is a wanted man, with Barcelona pursuing him as a long-term replacement for the ageing Luis Suarez.

As reported by Goal, Barca are readying a contract offer of €10 million (£9m/$11m) a year as they try to lure him from Italy. However, Inter vice-president Javier Zanetti believes his compatriot will stay at the club where he has shown no signs of being unhappy.

Also having found a welcome home in Italy is Lukaku, who compared his experiences in Serie A with his time in the Premier League.

"I think Serie A is really good,” he added. “With the Premier League, the intensity and the power of the game is really up there.

“But tactically in Italy, I think you get a little more tested. It is not as easy to score a goal as people think, every game you have to prepare and play in a different way.

“Both of these leagues are really good; every league has its strengths and it’s nice for me to discover a different league. I love both Italy and England, both countries have been very welcoming to me.”

Lukaku wasn’t quite as kind when Inter team-mate Marcelo Brozovic entered into the comment section, jokingly calling the Belgian ‘ugly’.

Inter currently find themselves third in the Italian table, with their title bid having stuttered in their final games before Italian football was suspended.

They hold a game in hand over leaders Juventus, who are currently nine points clear of Antonio Conte’s side.