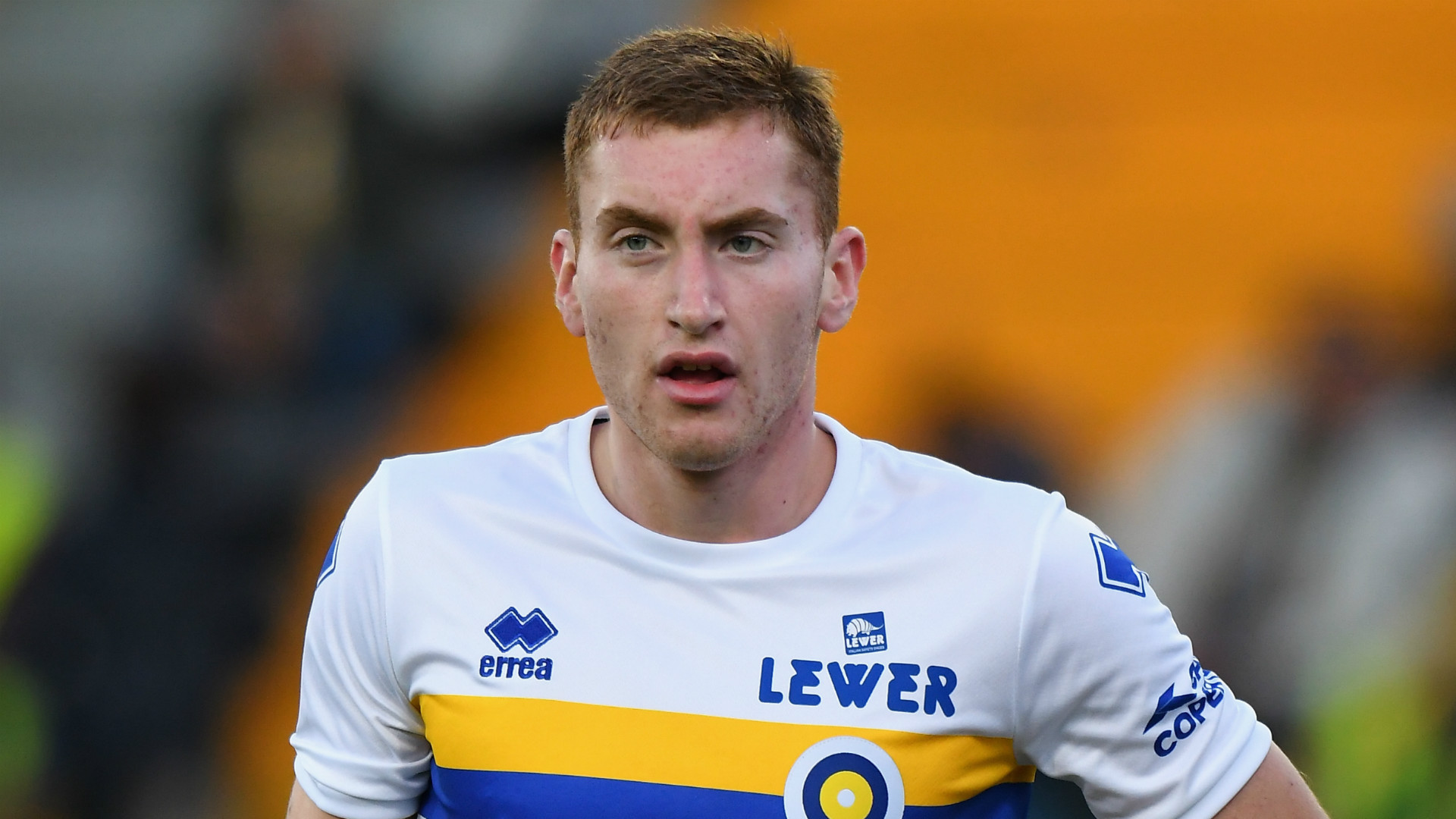 The 19-year-old was signed by Maurizio Sarri's side in January from parent club Atalanta but was swiftly sent back to complete a season-long loan at Parma.

Kulusevski made just three Serie A appearances for Atalanta last season, but was quick to show off his talents when given the chance with Parma this campaign as he entered 2020 with four goals and seven assists to his name.

That form was enough to attract the interest of Juventus, who paid €35 million (£30m/$39m) to secure his services.

While the midfielder is yet to make his debut for the Turin giants, Andersson is clearly expecting the young Swede to star in years to come.

“Dejan hasn’t been with us for long, but has already shown he has great potential,” Andersson told La Gazzetta dello Sport. “Considering his pace, his ball control and his finishing, I see him as similar to Robben.

“He works hard and is very quick. If he continues like this, he will be in the Sweden squad for many years to come. A coach always appreciates a player who can take on multiple roles and it’ll be very interesting to see his tactical evolution. As things stand now, I think he’s perfect as a winger.

“Kulusevski really lives for football and puts the work in. If I need to find a reason for his rapid ascent, that would be it. He’s still young, but I hope he is ready for Juventus. As a national team coach, you always want your players in the top teams and I think he can really grow in Juve’s current system.

“Italian football is an excellent place to learn about football in all its forms. In Sweden, we do learn about tactics quite young and that helps provide the foundations. It’ll be very interesting to see his tactical evolution.”

Prior to joining Atalanta in 2018, Kulusevski was close to joining Arsenal but ultimately favoured a move to Italy's top flight.

He made his senior Sweden debut in November 2019, coming on as a substitute in a 3-0 win over Faroe Islands in Euro qualifying.