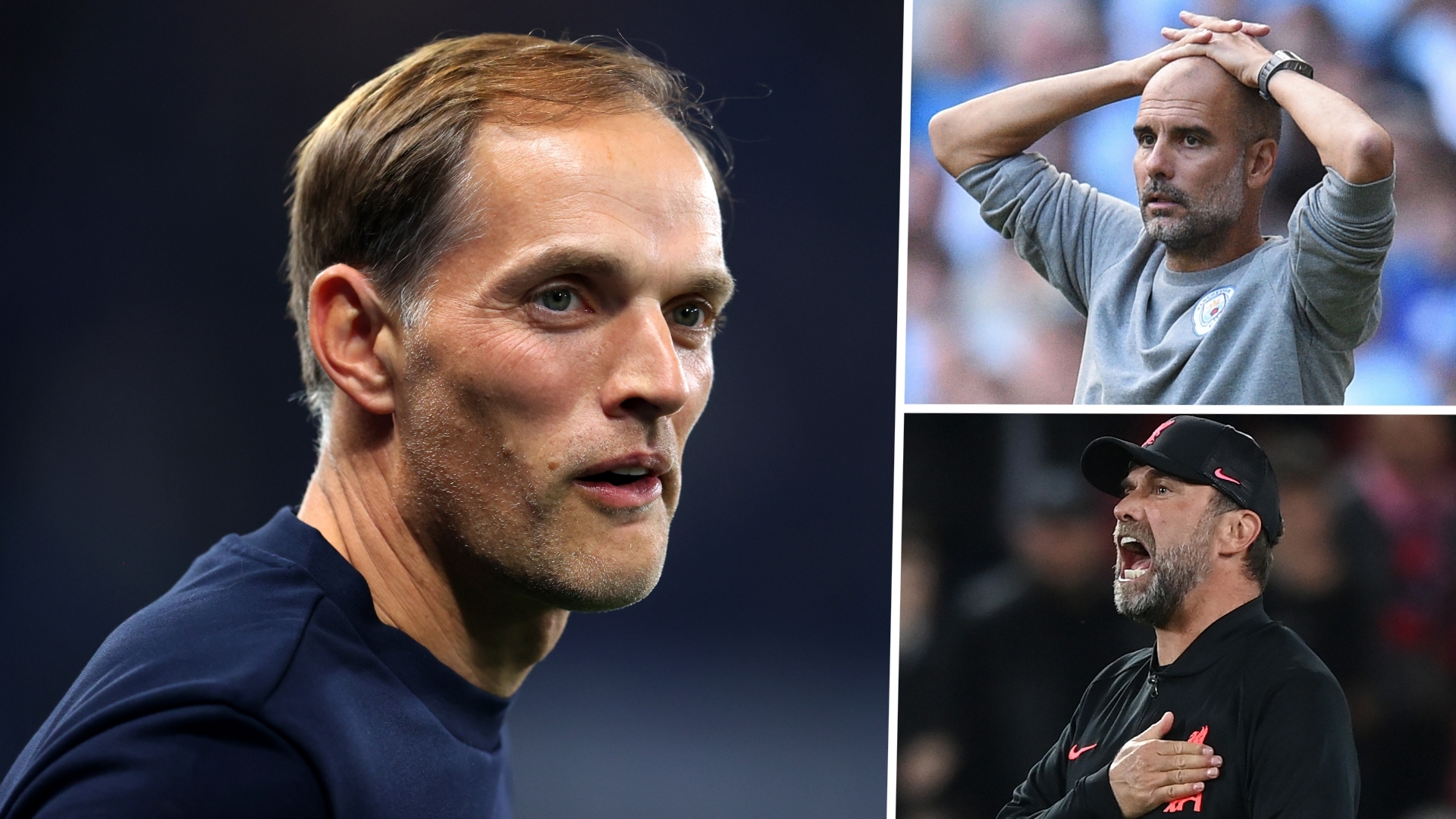 As soon as Chelsea lifted the Champions League trophy in Porto, talk began of an impending Premier League title challenge. Thomas Tuchel’s tactical victory over Pep Guardiola clearly signified if not the passing of the torch at least the beginning of a new rivalry at the top of English football.

But there were many detractors. Pundits argued that his meticulously designed team shape was a little rigid to grind out results throughout a 38-game league campaign and, understandably, pointed to a record of 38 points from 19 Premier League matches as reason to bet against Chelsea finishing above Manchester City, Liverpool, and Manchester United.

Surely those doubters are now satisfied that Tuchel’s Chelsea are the real deal? His first six months in charge were all about laying the foundations – nailing the basic components of his structure – and that is why Chelsea sometimes looked a bit stiff, prone to drawing against mid-table opposition.

Over the summer, Tuchel has added the details, the frills and the finesse, to that foundation to create a team with a tactical variety and depth to put them among the frontrunners.

Already, just five games into the new Premier League season, we have ample evidence that Chelsea have moved to another level since the Champions League final in May.

First, it’s worth revisiting exactly what Tuchel wants from his Chelsea team and the tactical vision he managed to imprint on the side within weeks of his appointment.

He demands a hard press from his players from within an ultra-compact 3-4-2-1 formation, which means constantly minimising space between the lines when off the ball; a high defensive line and a precisely-choreographed pressing system is used to force the opponent into conceding possession long before they have the chance to build territory or launch counter-attacks.

This is married with a desire to play very quickly through the lines, with Chelsea expecting to hit vertical passes in behind opposition defenders and midfielders at every opportunity – making Tuchel closer to a Jurgen Klopp than a Guardiola.

During sustained periods of possession (it can’t always be 100 miles an hour) the aim is to suddenly play cross-field passes, dragging the opponent from one side of the pitch before switching to the vacated flank.

The 3-4-2-1 helps both attacking styles. Using inside forwards, who generally stay close to the striker, provides more straight passes through the pitch (especially when the high press leads to a turnover) while the deployment of wing-backs ensures Chelsea have excellent depth and width, making them very difficult to read and always available for a diagonal switch.

However, only in the possession phase and high-pressing phase did Chelsea really succeed last season. In 2021-22, the other elements have started to come together.

The best example of Chelsea’s growth this season was in the only game they did not win.

Against Liverpool, Tuchel used his default latter-stages Champions League tactics in a Premier League encounter as Chelsea sat back, limiting space in their own third and frustrating their hosts by refusing to engage higher up the pitch.

Going down to 10 men did not cause this approach but merely exacerbated it; Tuchel’s side were already holding just 37 per cent possession before the red card.

This more conservative approach was first introduced by Tuchel as Paris Saint-Germain coach as a counter-attacking method to ensure solidity despite playing a superstar front three, then was carried over to Chelsea in the semi-final against Real Madrid. Here, a 3-5-2 (which returned, again with a deep line, for the second half against Tottenham last weekend) was used to absorb pressure and hit on the break.

Chelsea’s continued success in a style so far removed from their usual philosophy is a sign not only of a successful big-game strategy but of the wide variety of systems Tuchel can draw upon. Tellingly, Chelsea’s PPDA (passes allowed per defensive action) was 31.5 against Liverpool, the fifth highest in any Premier League game this season, and 7.7 against Crystal Palace – the third lowest.

Turning up the dial on wing-backs and fast breaks

But this tactical restraint is reserved for big games only, and the predominant theme of 2021-22 has been an increase in forward passing speed and an increased dynamism of the wing-backs; now the positional structure is in place, Tuchel can turn the dial on exciting attacking play.

In the penalty shootout victory over Aston Villa in midweek, Tuchel went ballistic at Ben Chilwell within minutes of kick-off, ranting and raving at the Chelsea left wing-back for failing to play a slip pass in behind the Villa defence. It was an innocuous moment and frankly an overreaction, but it spoke to Tuchel’s expectation of tactical perfection in every moment of the game.

He wants to play very fast football with every opportunity for a forward pass taken – and his demand to do so has clearly increased since Romelu Lukaku’s arrival, which has brought explosive runs on the shoulder of the last defender.

Tuchel’s ire at Chilwell is particularly noteworthy because of how much emphasis has been placed on getting the wing-backs to provide penetrative width this season, with Marcos Alonso chipping in with two goal contributions already and Reece James the standout performer in a 2-0 win over Arsenal.

James’ overlaps in that game repeatedly gave Chelsea a man over as the England international strode into the box to grab a goal and an assist. It wasn’t enough to keep his place in the team, mind, further evidence of Tuchel’s demanding nature.

In-game changes and a new-found resolve

Finally, the 2021-22 Premier League season has given us new evidence of Tuchel’s genius in-game management and its knock-on effect of making Chelsea one of the most resolute teams in the division – capable of winning even on an off day.

The best example of this came at half-time last weekend when he introduced N’Golo Kante for Mason Mount, switching to a 3-5-2 that clamped down on a central midfield that Spurs – with Harry Kane and Giovanni Lo Celso dropping - were dominating. It was a game-changing decision.

In the Premier League encounter with Villa, who gave Chelsea a scare, fast vertical breaks led to a Lukaku goal against the run of play before another half-time substitution wrested control: Saul Niguez was hauled for Jorginho, neutering Villa’s counters.

Putting all of that together – a cagier approach to big games; faster passing through the lines; greater variety through increasing use of wing-backs; and a new resolve built on Tuchel’s tactical substitutions – Chelsea are in a very strong position to beat Man City in a crucial six-pointer on Saturday.

Guardiola’s team look a little weary when facing a more cautious system, both unable to progress the ball into the final third at speed and vulnerable to counter-attacks that pierce through the middle. Through Lukaku, Chelsea can catch City on the break.

If there are any doubters left, they will be gone by the final whistle. Chelsea have the variation, the depth, and the right tactician in the dugout to keep getting better and better.