Spasojevic backs Evan and Ilham to succeed at Selangor 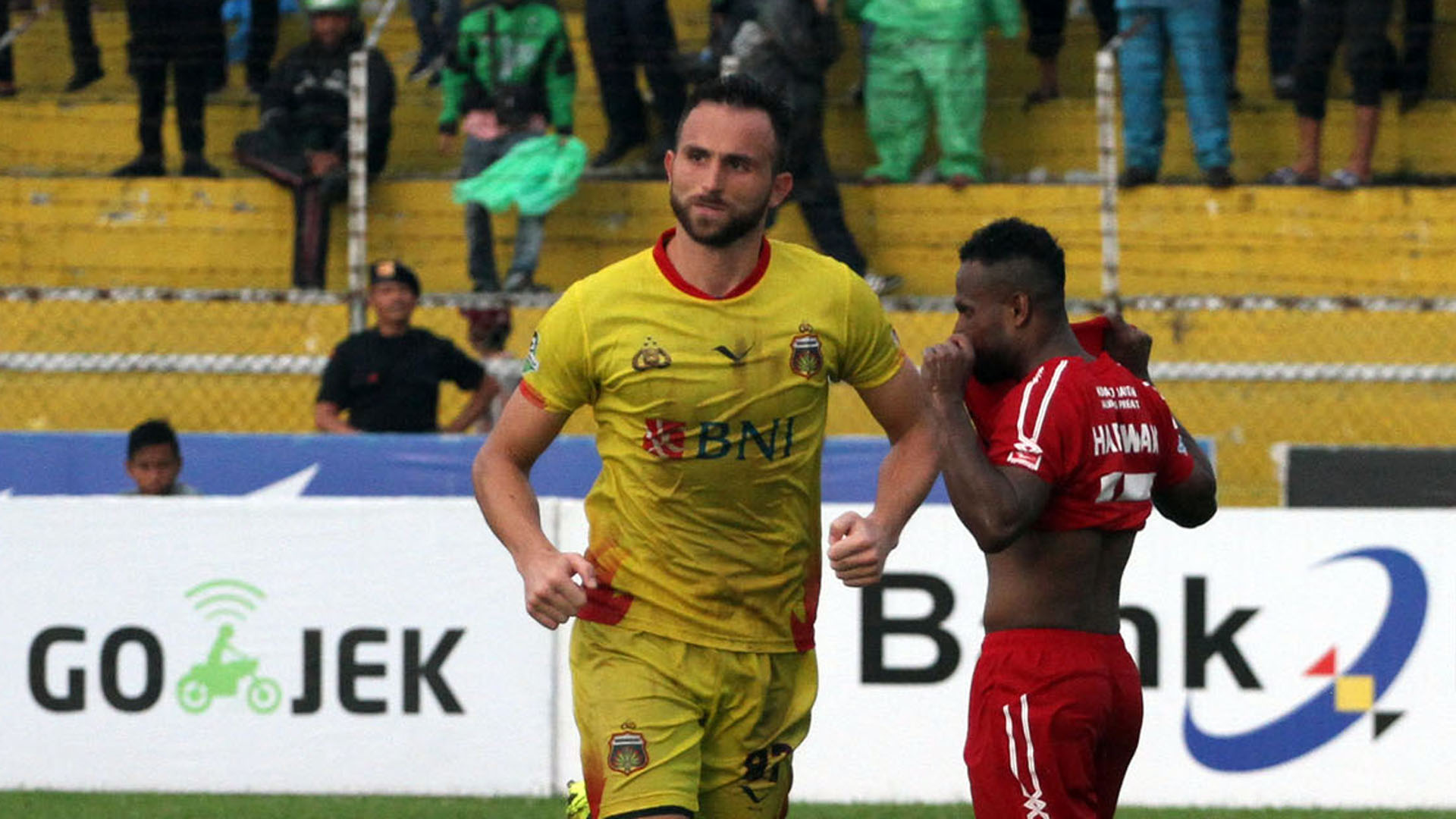 Former Melaka United striker Ilija Spasojevic has said that Indonesia internationals are capable of competing in the M-League.

The Indonesia and Indonesia U23 duo recently signed with Malaysia Super League (MSL) side Selangor ahead of the 2018 season, right after helping Bhayangkara FC capture the 2017 Liga 1 title.

Prior to joining Bhayangkara, the Montenegrin-born striker had played in the MSL for Melaka United in 2016 and 2017, guiding them to the Malaysia second tier title as league top scorer in 2016.

"In my opinion, all Indonesia internationals can compete in Malaysia. I've played there for two years and both of them can succeed.

"Take the example of Andik [Indonesia winger and former Selangor winger Andik Vermansah], he had a splendid stint and I believe that Evan and Ilham will have no problem in emulating his success.

"And it's good for them to get out of their comfort zone. Playing in Malaysia as foreign players will be a different ball game altogether," said Spasojevic as quoted by Indonesian website Bola.com.