The likes of Lionel Messi and Neymar are in ruthless form as Paris Saint-Germain are set to play their first home game of the 2022-23 Ligue 1 season when they host Montpellier at the Parc des Princes, on Saturday.

Christophe Galtier started his new job with a trophy in two games, with PSG beating Nantes 4-0 to lift the Trophee des Champions trophy before opening their domestic campaign with a 5-0 win at Clermont. PSG's unbeaten run now stands at 10 games in all competitions.

The visiting team were last involved in a five-goal thriller as they edged Troyes 3-2 in their opening game of the season.

GOAL is on hand to bring you all the information you need to catch the action live. 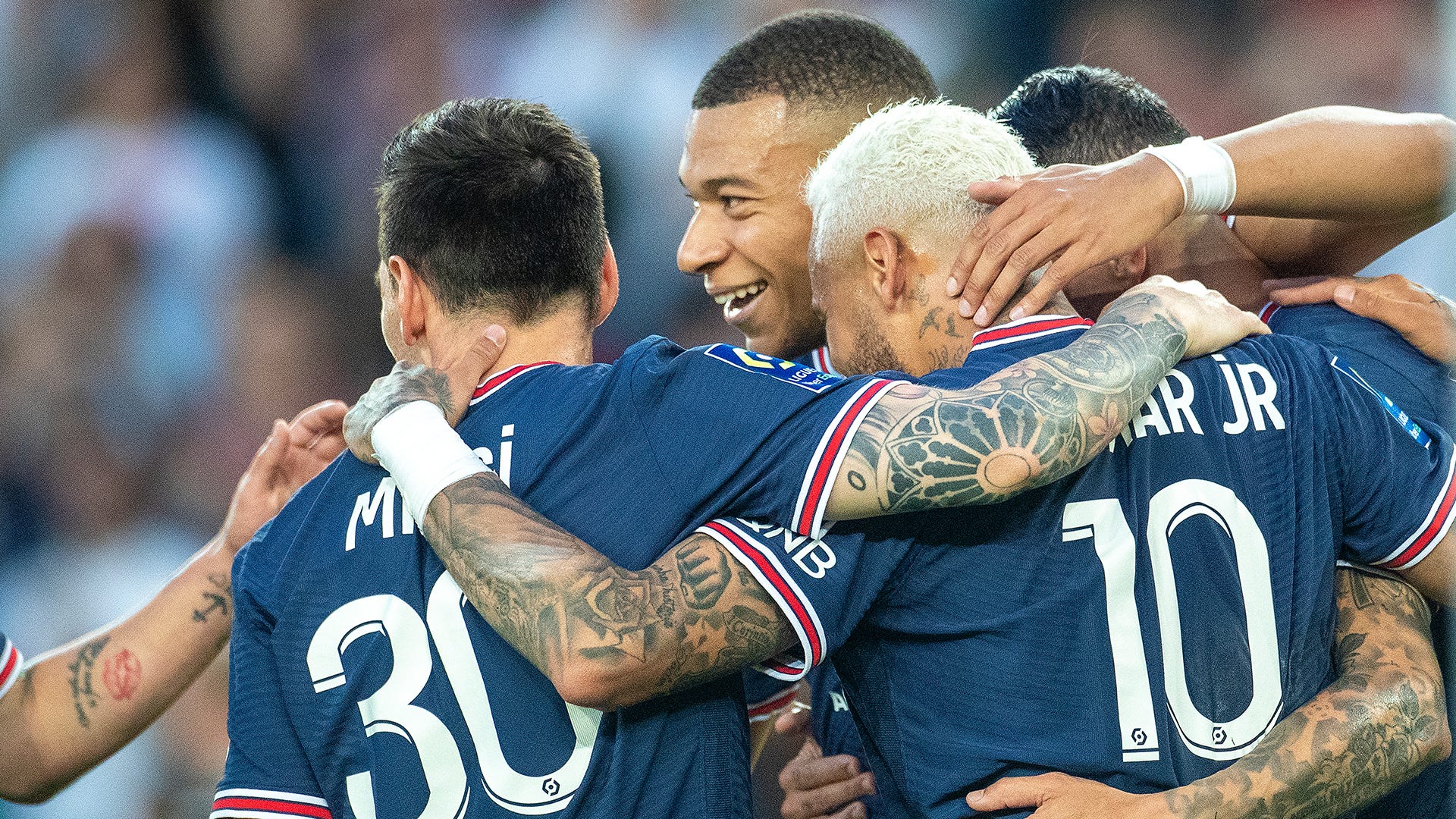 How to watch PSG vs Montpellier on TV and live stream online in India?

The Sports 18 network (Star Sports and Star Sports Select) has the rights to show Ligue 1 matches in India.

Matches will be available for live streaming on Voot Select and JioTV. 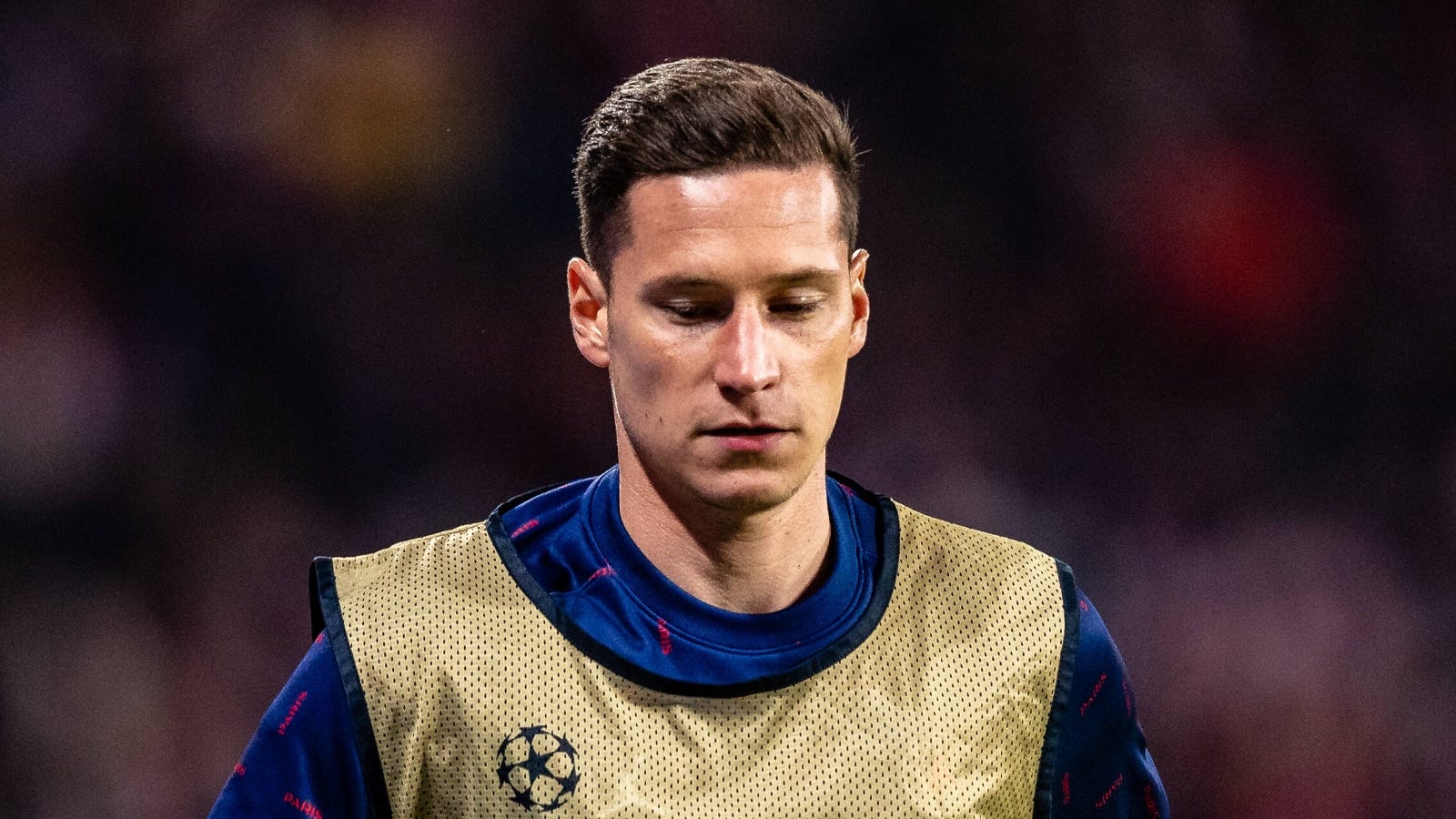 Paris continue to be without Julian Draxler on account of a knee problem, with no other fresh concerns other than Galtier hoping to rope in a forward to partner Kylian Mbappe who missed the last game due to an adductor injury.

Mbappe is set for his first game this season after missing the Nantes win through suspension as Nordi Mukiele, Renato Sanches and Hugo Ekitike are also looking towards their Ligue 1 debuts with the club.

Montpellier midfielder Jordan Ferri returns from suspension but will have to battle for a place in the stead of either Savanier or Joris Chotard. Sacha Delaye is ruled out, while Pedro Mendes is a doubt with a muscular problem.

Stephy Mavididi had to be taken off early in the Troyes win as the forward developed thigh problem after just 30 minutes that can keep him out of action for several weeks. However, Arnaud Nordin's recovery comes on time.