Villa's assistant manager has heaped praise upon the English midfielder, who he believes is doing everything he can to "get to the very top"

John Terry has drawn comparisons between Jack Grealish and ex-Chelsea talisman Eden Hazard, while expressing his hope that the Aston Villa star stays put amid reported interest from Manchester United.

Grealish has been one of the most consistent performers in the Premier League this season, despite playing in a Villa side caught up in an intense relegation battle.

The 24-year-old has scored nine goals in 31 outings for Dean Smith's side in all competitions, while also laying on eight assists, and has been tipped to earn a place in Gareth Southgate's England squad if he continues on his current trajectory.

Terry sees similarities between Grealish and Real Madrid superstar Eden Hazard, who earned legendary status among supporters at Chelsea during a seven-year stint at Stamford Bridge before moving to Santiago Bernabeu back in June.

“I think he’s similar to Joe Cole and Eden Hazard,” Terry said of Grealish during a Q&A session on Villa's official website. “I just think the natural ability he’s got and that Joe Cole had, a god-given talent that not many people are blessed with but he’s certainly got.

“The way he glides past people. He’s quick, but not many people know it - I don’t think he knows how quick he is. He’s a tremendous talent, he gets a lot of fouls in the Championship and now in the Premier League.

“People don’t know how to stop him.” 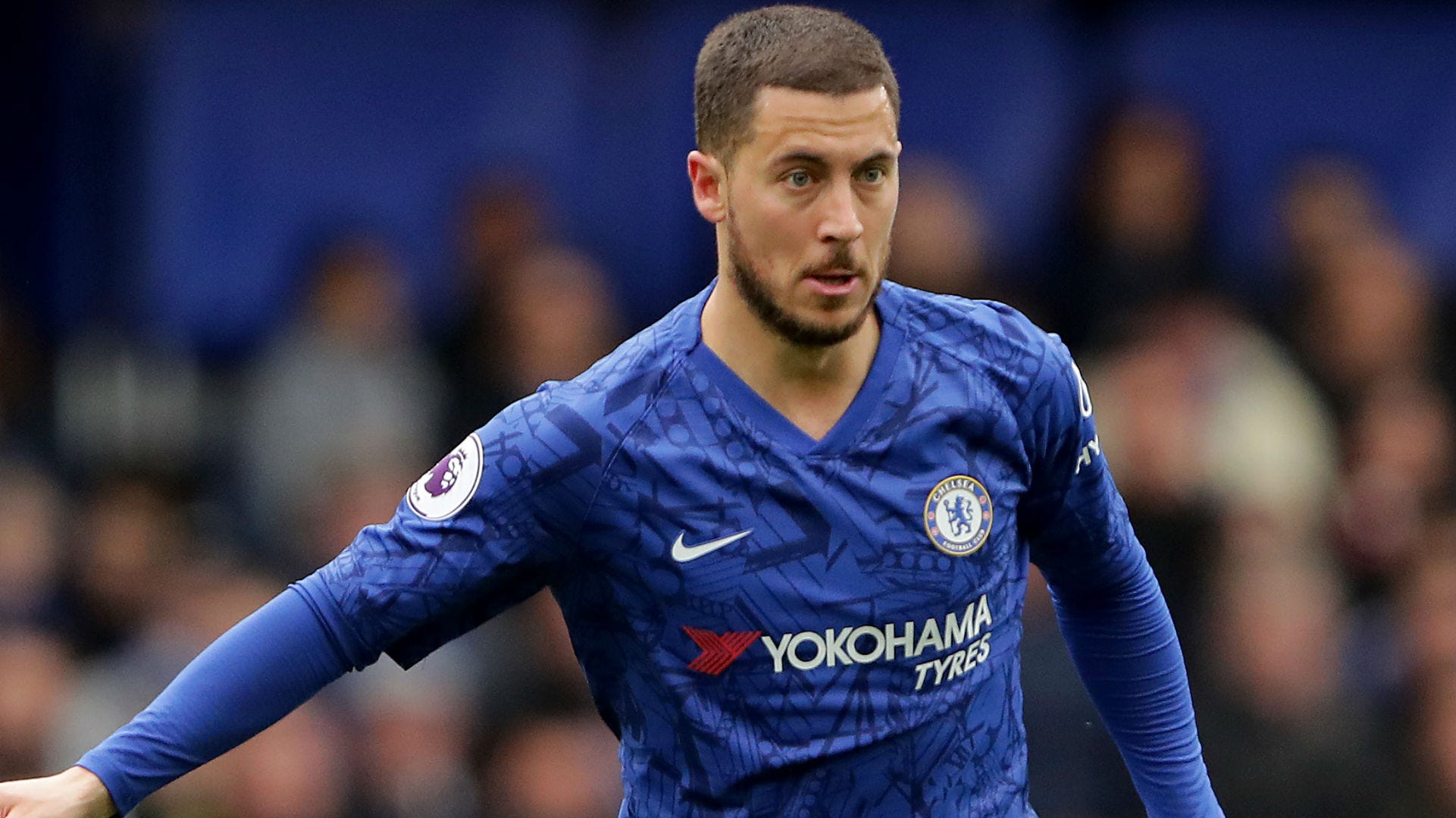 Manchester United have been heavily linked with a summer move for Grealish, with Villa reportedly demanding a fee within the region of £80 million ($99m) for a prized asset who still has three years left to run on his current contract

Terry is certain that the young playmaker has what it takes to reach the very highest level of the game, but would like to seem him continue his development at Villa Park.

“You see a lot of players from the outside, but when you go to a club and you’re working with players on a daily basis, you just see how much of a huge talent he really is,” the former Chelsea and England defender added.

“I got to see that in glimpses. He got an injury to his rib in pre-season against Watford, and he missed a big chunk of that season - having Jack fully fit in my season there, I’m pretty sure we’d have gone up.

“Jack’s a phenomenal talent. It’s been a real pleasure to see him grow, work and develop over the last year, two years. He’s shown the whole world this season that he’s more than capable of playing at the top level.

“There’s a side to Jack people don’t see. Jack’s there till 5, 6, 7 in the evening, he’s eating the right food and doing all his gym work.

“That’s all behind closed doors. He’s a top professional, wanting to get to the very top.

“I just hope he keeps improving with us and making us stronger because, with him, we’ve got a real chance.”