Wan Kuzain speaks on what drives him to succeed in US soccer, and the changes it needs after the failure to qualify for the 2018 World Cup.

This is the second part of Goal's interview with Wan Kuzain Wan Kamal. Read the first part of the interview here.

And the influence of his family, especially his father Wan Kamal, has played a major part in shaping him into one of the most promising players at his club, by instilling within him the desire to be competitive.

"Early on, my dad was a huge part in general, showing me and raising me the right way. He used to play for Kelantan and Terengganu states (in Malaysia) so he's been there before, and from as early as I can remember he always said 'You want to be the best that you can be, you don't want to settle in whatever you do. At school, chess, golf, soccer, whatever, you don't want to settle and just play for the sake of playing. You want to be the best.'

His parents also committed their time and financial resources into making sure that Kuzain gets to become the best that he can be.

"Youth soccer in the US is run on a pay-to-play basis, which means that parents have to pay for their kids to train; including club fees and travelling fees. My parents had to pay that as well.

"And Carbondale is two hours away from St. Louis (where he trained as a teenager). They had to drive two hours there, wait for me while I trained for one and a half, two hours, and drive back for two more hours. When you add it all up, it's six and a half, seven hours a day, four, five times a week for five or six years," he pointed out.

His parents' insistence on taking a risk by committing to his football career is also something that has stuck with Kuzain, who desribes himself as a risk-taker.

"I think the best athletes are those who are able to take risks. At the end of the day, what they do is going to help them, whether it's a good or a bad mistake. It's on you and you're going to have to learn from it. Usually when your gut feeling is telling you to take that risk, nine out of ten times it's the right call.

"It's just about whether you're willing to take that risk. When you take that risk and actually pull if off, you'll obviously look like a genius. That's how you develop; when you outgrow your conscience. 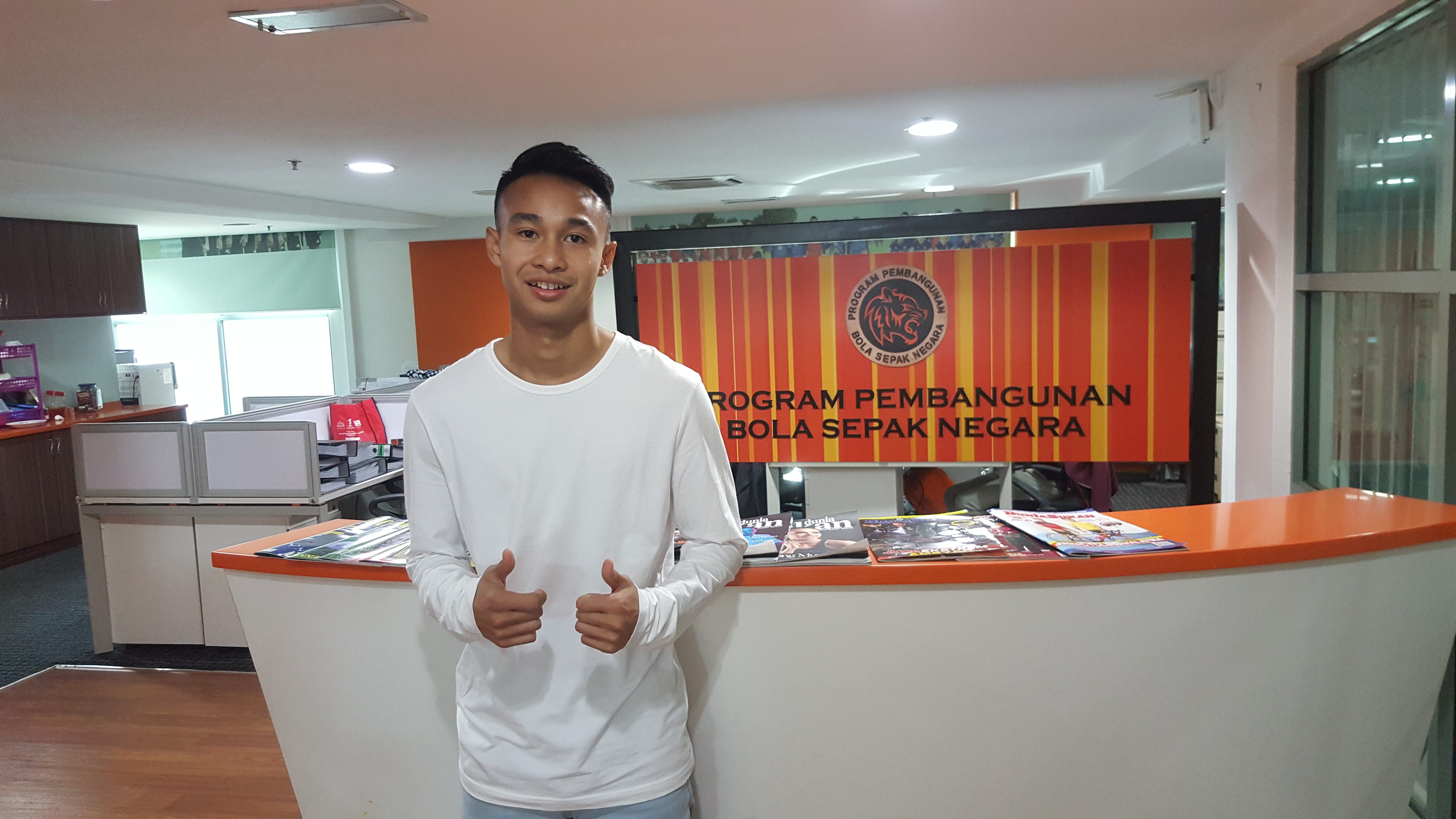 Having developed as a teenager through the US youth system, Goal also asked the midfielder's thoughts on the country's failure to qualify for the 2018 World Cup in Russia.

The failure will have an effect on the Major League Soccer and the growth of the sport in the country, something that can only be stopped by making changes, according to him.

"It's a huge blow. When you put a lot of money into something and it doesn't achieve it's goals, there will be changes needed and hopefully it's for the better. Obviously everyone's wanting change now and with change hopefully comes results. MLS is a closed market, unlike in Europe where it's a free market and you can start your own team and put a little bit of money into it. Then you start out in the non-leagues...and go up the ranks. That can't really happen in the US.

Wan Kuzain recently signed a pro contract with Swope Park Rangers in the US second tier; the United Soccer League, after having featured for them as an academy player previously. The 2018 regular season is expected to kick off in February.