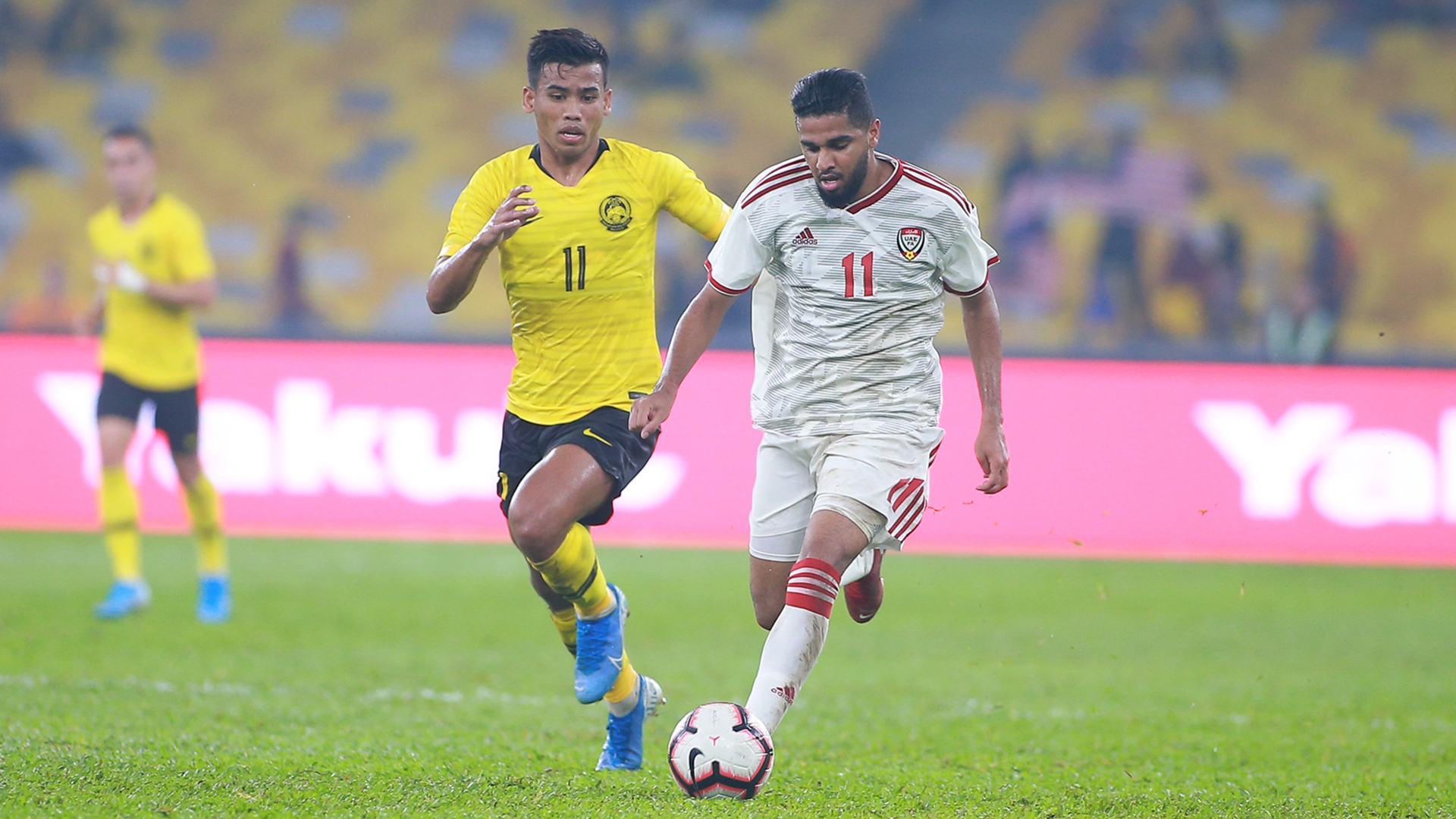 The decision has come out from AFC and FIFA to postponed the 2022 World Cup qualification matches in the Asian zone following coronavirus concerns.

The matches that was supposed to complete Round 2 of the joint 2022 World Cup and 2023 Asian Cup qualification will now be played in a different date.

Only three more rounds of matches remained for Malaysia in Group G where Harimau Malaya are currently sitting pretty in second place ahead of United Arab Emirates and Thailand.

March was supposed to see Tan Cheng Hoe's men take on UAE and table toppers Vietnam with the Thailand fixture coming up in the next international window in June.

However all three matches have now been postponed, even though respective member association have the right to apply to both FIFA and AFC, should they wish to proceed.

No replacement dates have been announced yet but if the matches remained to be played within preset international window, then there's only three more periods remaining in 2020.

That is early September, middle of October or middle of November are the possible dates for the matches to be scheduled as these are the existing international window.

Which would then eat into Malaysia's preparations for the 2020 AFF Championship that is unlikely to start towards the end of November onwards in a home-and-away format.

What will be interesting to see is if that Cheng Hoe will still persists to call up the squad for a training camp or could they be a discussion with Malaysian Football League to use that period to play domestic fixtures.