Victor Wanyama should consider coming out of international retirement and help the Harambee Stars in future assignments, according to some East Africa football lovers.

The ex-Kenya skipper, who plays for Major League Soccer outfit CF Montreal, retired from international football after he was overlooked for the World Cup qualifiers against Uganda and Rwanda in September 2021.

The 'Lion of Muthurwa' - as he is known in Kenyan circles - retired after serving the national team for over a decade.

Almost a year later, the 31-year-old is still excelling at the MSL team he joined from Premier League side Tottenham Hotspur in 2020.

It is for this reason GOAL sought opinions from East African fans on whether the versatile Wanyama should consider returning to the Harambee Stars fold.

"Wanyama is still strong and effective meaning he can still fit in the Harambee Stars set-up. His experience is still needed in the team; look at Zlatan Ibrahimovic of Sweden, he is still involved in the national team, why not Wanyama? He should consider returning after Kenya's suspension is lifted." - Issa Ndokeji, Tanzania.

"Looking at the current squad, many of the players have not reached the heights Wanyama has reached. He is a natural leader and it will benefit the team in the long run. Wanyama is needed back in the squad owing to his experience and skills." - Gregory Mulemi, Kenya.

"From what I saw in recent games Wanyama played, he struggled to cope with the pace. I believe Kenya have good midfielders to take from him and they should not be denied an opportunity. The best Wanyama can do is to mentor others." - Ibrahim Uwesu, Tanzania 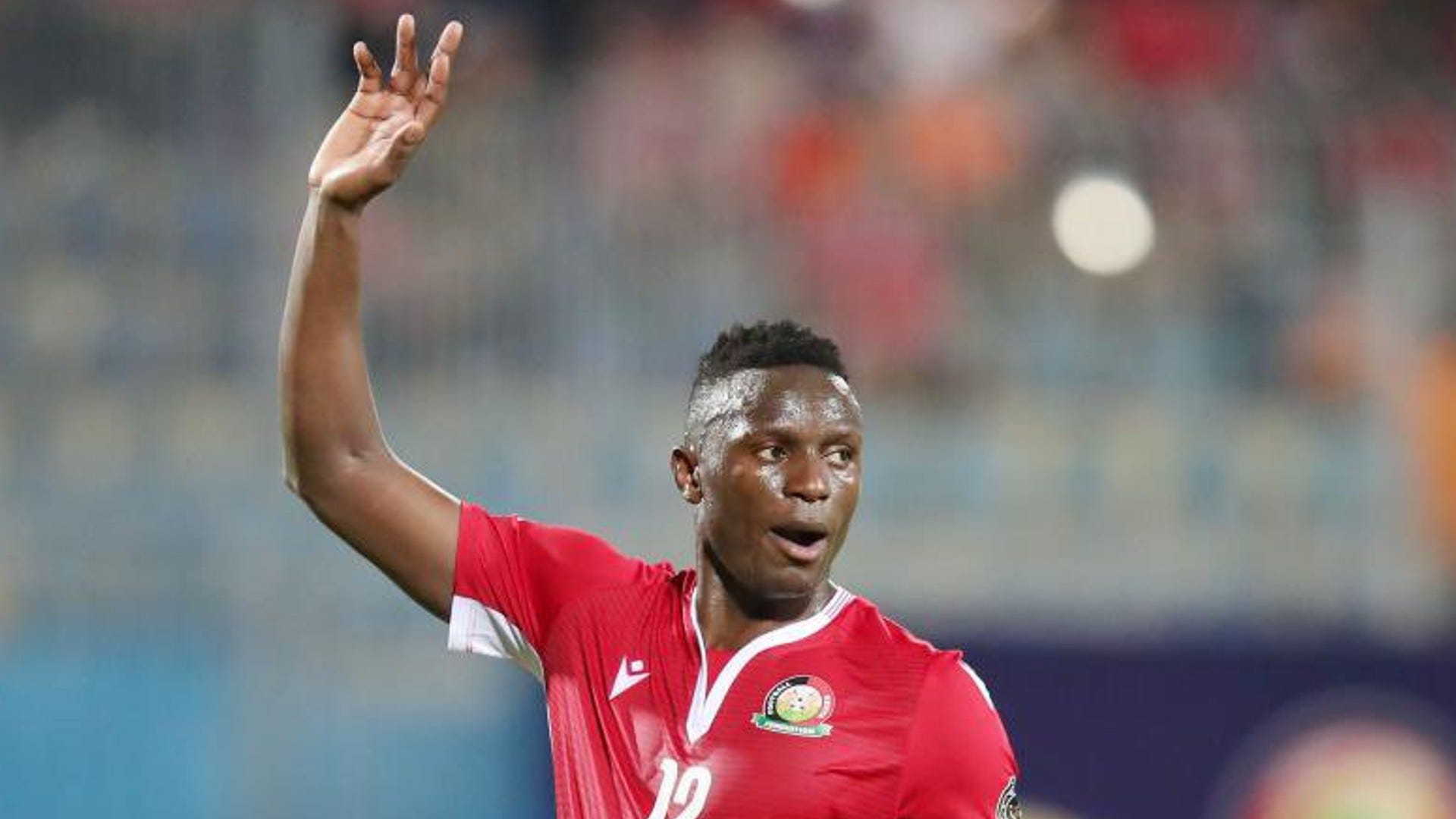 "As Wanyama turns 31, he is indisputably one of Kenya’s inspirational football figures in the 21st century. Tracing his development from the dusty Muthurwa fields - a Nairobi’s Eastlands estate where he was raised and played among his peers as a child - to Beerschot AC in Belgium, his first senior club, one cannot help but conclude he is a special footballing figure. What crowns his career, even more, is his memorable times at Celtic, Southampton, and Tottenham Hotspur; he is simply, an icon." - Kiplagat Sang, Kenya.

"In my opinion and at 31, Wanyama is still good enough to play for the national team. He is a regular at Montreal and also the captain of the side and it shows you he still has what it takes to play for another two or three seasons." - Denis Mabuka, Kenya

"We were surprised to hear Wanyama has retired from the national team, but we felt he was pushed by football politics. That man is a warrior and you can see from the way he is playing for Montreal. He opened the doors for many players in East Africa and should consider playing again for Harambee Stars." - John Mubiru, Uganda.

"With the current situation in the country, I believe he can fit in because he is in a competitive league. It will take us some time before we hit the heights we had reached before the Fifa suspension. However, he will not last, other players should be developed to replace him." -Michael Mukhusia

"Of course Wanyama will be a plus to the team. Remember, experience plus young talent can just give you perfection. He is needed to guide the young talent. The soberness and calmness in him will motivate the upcoming players to fight for the badge." -Joseph Marwa.

If given a chance, can Wanyama still perform for the Kenyan national team?