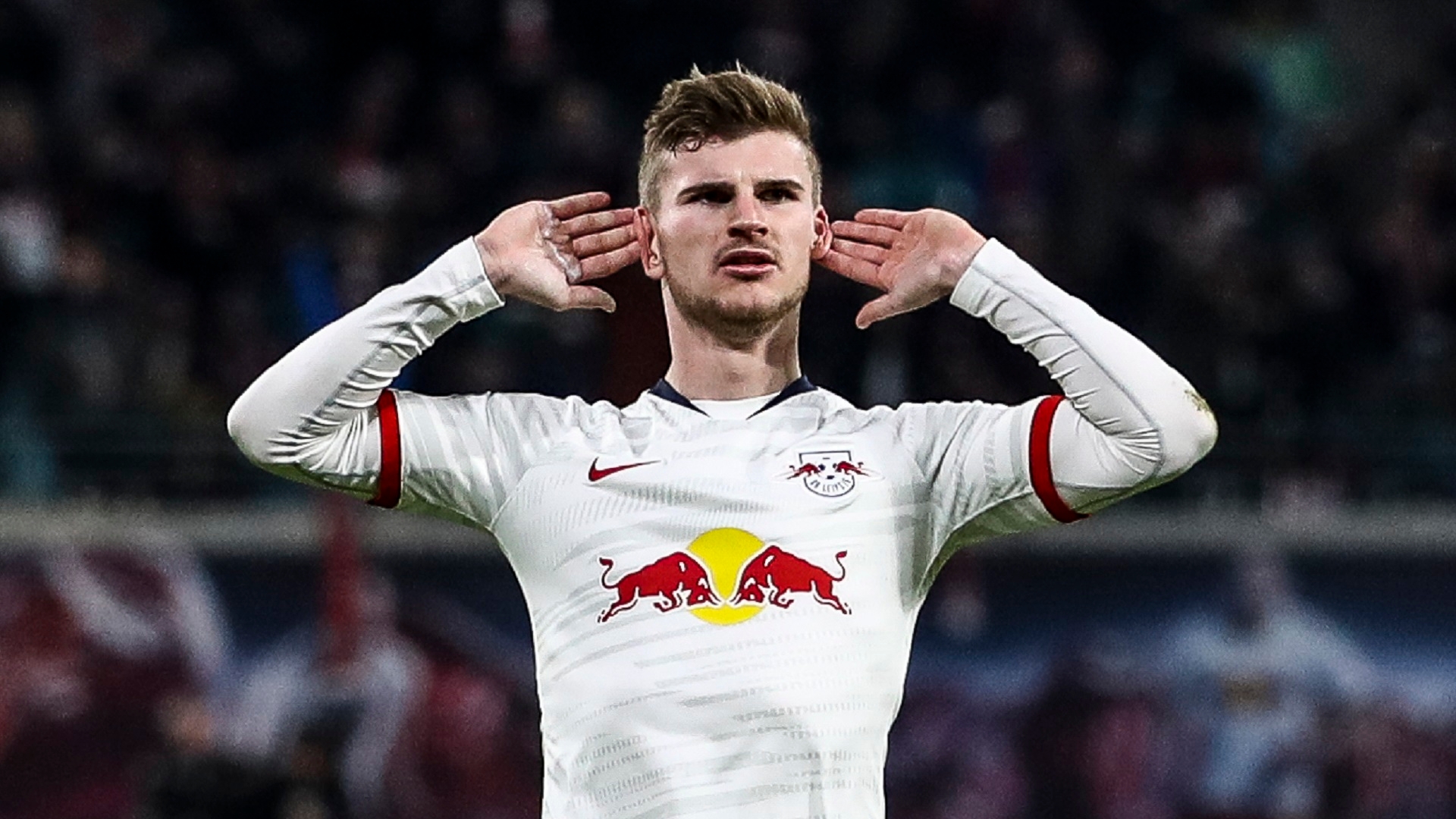 Southampton head coach Ralph Hasenhuttl has backed Timo Werner to be a big hit in the Premier League as he hailed the natural goalscoring abilities of the RB Leipzig striker.

Germany international Werner is all set to join Chelsea in a £54 million (€60m/$68m) deal, with the Blues having agreed to activate the forward's release clause after it initially appeared that the 24-year-old would be heading to Liverpool.

The Reds decided to end their interest for financial reasons, however, and Werner is now being tipped to be a big hit for Frank Lampard's side in the 2020-21 season.

One man who knows all about Werner's qualities is Southampton boss Hasenhuttl, with the Austrian having been in charge at RB Leipzig between 2016 and 2018.

He told Sport Bild: "Football is very intense and fast [in England]. That, in turn, suits Timo: with his speed he's a brutal weapon in the right team.

"He sometimes needs a shoulder to lean on, or a little more encouragement but what I've always liked about him is that he scores goals that nobody else scores. Give him a bit of space and it's hard to stop him. He has so many qualities that will always put him above others."

The Express reports that Chelsea could make a public announcement over Werner's signing by the end of the week amid suggestions his release clause expires on June 15, while the Blues have also been linked with a move for Bayer Leverkusen star Kai Havertz.

Saints boss Hasenhuttl, meanwhile, signed a new four-year contract to remain at St Mary's on June 2 and, ahead of his side's first Premier League fixture after the coronavirus-enforced break against Norwich, he insisted staying put was an easy decision.

"I said when I arrived at the club that we were at the beginning of a long journey, and also a journey that would bring emotion and hopefully enjoyment. We have already had some moments where we could celebrate together, and some that have been emotional and also challenging.

"The way we have handled this together as a group of people has been incredible for me, and I believe we now have strong foundations here that can allow us to take the next steps in our progress as a team.

"For me, this is an important step in the journey. My players, our staff, and of course the supporters must understand my commitment to this club and to what we are trying to build together. We value the same philosophies, and this is a big part of why I want to stay here, and I hope we can share in some very successful moments moving forward."