Baba Rahman says Ghana have more work to do as they continue their preparations for the 2022 Fifa World Cup in Qatar.

WHAT HAPPENED? The Black Stars suffered contrasting results against Brazil and Nicaragua in the just concluded friendlies. After losing 3-0 to A Selecao in France, Otto Addo's men secured a slim 1-0 triumph over the Central American country inside Estadio Francisco Artes Carrasco. The Reading left-back was on parade from start to finish against Tite’s men but was an unused substitute against the Blue and White. With the international break over, the Chelsea loanee has given his verdict.

WHAT DID HE SAY? The 28-year-old wrote on Twitter: “Good exercise with the national team. More work to do but we will get there. Thanks for all the support and love. God bless our homeland and make us great and strong.”

THE BIGGER PICTURE: Rahman put up an average performance against the Brazilians, nevertheless, his place in the Black Stars’ squad seems assured unless injury or fitness worries pop up. All eyes will be on him to impress when the global football showpiece gets underway in the Middle East country. Ghana are pooled alongside South Korea, Uruguay and Portugal in Group H.

DID YOU KNOW? Still a Chelsea player, Rahman has made seven loan moves out of Stamford Bridge. 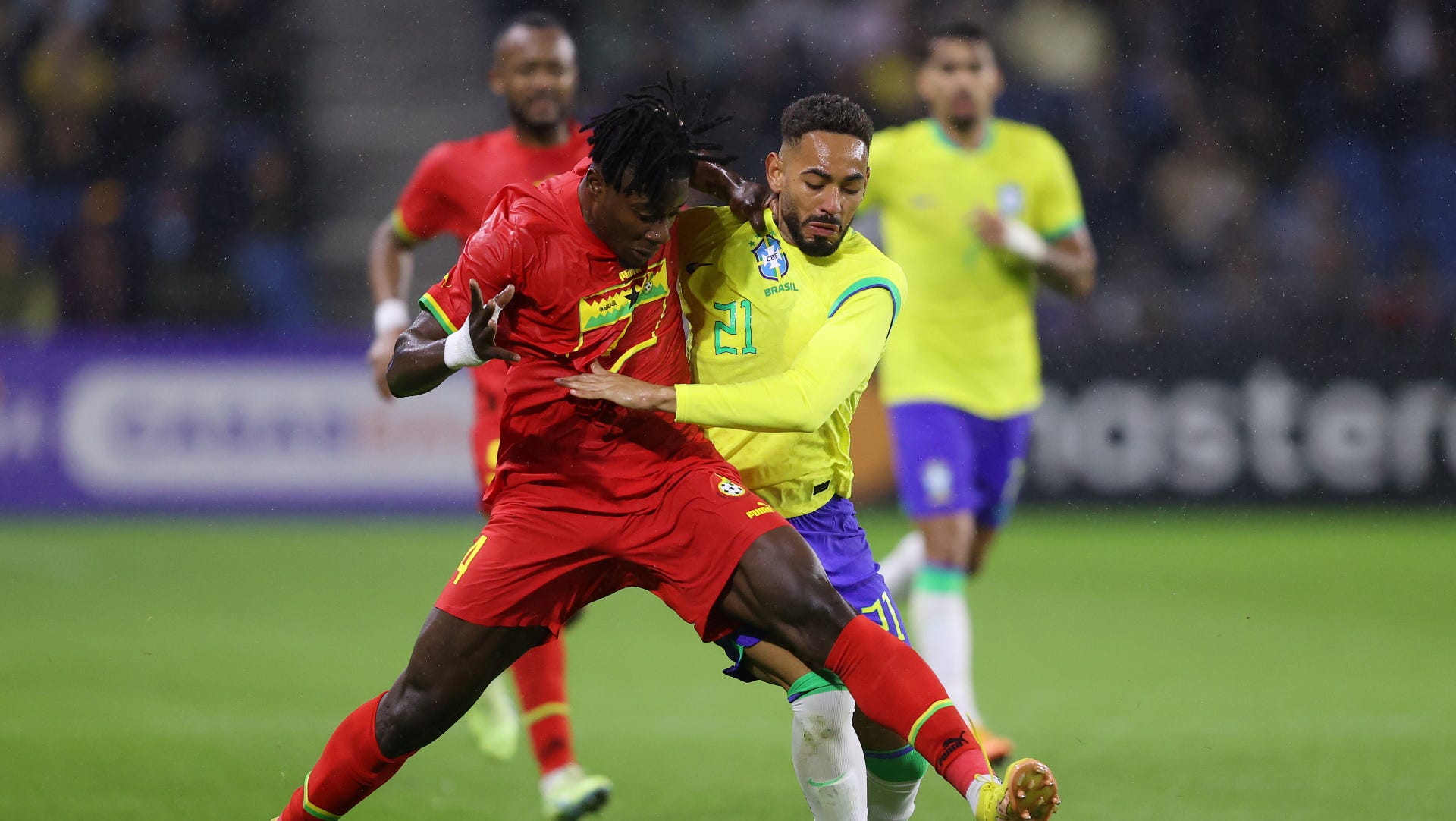 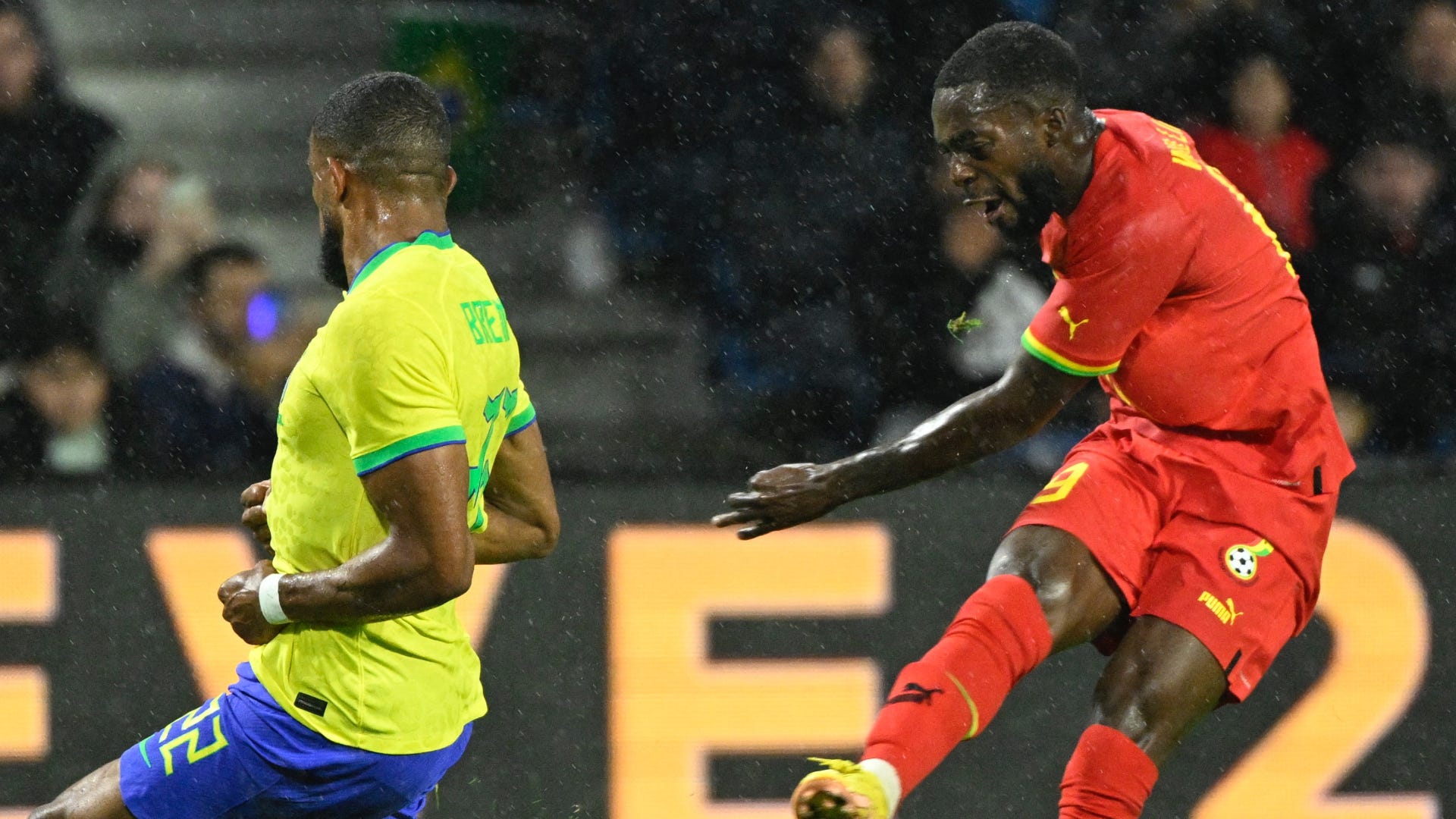 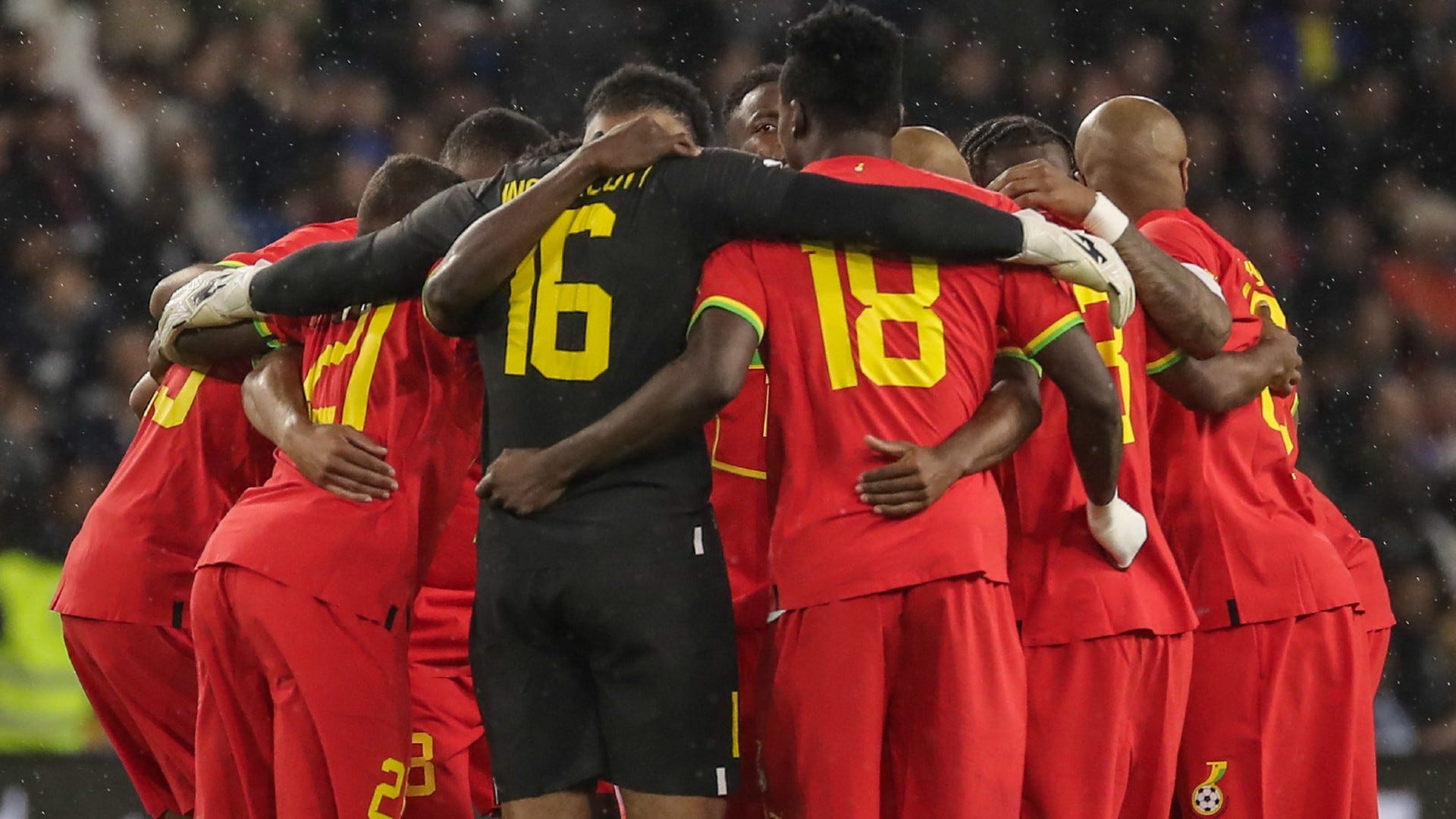 WHAT NEXT FOR RAHMAN? With the international break over, Rahman returns to England where he is expected to help Reading in the 2022-23 campaign. Paul Ince’s Royals welcome Huddersfield Town to the Select Car Leasing Stadium on October 1. Three days later, they take on Norwich City in the English second-tier.

Which areas should Ghana work on ahead of their Fifa World Cup campaign?