Malaysia will keep doing what they have been doing, according to Mohamadou Sumareh, who insists that it's Thailand who are feeling the pressure.

Malaysia will not be affected by Thailand's psychological tactics ahead of their second leg semi-final encounter, insists Mohamadou Sumareh.

In the pre-match press conference on Tuesday, the War Elephants' goalkeeper Chatchai Budprom threw down the gauntlet with a fiery comment:

"This is Thailand, this is the home of the War Elephants. Today, I wish them (Malaysia) a good night's sleep, because tomorrow we will give them a nightmare."

But when met by Goal after final training on the same day, Sumareh downplayed the remark, saying that it was an attempt to deflect the pressure felt by the hosts themselves to the Harimau Malaya.

Malaysia surprised the favourites and defending champions in the first leg clash at Bukit Jalil last Saturday by dominating proceedings, and were only hampered by their wastefulness, with the match ending in a 0-0 draw.

At the Rajamangala Stadium on Wednesday, the Thais, who are playing in this tournament without their Japan and Europe-based stars, need to avoid conceding as every Malaysia goal would count as an away goal.

On top of this, Thailand head coach Milovan Rajevac has also been criticised for their defensive gameplay in the tournament.

"He (Chatchai) is trying to mess with us psychologically. But he is not going to get to us, because we're professionals and we know how it works.

"So we're going to get out there on Wednesday and do what we've been doing. We'll keep our focus and play our own game, not their game. He can say whatever he wants, but may the best team win," explained the Pahang man.

The second leg semi-final match in Bangkok will be played on Wednesday, December 5, 8.00 pm Malaysian time.

Keep updated on the 2018 AFF Championship! 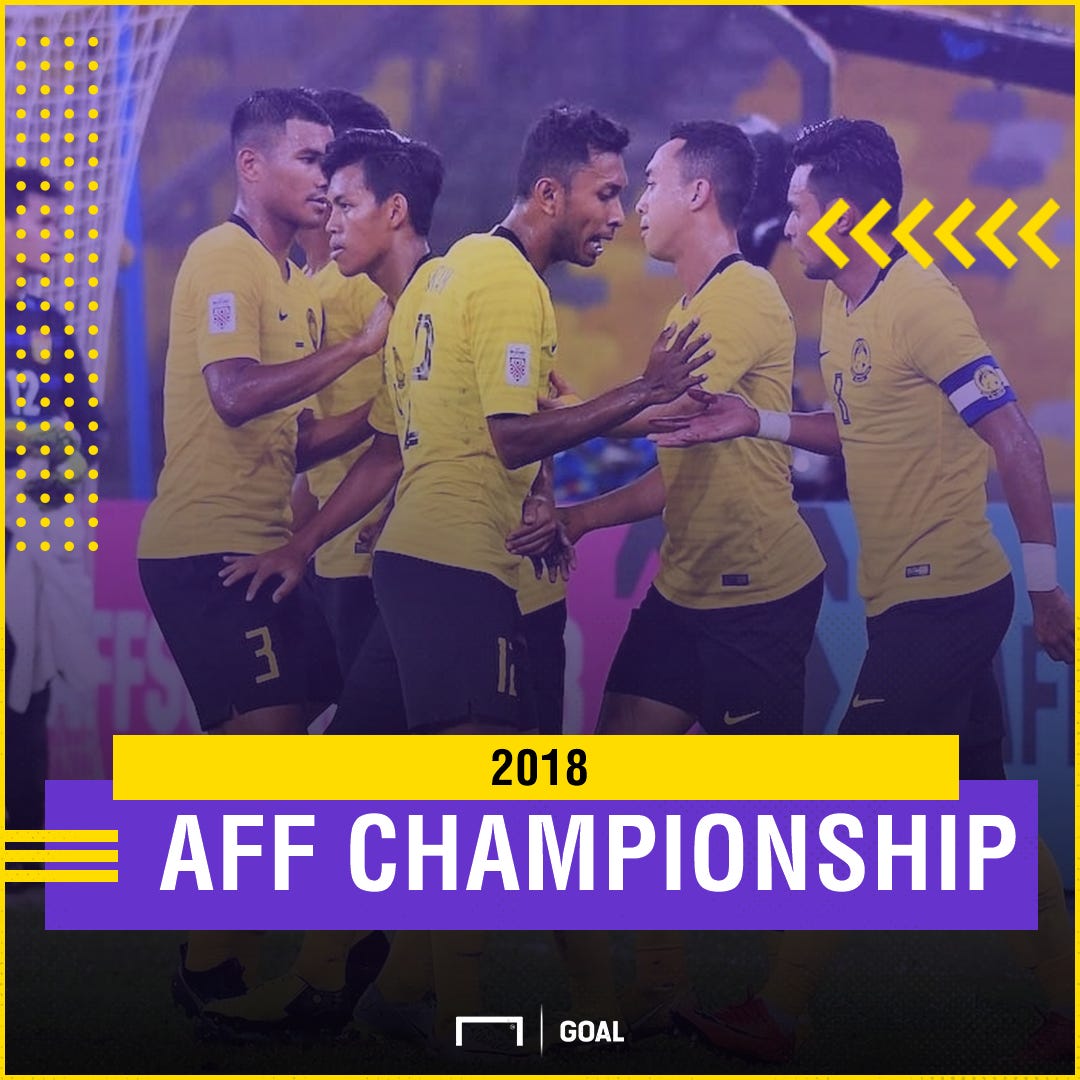