Relive the history of J.League and the Asean players that became part of the journey.

Almost 63,000 fans were packed into Nissan Stadium and millions around the world were glued to their screens for some final day J.League drama as the ball rolled enticingly into Theerathon Bunmathan’s path.

The Thai superstar pulled back his wand of a left foot and let fly, the pace on the strike ferocious and cannoning off a defender before looping over the goalkeeper and into the back of the net.

The stadium erupted and Yokohama F.Marinos were up and running, heading for a 3-0 victory over their closest challengers FC Tokyo and destined for a first J1 title for 15 years. Theerathon, meanwhile, was an hour or so away from becoming the first Southeast Asian to win the J.League. 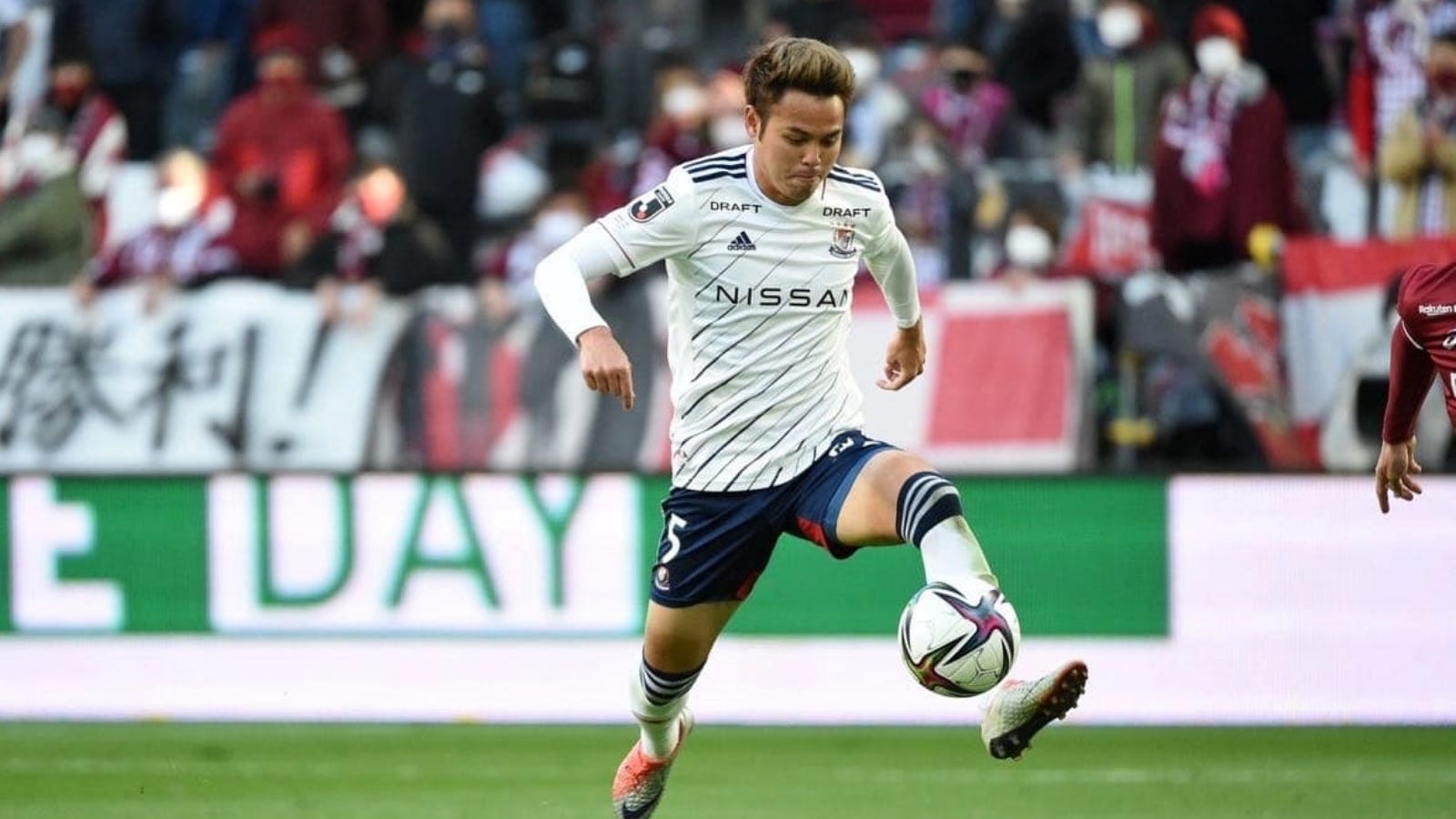 The previous year his compatriot Chanathip Songkrasin had also made history, becoming the first player from the region to be voted into the J.League Best XI after a stellar 2018 season with Consadole Sapporo.

A 2017 modification to the player registration rules had helped enable these successes - allowing J.League clubs to register an unlimited number of players from countries with which the league had a tie-up - but the foundations were really laid five years prior to that, when J.League launched its “Asia Strategy”.

Recognising it had developed into an established part of the global football community, J.League embarked upon this strategy in order to better connect with and embrace its neighbours, situating itself as a hub through which to stimulate growth at home and abroad.

“We are trying to increase the fanbase of the J.League while at the same time helping Asian soccer develop, which benefits everyone,” Kei Koyama of the league’s Asia Strategy Office said as the project gained momentum in 2014.

Memorandum of Understanding (MOU) had been signed with the top leagues in Thailand, Vietnam, and Myanmar in 2012 in order to accelerate the development work carried out between Japan and Southeast Asia and soon after players from throughout Southeast Asia started to arrive at J.League clubs, including the likes of Le Cong Vinh and Irfan Bachdim, legends of the game in Vietnam and Indonesia, respectively.

The relaxation to the player registration rules then made it even easier for J.League clubs to recruit the finest emerging talent, with Cambodian Chan Vathanaka, who joined J3 side Fujieda MYFC ahead of the 2017 season, one of many players to benefit. 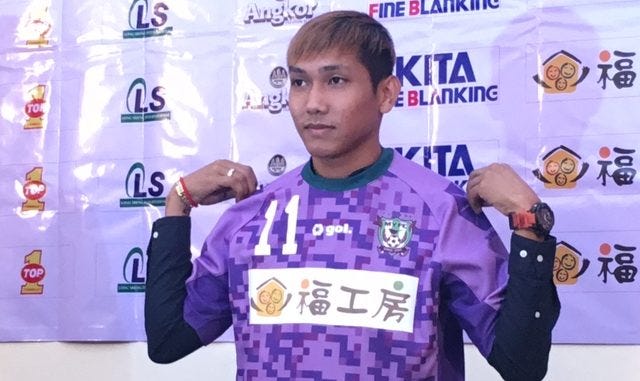 “I think the J.League is the highest level of football in Asia,” Vathanaka said. “By competing against Japanese players I feel I will be able to gain better knowledge and technique to take back to Cambodia. I want to show everything I have.”

As well as players arriving in Japan a host of individual J.League clubs proceeded to enter into tie-ups with Southeast Asian counterparts, while a range of mutually beneficial ventures have also been carried out in Japan and around Asia as part of the Asia Strategy. These include football clinics, coach exchanges, activities to support vulnerable communities, operational seminars, and youth team training camps. 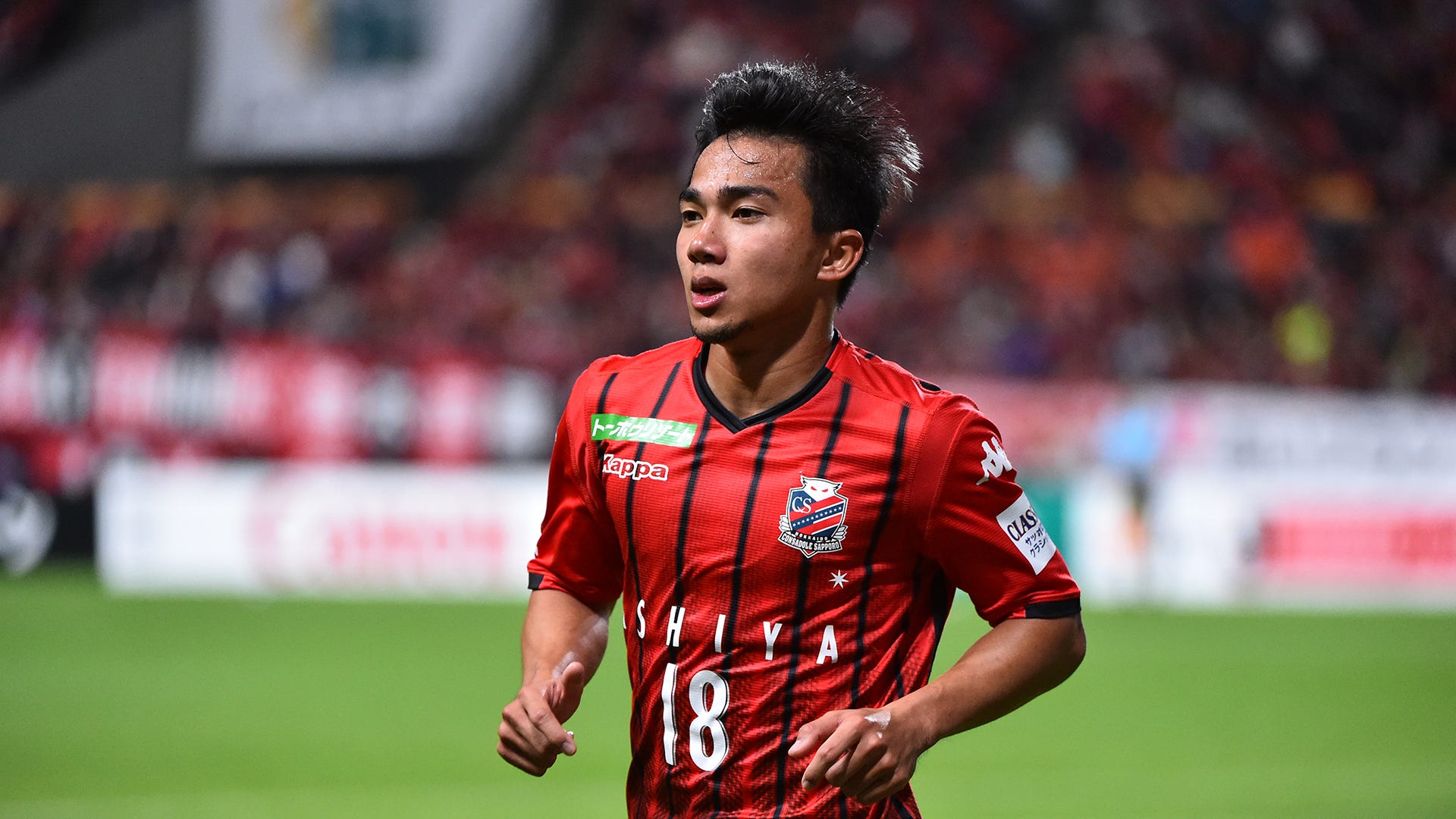 Back in Japan, J.League’s Asia Strategy has quickly enabled talents like Theerathon and Chanathip to establish themselves as stars, enticing a global audience to follow their endeavours every week.

Live matches are now shown around the world every matchweek, online content proliferates in local languages, and the popularity of J.League clubs has led to the establishment of dedicated fanbases and prompted watch parties attended by thousands.

And it is still early days. The relationship between J.League and Southeast Asia is still burgeoning, and the next stage promises to be just as exciting, if not more so, as the journey so far.