Mainz coach Bo Svensson has explained how Thomas Tuchel influenced his career and said the Chelsea boss proved to be his inspiration to get into management.

Tuchel managed Mainz from 2009 to 2014, with Svensson featuring for the club for the entirety of the German coach's tenure.

Svensson took over as coach of his former club in 2021, leading them to a surprising eighth-place finish in the Bundesliga last season, as he now looks to do what Tuchel did before him by establishing Mainz as a regular in the top half of the table.

"It was a defining period for me as a coach, for my coaching career," Svensson said of the five years he spent under Tuchel.

"They were also defining years for me as a person because Thomas was just a different coach than everyone that I had before. He just saw the game in a different way.

"He trained in a different way and his whole approach was very ambitious but also just very innovative and that opened my eyes to a lot of things.

"Of course, he was the guy who opened my eyes and got me interested in the whole coaching thing, so that's a lot of inspiration."

Despite their similar paths that saw them both coach at the youth level before taking over Mainz, Svensson says he prefers not to compare himself with his former mentor, who has accomplished so much more as a coach.

"I think everybody who meets inspirational people in their life, they will take something from them and I've done the same," he said.

"Maybe you can take something from examples like training exercises or ways to approach a game or something.

"Of course, I've been influenced by that but I think it was also that's why it was also important for me to go through the whole youth academy and having these youth themes because you when you go as a player into the coaching role, you have no idea what it's actually about.

"I've taken a lot from Thomas but I think I've I've also justified along the way, or am still defining, how I want to be and what matters for me, without looking to how Thomas maybe would have found the solution or anything." 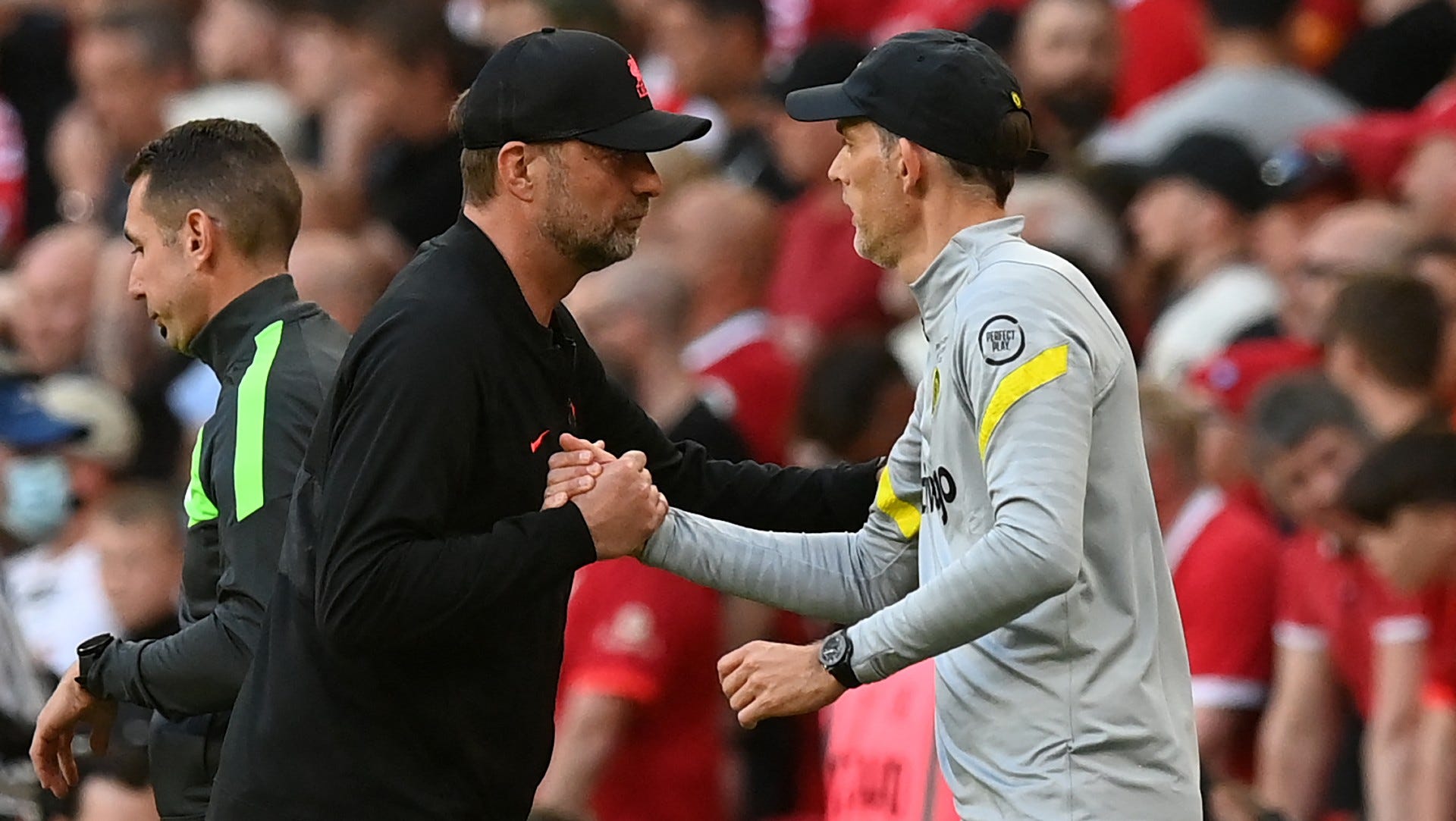 Tuchel and Klopp a weight on German coaches?

Tuchel is not the only coach to have made his name at Mainz, as Jurgen Klopp built his reputation at the club before joining Borussia Dortmund.

Jan Siewert, Mainz's academy director, followed Klopp and Tuchel's path from Dortmund's reserves to the big time, eventually taking over from David Wagner for an ill-fated stint at Huddersfield.

Siewert, like all German coaches, was compared to Tuchel and Klopp, and he says that the comparisons are welcome.

"If it was a burden, it depends on each personality," he said. "The question is how you deal with the burdens.

"I think it makes us all more proud having such exceptional coaches in the best league of the world and as well winning in the Champions League or other titles."

After overachieving last season, Mainz are looking at the possibility of losing some key players.

Chief among them is captain Moussa Niakhate, who has drawn interest from several Premier League clubs as he enters the final year of his deal.

For a club like Mainz, losing players is just a fact of life, and their coach says they're prepared for when and if bigger clubs come in to snatch their stars.

"That's the downside of performing and performing well," Svensson said. "We know that we have clubs that have more money than us and will look at players that were doing well at Mainz because that's just natural.

"That's where we are in the food chain, so what we can do about it is we can prepare ourselves as well as possible, keep an eye out on players who could be interesting to replace Moussa or replace some of the other players just to strengthen our own team and be as well as prepared as we as we possibly can.

"It's too bad that we cannot go on and just with the same players year after year, but we're not the only team who have this challenge and it's also the normal way of things that you have to be able to adjust and think ahead so we've been well prepared for things that would happen this summer.

"In the football world things are unpredictable, So sometimes you just have to accept things, sometimes some things you can plan for, and other things you have to be flexible and accept that you are where you are."