Leandro Trossard is ruling nothing out when it comes to future transfers, with the Brighton forward already being linked with Arsenal and Chelsea.

WHAT HAPPENED? The Belgium international winger has been at the Amex Stadium since 2019, with 23 goals recorded for the Seagulls in 111 appearances. He netted a hat-trick on his most recent Premier League outing against Liverpool and admits that anything could happen in future windows as he begins to attract admiring glances from heavyweight outfits across Europe.

WHAT THEY SAID: Trossard has told the Monday Night Club of the gossip he continues to generate: “It’s difficult to say anything about that now, it completely depends on which club would come. If I feel good and things are good on a private level… but I also know how good I am at Brighton, also with new coach Roberto De Zerbi it looks promising. I’m a little higher up the pitch now, which gives me more chances to score a goal. And the more chances you get, the more you can score. I think that’s the biggest difference from the last few years.”

THE BIGGER PICTURE: Trossard will be hoping that his form at club level also catches the eye of Belgium boss Roberto Martinez, with plans beginning to be pieced together for the 2022 World Cup finals in Qatar. 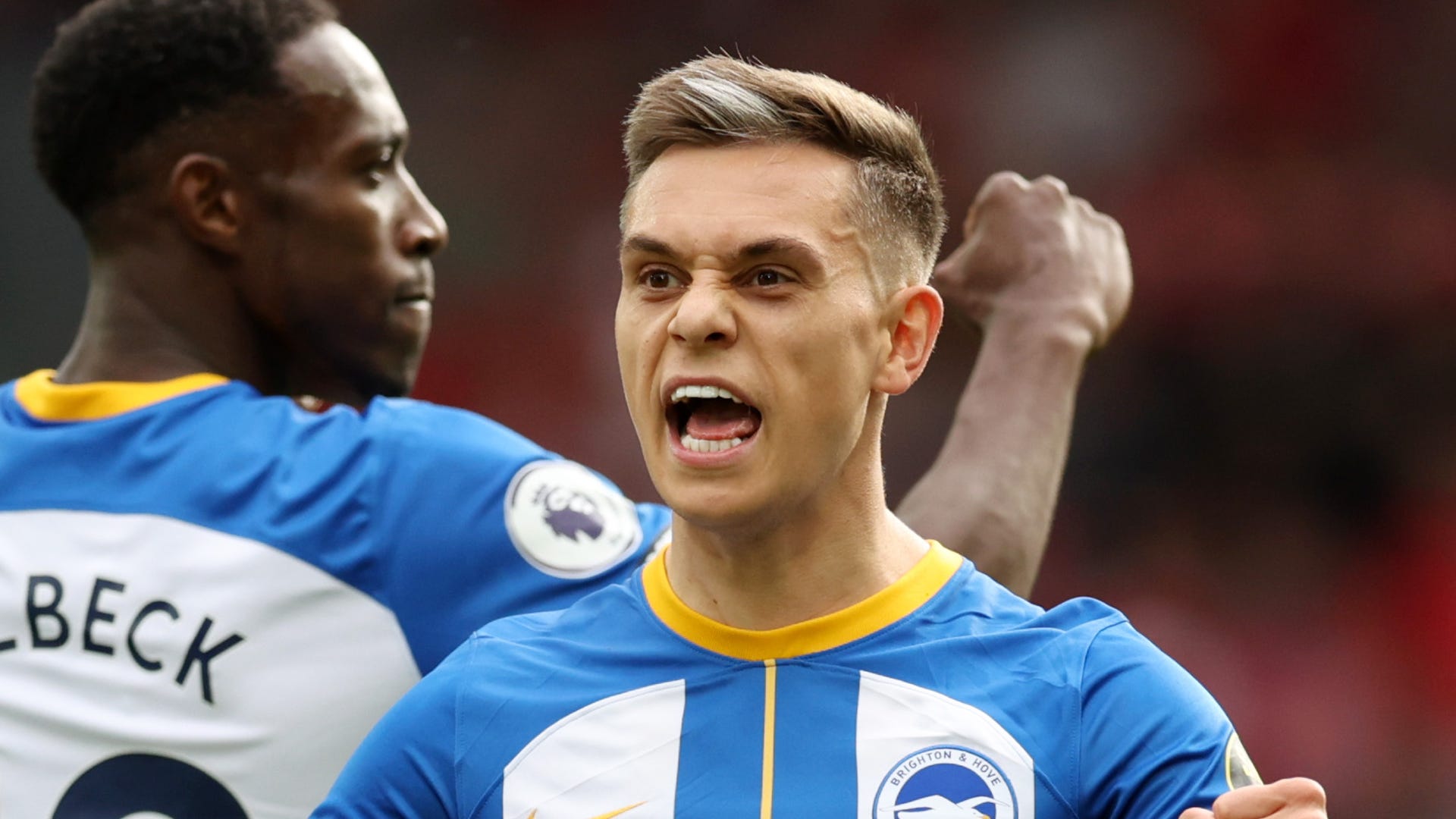 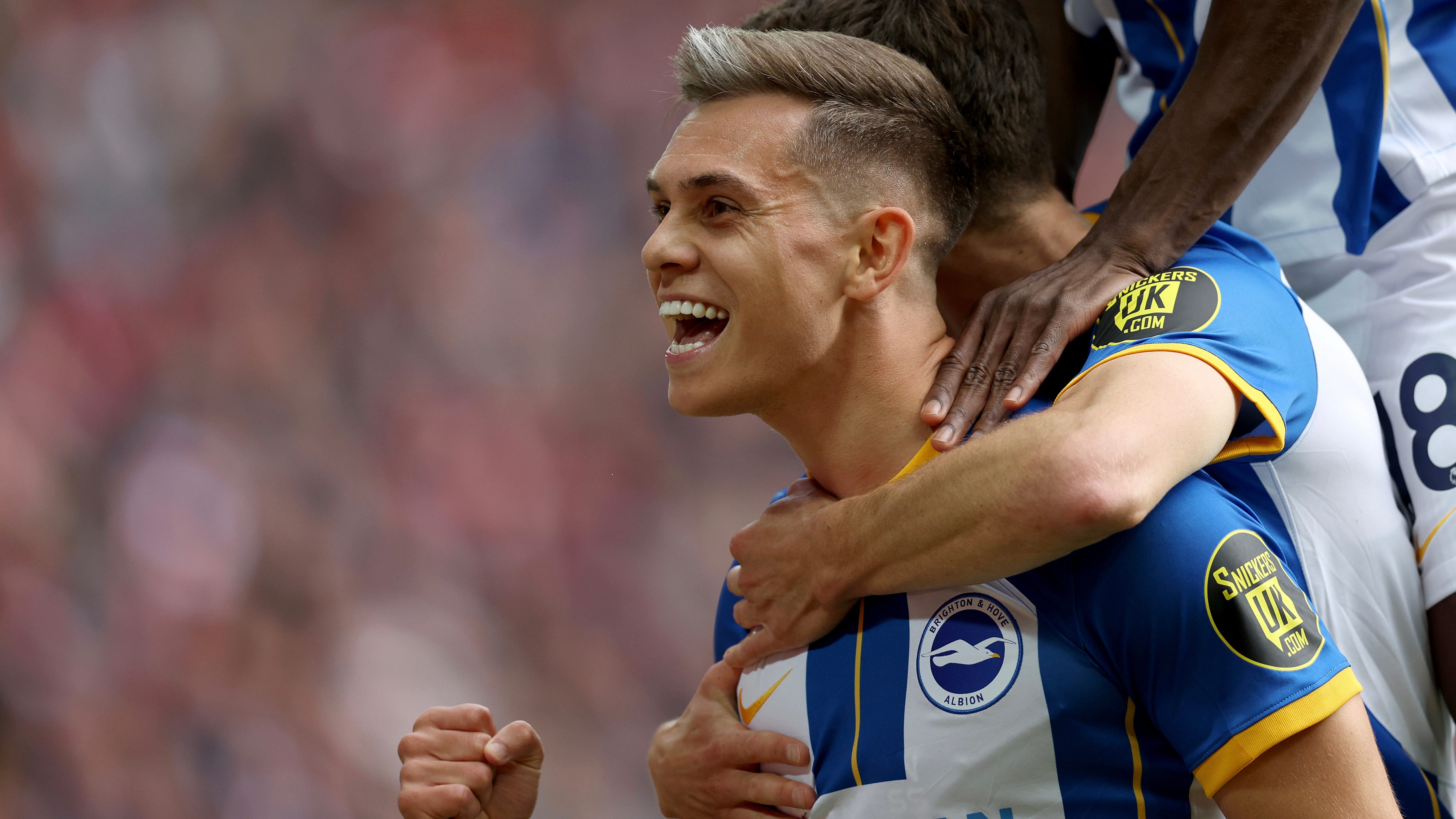 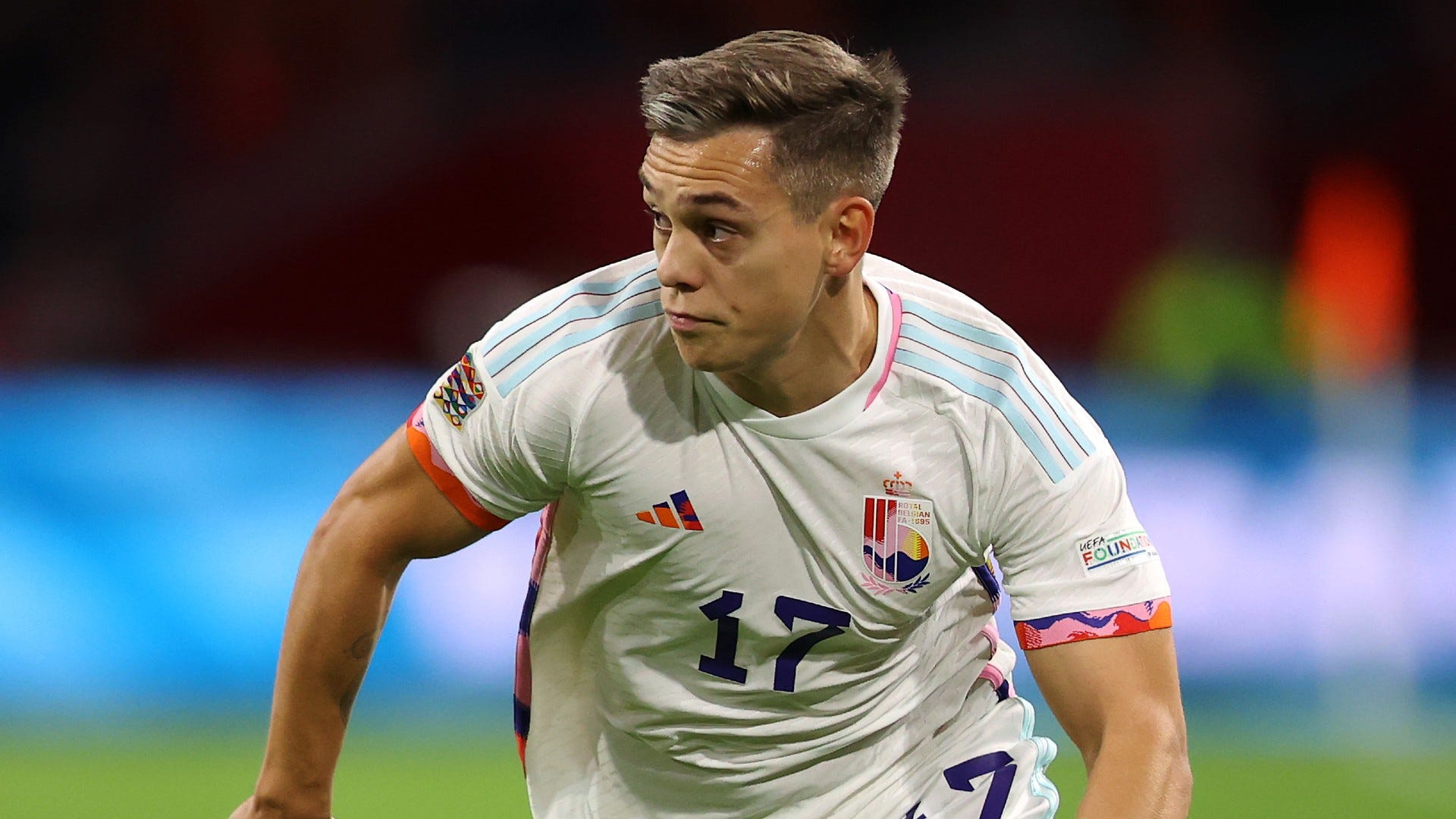 WHAT NEXT FOR TROSSARD? Brighton, who have taken 14 points from seven games so far this season, will be back in action on Saturday when playing host to Tottenham.

Is Trossard good enough for Arsenal or Chelsea?