Liverpool boss Jurgen Klopp was delighted to see Mohamed Salah extend his stay at Anfield and believes the Reds have not yet seen the best of the forward.

Salah put pen to paper on a three-year deal on Friday, ending speculation over his future at Liverpool.

The Egypt international has become a hero on Merseyside with his goalscoring exploits and the Reds faithful will be able to enjoy him for a while longer.

“This is a special treat for our supporters to enjoy their weekend even more. I’m sure there will be some celebrations for this news tonight,” the manager told Liverpool's official website.

“Of course it has taken a little time but that’s absolutely OK and the best things are always worth waiting for anyway. Mo is one of the best players in the world; it’s only normal there are things to sort when you are at his level. So big credit to Julian Ward and Mike Gordon for guiding us to this destination. 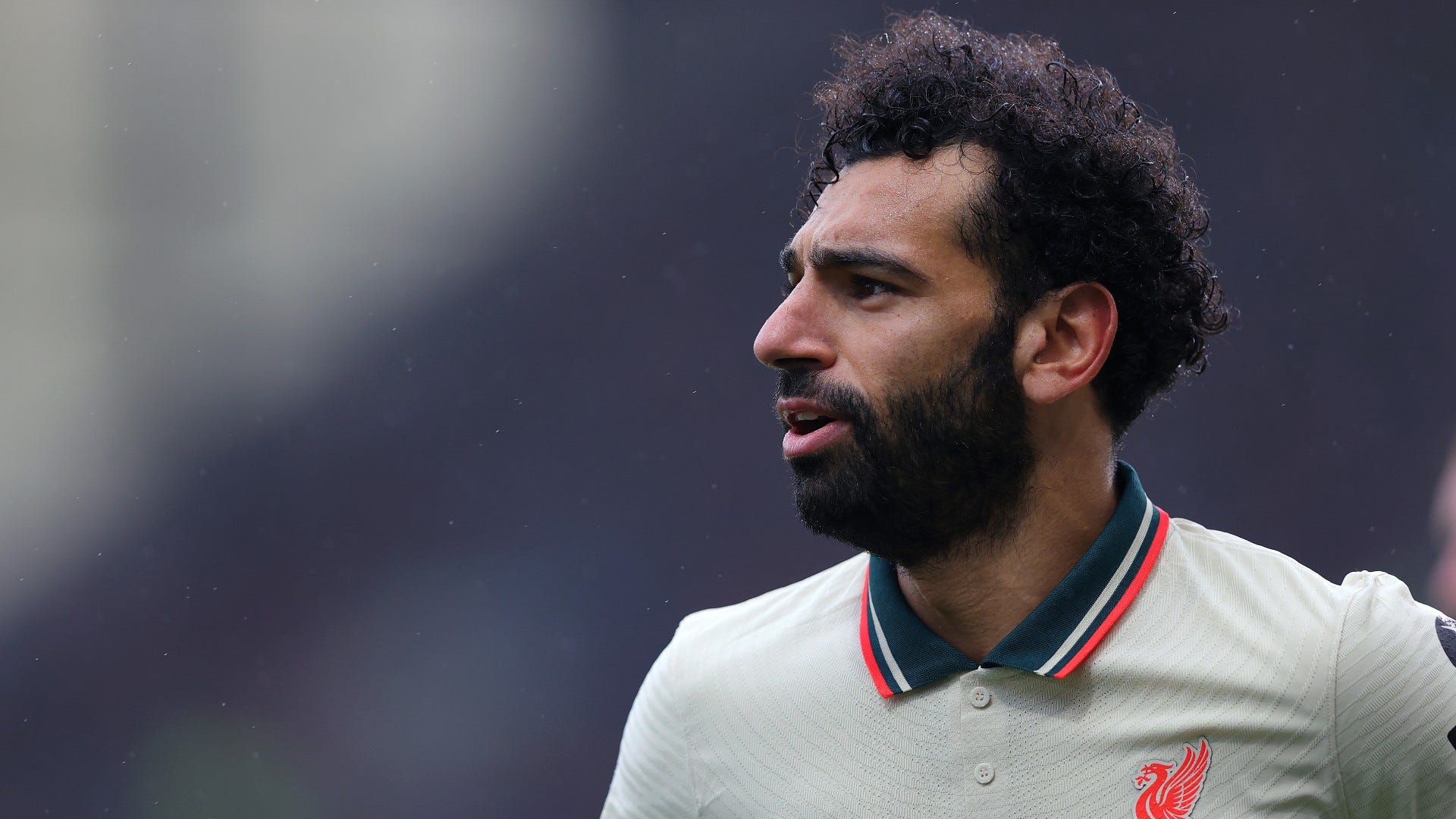 “I have no doubt Mo’s best years are still to come. And that’s saying something, because the first five seasons here have been the stuff of legend. Fitness-wise, he’s a machine – in the most incredible shape. He works hard on it and he gets his rewards. His ability and his skill level gets higher each season, and his decision-making has gone to another level also.

“He is adored by his teammates. As coaches we know we work with someone special. And the supporters have crowned him a king. So, very cool. “It is just great news. It makes me smile thinking about it. He stays with us for longer and it means we can achieve more together.”

The story so far for Salah

Salah moved to Liverpool in 2017 after impressing at Roma and came to the fore at his new club with his prodigious strike-rate.

His first season saw him smash 32 goals in 36 Premier League games to win the division's top scoring title, while in total he boasts 156 strikes in 254 games in all competitions for the Reds, placing him ninth in the ranking of the club's all-time scorers.