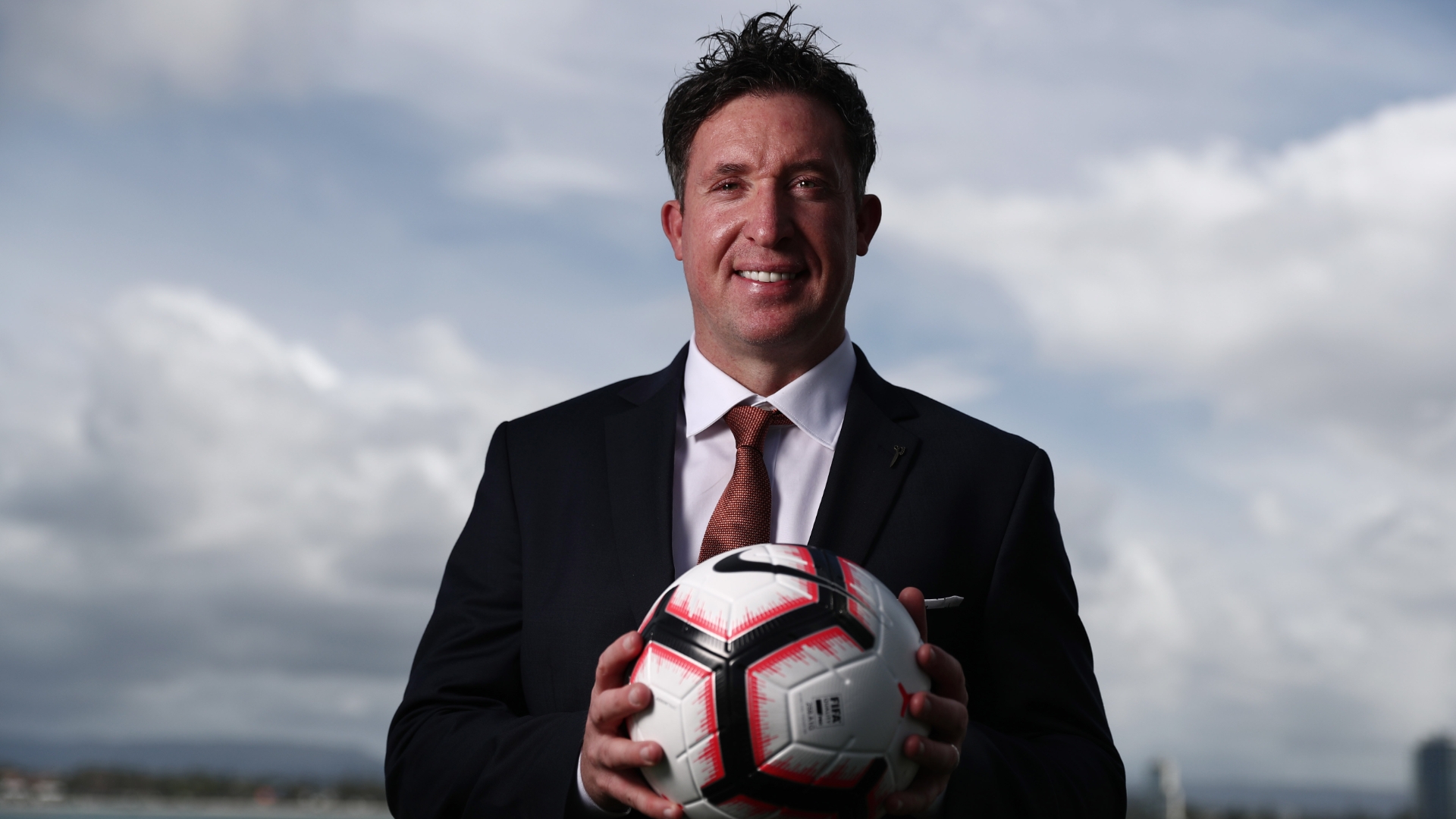 Robbie Fowler says he was wrongfully dismissed by the Brisbane Roar, with the former Liverpool star saying that the club "turned gangster" on him.

Last month, the club announced that Fowler would not be returning from England to complete the final year on his contract, stating that the Roar “completely understand that family comes first during these difficult times”.

However, Fowler was branded "selfish" by his former striker Roy O’Donovan for not returning after helping the team turn from bottom feeder to title contender.

Fowler disputes that claim, though, saying that he had his contract abruptly terminated by the club due to comments made during a June interview that the club deemed inappropriate.

“They just suddenly turned gangster on us,” Fowler told The Sydney Morning Herald.

“Lots of people have opinions about me but one thing I’m not is selfish. I had a job to do and I wanted to finish that job. I wasn’t given the chance to go back and show people what we potentially could have done.

“I gave everything for the year for Brisbane Roar. My family were back and forth. I was over there on my own with just my No.2 and we gave everything that we had to help the club, to get them to where they are. Getting labelled selfish and a quitter and other things, it’s very poor play. I’m certainly not selfish and I’m not a quitter.”

Fowler had been with the Roar since April 2019, having previously played in the A-League with Perth Glory and North Queensland Fury.

The former striker had returned to England once the season was put on hold due to the coronavirus pandemic and claimed that the club would not pay for him to fly back to Australia to resume the season.

In that controversial interview, Fowler told beIN Sports: “I’m meant to take a pay cut and I’m meant to also try and make my own way over there.

"I think the way I see it is if I’m taking a pay cut and I’m paying for my own flights over there, then it’s effectively costing me money to go and manage a team. That shouldn’t be the case.”

The Reds icon has filed a petition with FIFA's dispute resolution tribunal as he seeks damages after having his two-year contract cut short by the Roar.

"Then [they] wanted me to pay my own flight going back. I said ‘if you want me to come back, you’ve got to at least pay for my flight’. Regardless of how much money [they] think I’ve got, if I’m stood down and I’m not getting paid … it [would be] costing me money.

“I just felt the club were looking for a way out, if I’m being totally honest."