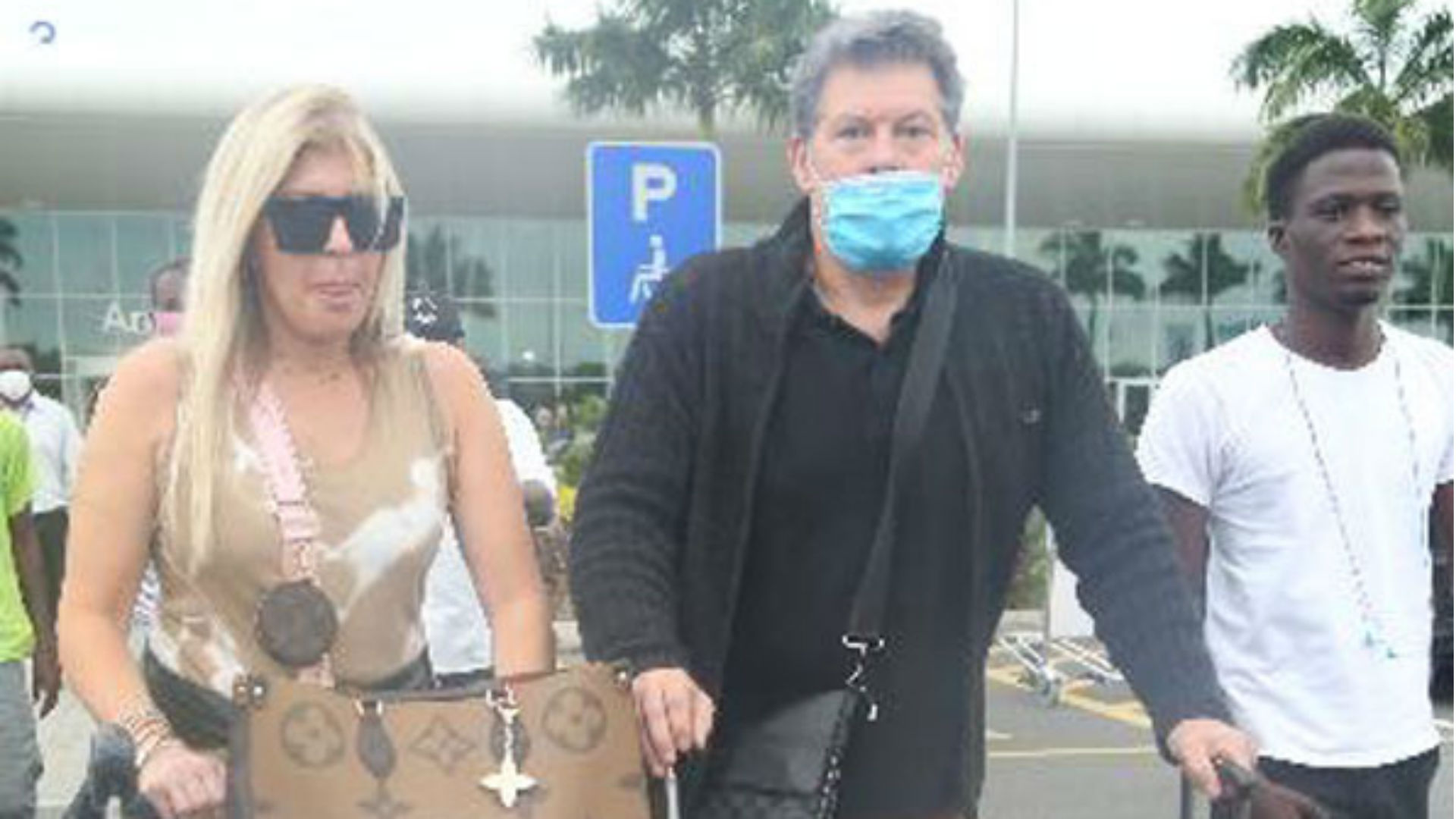 Tanzanian giants Young Africans SC have fired Belgian coach Luc Eymael for racist remarks allegedly made on Wednesday when he compared the country's fans to monkeys in an astonishing tirade.

Following a 1-1 draw with Mtibwa Sugar in which he saw his team drop to third in the league, the 60-year-old tore into the club's supporters, claiming they were ignorant about football, and lambasting the conditions he had been working in since arriving in Tanzania.

"The fans can only shout and are like monkeys who are barking ‘babababa’," Eymael told local journalists in audio obtained by Goal. "These fans do not know anything about soccer.

"I am not enjoying your country, you are uneducated people. I don’t have a car, what is that?

Eymael also announced that he was looking to leave the East African side and depart Tanzania.

"My wife is absolutely not enjoying here and this is disgusting to me, I am disgusted," he continued. "The only pleasure that I have is the pitches are always full when we are playing, full of our fans, but working in these conditions is not for me.

"I do not want to stay here. I would prefer that they release me let me just do my last game and let me go."

Eymael also proceeded to accuse the referees of bias, claiming that the country's officials were favourable to Yanga's bitter rivals Simba.

"You know, [the] officiating was always against us and [was] only favouring Simba, not giving us even a clear penalty," he complained. "Things like that are not for me.

"The officiating is always against you because you are a poor club."

Eymael's comments were not well received by the club's management and, as expected, action has been taken against the experienced coach.

"Yanga management has been saddened by inhumane and racist remarks made by coach Luc Eymael and reported by several media outlets as well as social media," the 27-time-league champions said in a statement signed by interim Secretary-General Simon Patrick and obtained by Goal.

"Owing to those unsporting remarks, Yanga management has decided to fire Luc Eymael effective today, Monday, July 27 and will ensure he leaves the country as soon as possible."

The Jangwani-based side have also apologised to respective authorities for the remarks made by the 60-year-old.

"The management apologises to the country's leaders, Tanzania Football Federation (TFF), members, Yanga fans and the citizens in general for the disgusting and demeaning remarks by coach Luc Eymael.

"Yanga SC values and believe in pillars of discipline and humanity, and is against any form of racism."

Eymael was appointed to lead Wananchi in January, taking over from Congolese tactician Mwinyi Zahera.

The Belgian coach, who has previously worked in South Africa, Egypt, Algeria and Tunisia during a nomadic managerial career, is known for speaking his mind and has a history of making controversial remarks.

During his tenure, Yanga struggled for consistency; he had a target of winning the FA Cup and ensure the team play in the Caf Confederation Cup next season, but a 4-1 loss to Simba SC in the cup semi-finals meant he missed out on his target of cup glory.