Atletico Madrid boss Diego Simeone has delivered an update on the future of Alvaro Morata amid talk of the former Chelsea striker emerging as a possible transfer target for Manchester United. The Red Devils remain in the hunt for attacking reinforcements after seeing Edinson Cavani leave as a free agent and Cristiano Ronaldo generate plenty of exit rumours at Old Trafford.

Morata, who has spent the last two seasons on loan at Juventus, is a player said to be in the Red Devils’ sights – as he boasts Premier League experience from a previous stint at Stamford Bridge – but La Liga heavyweights insist there is a place for the 29-year-old forward in their plans.

Morata’s first appearance of the 2022-23 campaign saw him bag a brace for Atletico in their 3-0 victory at Getafe, with Simeone eager to point out after that contest that a Spain international has a role to play for him.

The Argentine coach is aware that a sale could be sanctioned above his head, but told reporters when asked about a proven performer: “I am not the owner of the club, I am the coach. Everyone at the club hopes he continues.

“He is working very well, in an extraordinary way.

“I think that all footballers need to have confidence to do important things. He came back with great humility and wanting to work. He came back trying hard.”

What was Morata's record at Chelsea? 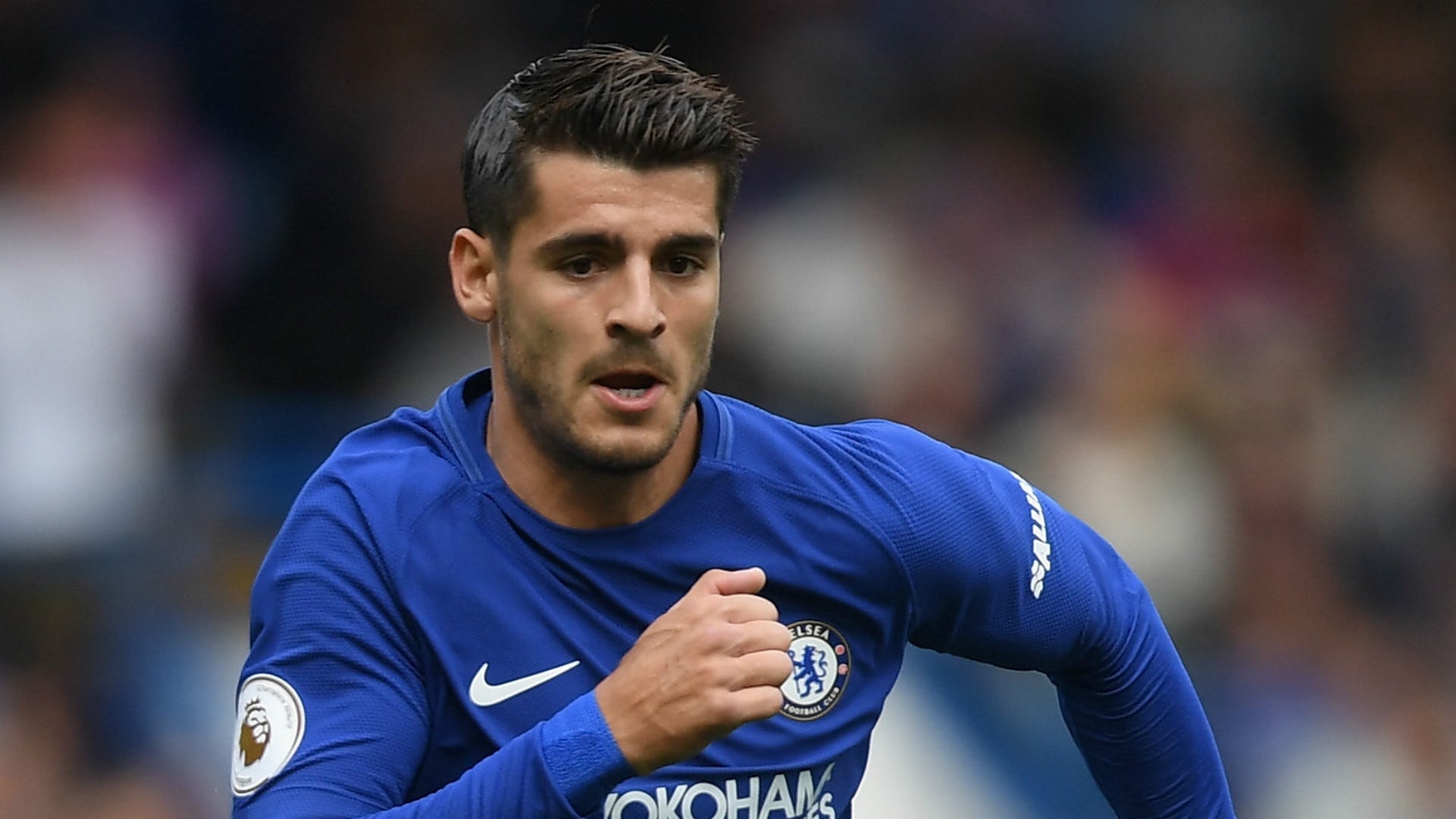 Morata hit 32 goals during his loan stint at Juventus, while 22 efforts were recorded for Atletico across a season-and-a-half prior to that.

He boasts a useful strike rate at the highest level, with the target found on 26 occasions through 56 appearances for Spain, but he did struggle to make an impact during a previous stint in England.

Chelsea splashed out a club-record £60 million ($72m) on Morata in the summer of 2017, but saw him hit just 24 goals through 72 outings before allowing him to head back to Spain.

One of those efforts came against United, who are said to be keeping a close eye on his situation, with a match-winning strike versus the Red Devils recorded at Stamford Bridge in November 2017.