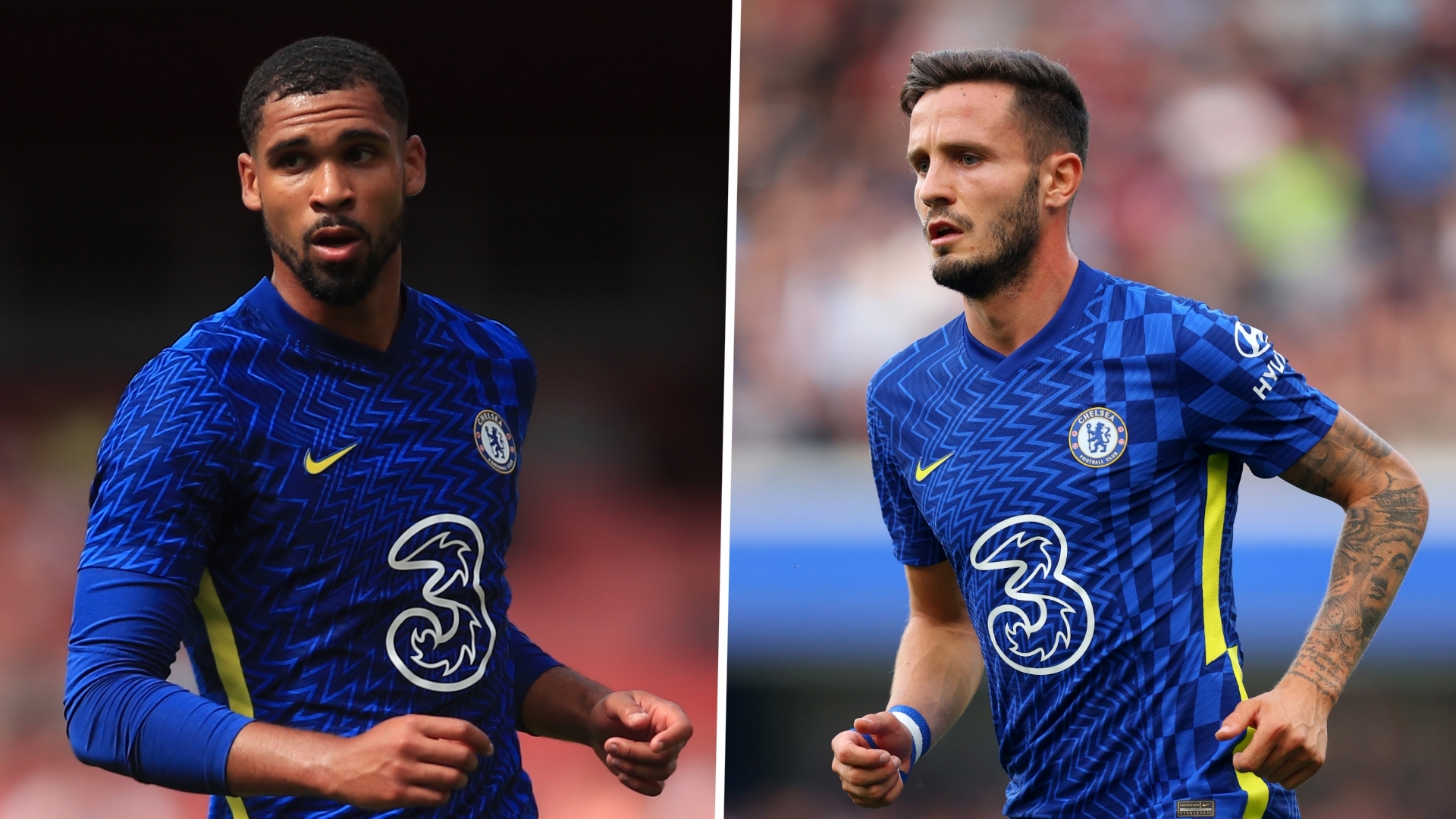 Chelsea’s Carabao Cup clash against Aston Villa represented a chance for certain fringe squad members to prove themselves worthy of starts in bigger matches to come.

And so ahead of kick-off, Thomas Tuchel shuffled his pack to give valuable minutes to players who have been on the periphery so far this season.

The sides drew 1-1 over 90 minutes before the Blues won on penalties after Reece James’ successfully converted fifth spot-kick.

Having been substituted at half-time against Villa in their Premier League match last week, Saul Niguez had an early shot at redemption on Wednesday night.

The Spain international's position changed from his last appearance, with the versatile midfielder playing as a No.10 having been used in a defensive midfield role by Tuchel last time out.

However, it was Ruben Loftus-Cheek who made the biggest statement at Stamford Bridge.

It was a huge opportunity for Loftus-Cheek, who shunned the chance to go on loan this summer, despite opportunities looking scarce at his boyhood club.

There has always been a glimmer of hope, however, since Tuchel compared him to a Chelsea legend last season while he was away on loan at Fulham.

"He reminded me of Michael Ballack in his style of play, his movements," Tuchel said in April. "There were links with him moving to Germany. We are well aware of his talent."

Alongside N'Golo Kante in the first half, and Mason Mount in the second, the homegrown star outshone the new loan signing from Atletico Madrid. Loftus-Cheek was at the heart of everything positive, making more key passes than any other Chelsea player, while also being involved in more duels than anyone else.

His trademark driving runs were back on display for the Blues, the club at which he has worked so long and hard to make it. There was almost a perfect ending for the 25-year-old too, but he saw his last-minute header cleared off the line with the last attempt of the match after Cameron Archer had levelled the scores.

The fact that Loftus-Cheek excelled in the middle of the park, rather than further forward, is significant for the England international. The Blues have less competition for that deeper midfield role than they do in those areas up the pitch.

Saul, however, once again evidenced that he is struggling to adapt to the pace of English football, with just 64.5 per cent of his passes being successfully completed.

The Spanish title winner took an earful from Tuchel on numerous occasions until he was hauled off for Ross Barkley in the 76th minute. Immediately, Barkley, another one of those gunning for his starting spot back, began to look more threatening.

Indeed, Saul was not the only one to suffer a difficult evening, with Callum Hudson-Odoi, Hakim Ziyech and Malang Sarr all taking criticism from the coaching staff on the sideline.

Teething problems were perhaps to be expected after Chelsea made 10 changes from the line-up which beat Tottenham on Sunday, but in fairness the likes of James, Trevoh Chalobah and Timo Werner did impress individually on the night.

"We had many, many changes," Tuchel told Sky Sports after the match. "The team never played in this formation and this needs a bit of time on the field, but it was important not to expect too much for us in how we created chances from ball possession but we expected it from energy and teamwork."

There will be more chances for Saul - the Blues are competing in five competitions this season - with the Club World Cup added to their other commitments after winning the Champions League in May.

Tuchel has produced incredible early success at the Bridge by running a very tight ship. There is a ruthless, zero-tolerance approach to players failing to deliver tactically or physically with what he requires on the pitch, which has led to tough moments for players like Tammy Abraham and Hudson-Odoi.

Loftus-Cheek wants his spot back in the starting XI and Kante, Jorginho and Mateo Kovacic have long proven their class.

Saul, therefore, has a lot of work to do before the Blues trigger that £30 million ($41m) option to buy in his loan deal from Atletico.