Cristiano Ronaldo's sister jumped to his defence over criticism from Portuguese fans and media over his recent performances.

WHAT HAPPENED? Ronaldo, who has been benched by Manchester United, missed several big chances during the international break while starting for Portugal. The Selecao easily defeated the Czech Republic but lost 1-0 to Spain. After the latter match, Ronaldo was torn to shreds in his home nation, which infuriated his sister.

WHAT THEY SAID: "The current times don't surprise me at all," Ronaldo's sister, Katia Aveiro, wrote on an Instagram story. "The Portuguese spit on the plate they eat, it has always been that way.

"It is necessary to give a hand to those who have always given theirs to Portugal. But the Portuguese [fans] can be sick, petty, soulless, stupid ... and forever ungrateful."

THE BIGGER PICTURE: This is expected to be Ronaldo's final World Cup, and he hopes to go out on top as a key figure in the 2022 line up. But his poor form has led some people to question whether he should still be a nailed-on starter. 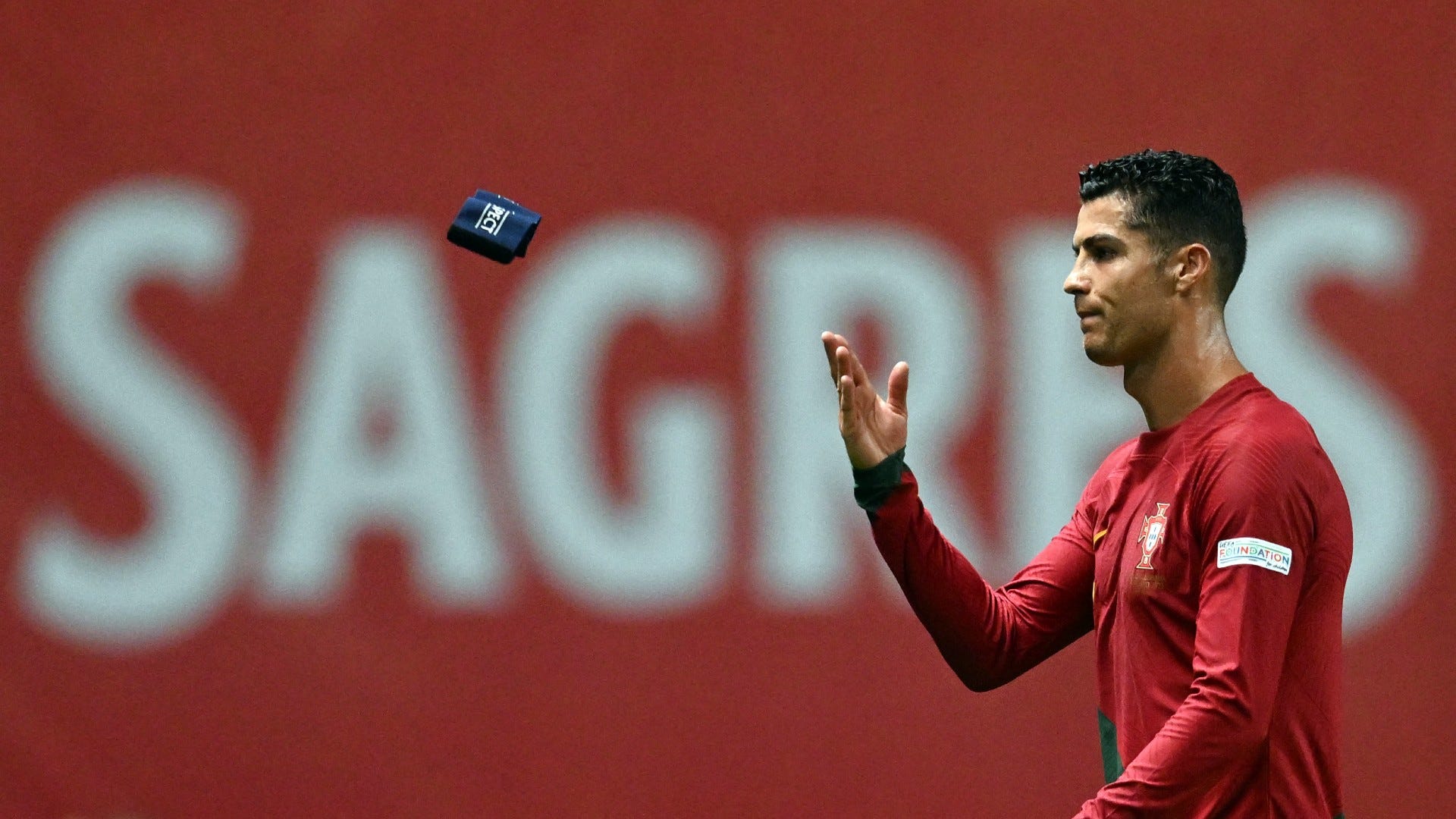 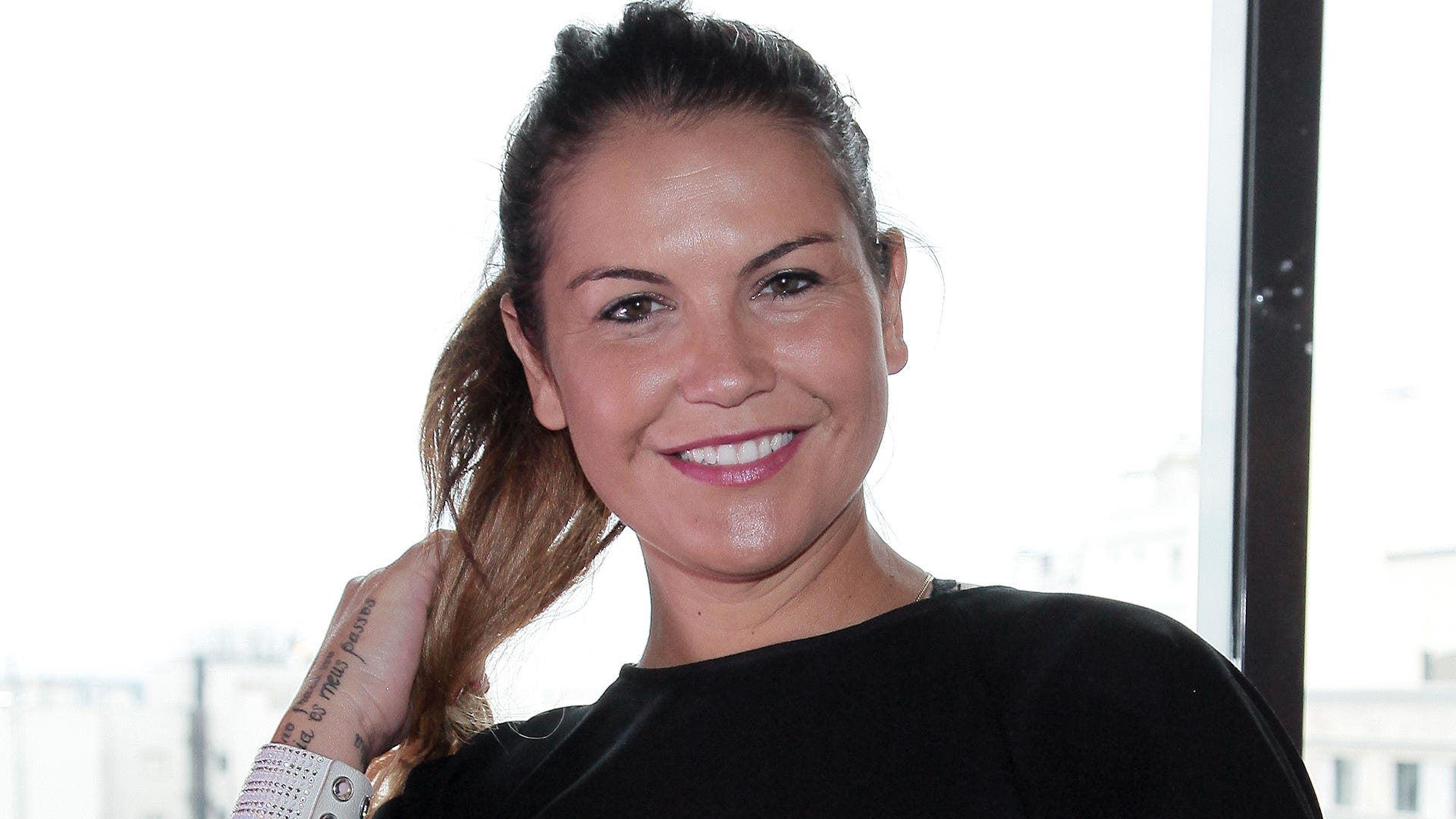 WHAT NEXT FOR RONALDO? The Portugal legend will have a chance to turn the narrative this weekend when Manchester United meet Manchester City.

Is Ronaldo's sister right to call out his critics?