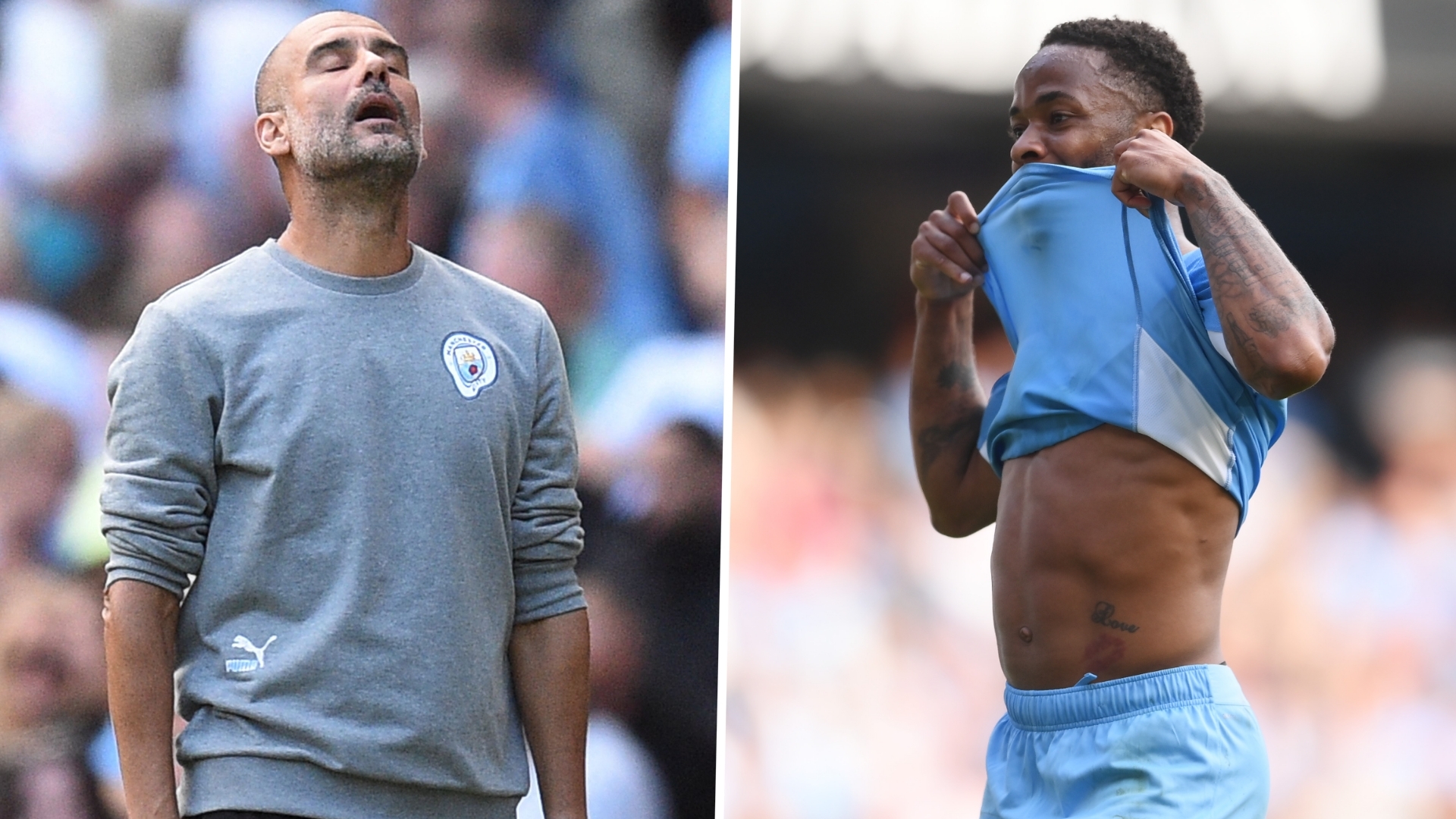 Manchester City's fans turned up at the Etihad on Saturday afternoon, but Pep Guardiola's players did not.

After issuing a controversial rallying call in midweek, the manager can have no complaints about the size of the crowd for the visit of Southampton.

Indeed, his ire will be directed towards solely towards his troops after a lacklustre performance when they barely troubled a winless visiting side he had warned beforehand would be difficult to beat.

City didn't just struggle to break down Southampton either; they were arguably fortunate to escape with a draw.

With difficult away trips to title rivals Chelsea and Liverpool up next in the Premier League, and a Champions League clash with Paris St-Germain at the Parc des Princes sandwiched in between, this was a result they could have done with avoiding.

Guardiola can at least be thankful that there appears to be no lasting damage from the outburst which followed Wednesday's 6-3 win over RB Leipzig in which he had asked for “more fans” at the ground this weekend.

That desperate plea dominated pre-match talk among the supporters, causing a split between those that believe his comments were misinterpreted and those that think he should keep quiet and stick to coaching.

The fans’ concourse was abuzz beforehand, with stories being exchanged as to why the Etihad had been just two-thirds full (38,000) for this season's Champions League opener.

A problematic ticketing system, a disastrous public transport system, family and money commitments all given as mitigating factors.

Whatever the reason, it was clear that the club had been determined to not allow the schism to grow any wider.

In the fan park before the game, the band played “We’ve Got Guardiola’ and when he emerged an hour before kick-off for his pre-match television interview, a handful of fans were already in the stadium and gave him a warm applause.

The City boss waved back and smiled in appreciation.

By kick-off, the supporters wanted to move quickly away from the issue and get behind the team as Guardiola asked when he sought to clarify his comments in his pre-match press conference.

They began with chants of 'We’re Not Really Here' and 'Empty Seats At Home' – the self-deprecating retorts to critical opposing fans.

That was followed by a rousing rendition of 'We’ve Got Guardiola' to the tune of Sixties hit 'Glad All Over' from three sides of the stadium, which the City boss acknowledged.

Guardiola had asked them to help his side through what he expected to be a difficult clash – and everyone was in agreement about that by the full-time whistle.

The Saints looked fresher and sharper from the opening moments, pressing City into mistakes deep in their own half.

Fernandinho struggled to dictate the game from the centre of midfield, while Gabriel Jesus, Raheem Sterling and Jack Grealish could not find any space as Southampton shut them down quickly.

Chances were rare for both sides, with the visitors lacking composure when they created good opportunities, although they thought they had a golden chance to snatch a famous three points when Jon Moss awarded a penalty and sent off Kyle Walker for his challenge on Adam Armstrong.

The roar was one of the loudest of the day when it was controversially overturned after a check from the VAR.

Then, the fans tried to push their side forward for a late onslaught but a well-organised and savvy Southampton side kept City at an arm’s length.

Lifelong City fan Phil Foden came off the bench and thought he had made an 89th-minute winner, but Sterling was narrowly offside ahead of his final touch.

Fans and Guardiola were at least united at full time, but only in frustration.