Libya v South Africa
Yusuf Variava
16:30 24/03/2019 Comments()
Backpagepix
A place in Egypt is within touching distance for Bafana Bafana, but can they hold their nerve and attain the required result?

It’s do or die for the South Africa national team and their 2019 Africa Cup of Nations aspirations as they come up against Libya on Sunday.

With just a point separating Bafana from a place in Egypt, excitement will be high, but there is certainly no room for complacency.

Libya are by no means out of the running and they will be determined to go in search of the three points needed to see them qualify for Africa’s showcase.

Bafana though need not to lose which could see them perhaps sit back and allow the opposition to come at them in Tunisia.

In South Africa, the game will be shown live on SuperSport 4 and SABC 1. You can also catch live updates on Goal.com . 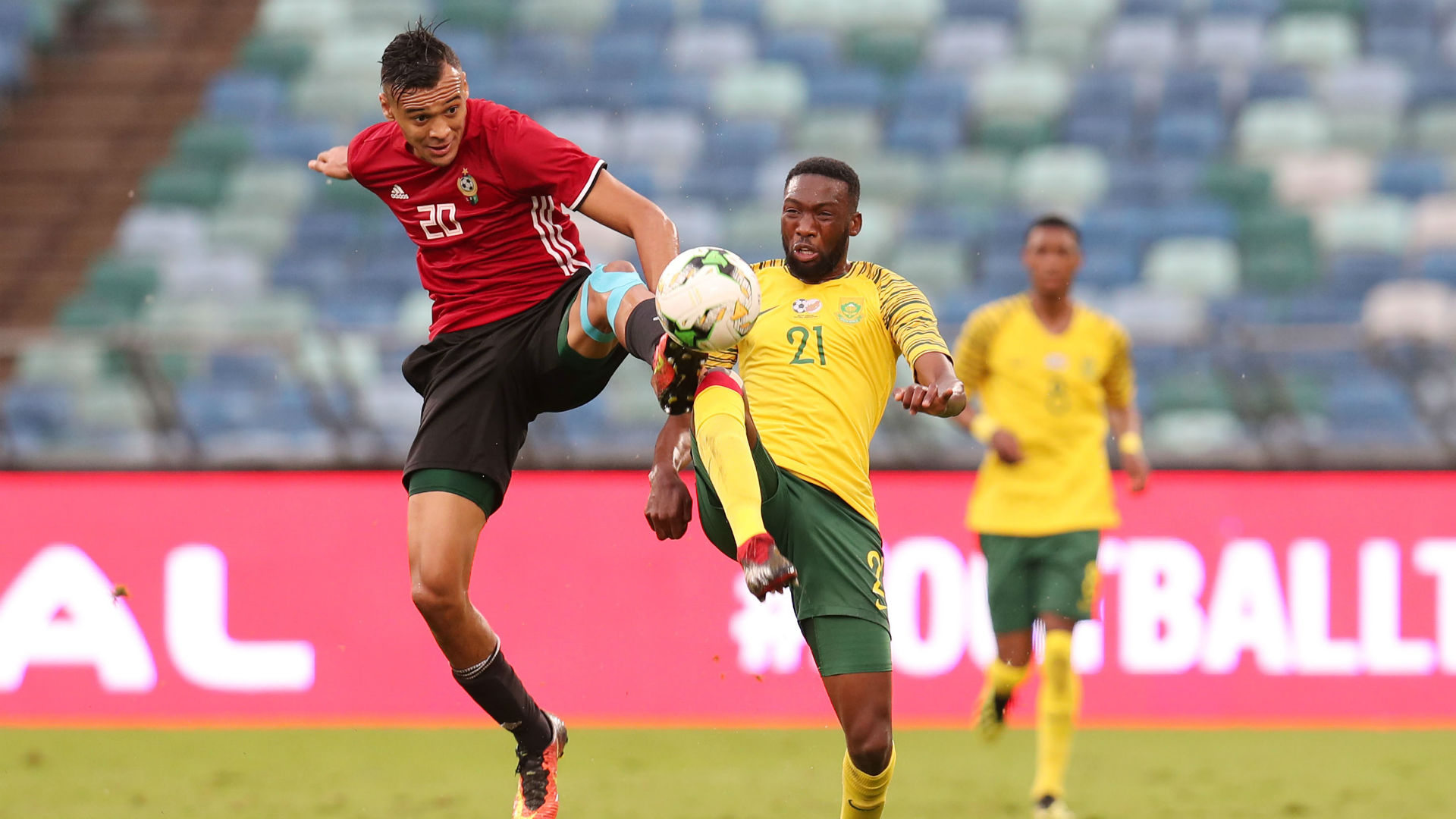 Libya will favour their chances having previously held Bafana to a goalless draw in South Africa.

But with the stakes so high, they are likely to go on the attack and build on their 15 goals scored in their Group E campaign

The Libyans are likely to rely upon top scorer Anis Saltou, who has bagged four goals so far and could be a real threat for the Mediterranean Knights going forward.

However, defensively, the Libyan’s do look frail having conceded nine goals in five games.

This should see them heavily tested with Bafana likely to field a two-prong attack, using the physically imposing frame of Lebogang Mothiba alongside the more creative Percy Tau. 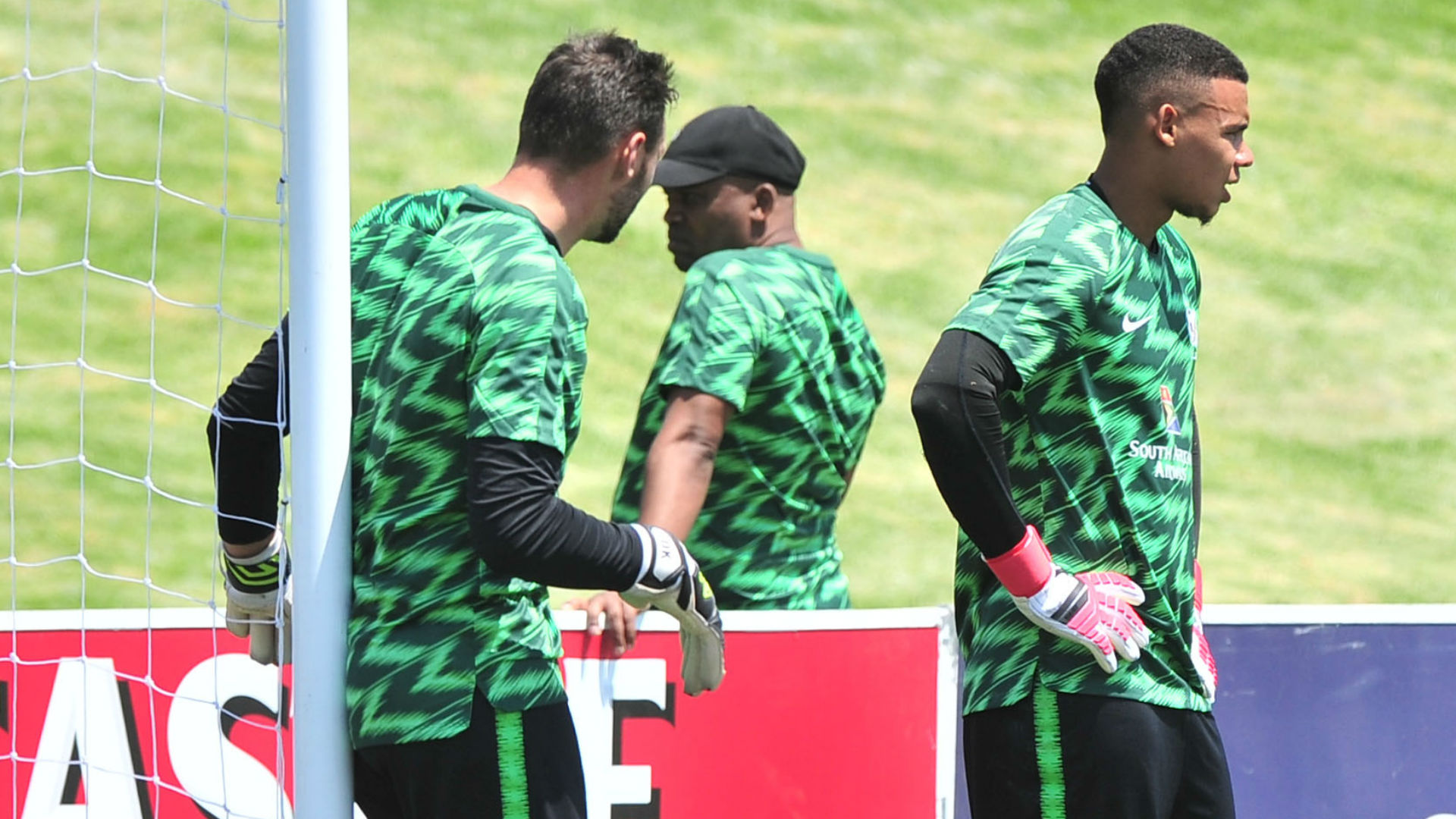 Bafana would have certainly learned a lot from their previous meeting with the North Africans which could see Baxter look to solidify his midfield, but the Bafana’s coach’s biggest dilemma ahead of the game will be who to pick between the sticks.

Having conceded just one goal in qualifying is big shoes to fill for anyone who comes in for the injured Itumeleng Khune.

While the Englishman called up three shot-stoppers, the battle for the No.1 jersey is likely to be between Darren Keet and Ronwen Williams - two quality goalkeepers, who could use the opportunity to catapult their international careers.

Another selection headache has also been caused by the injury to Keagan Dolly.

The French-based midfielder has been ruled out of the game which will come as a blow considering his experience and creativity which could have posed a danger to the Libyans. 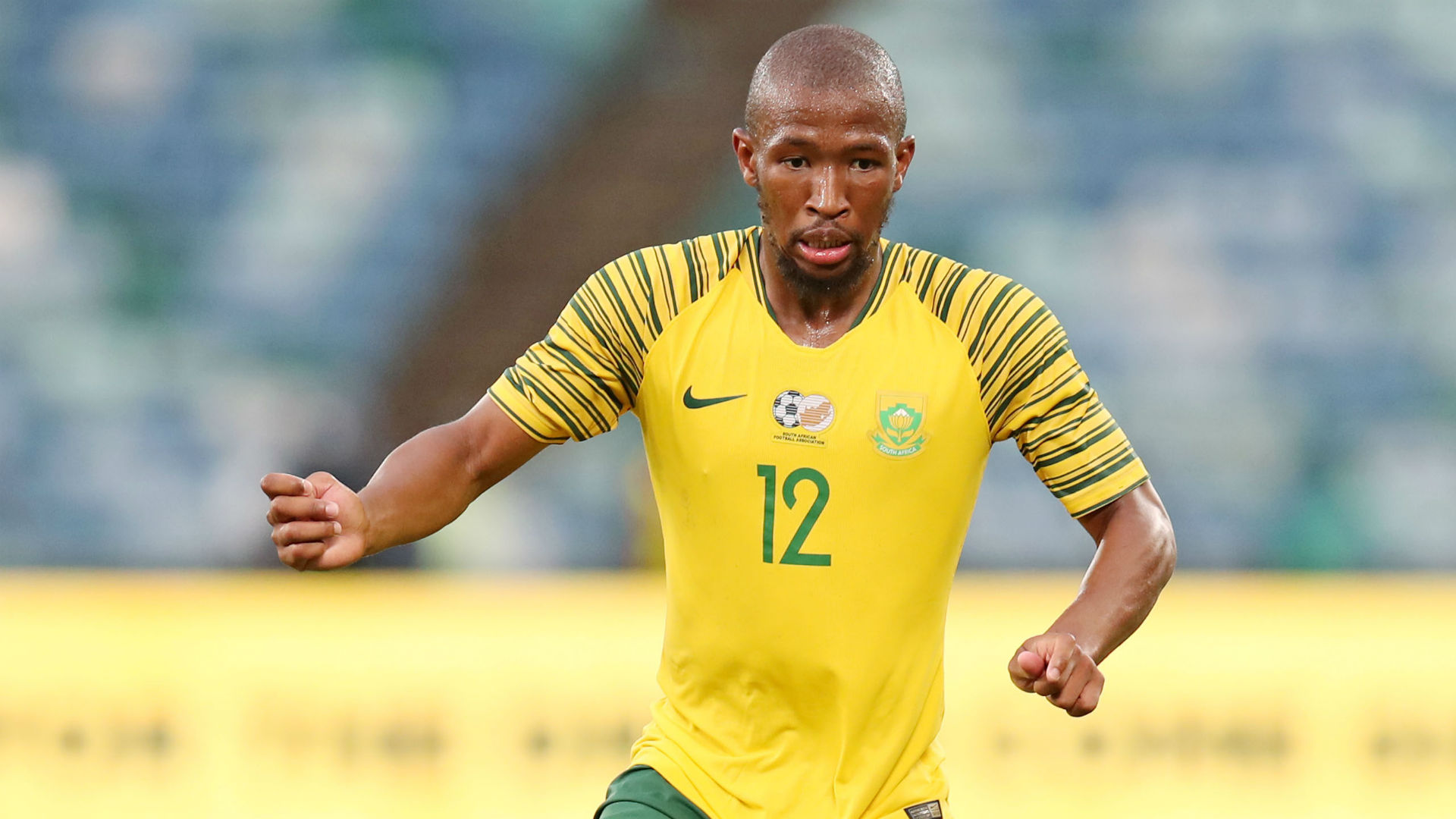 After missing out on the 2017 edition of the competition, Bafana will be keen on making their return especially as they currently occupy second spot on the log standings, two points above their opponents.

While the away side will be confident, Bafana need to be wary of Libya’s second-half siege which has seen them net 60% of their goals in the second half, making them a real threat.