Leno: I don't want to leave Arsenal, I want to be successful here 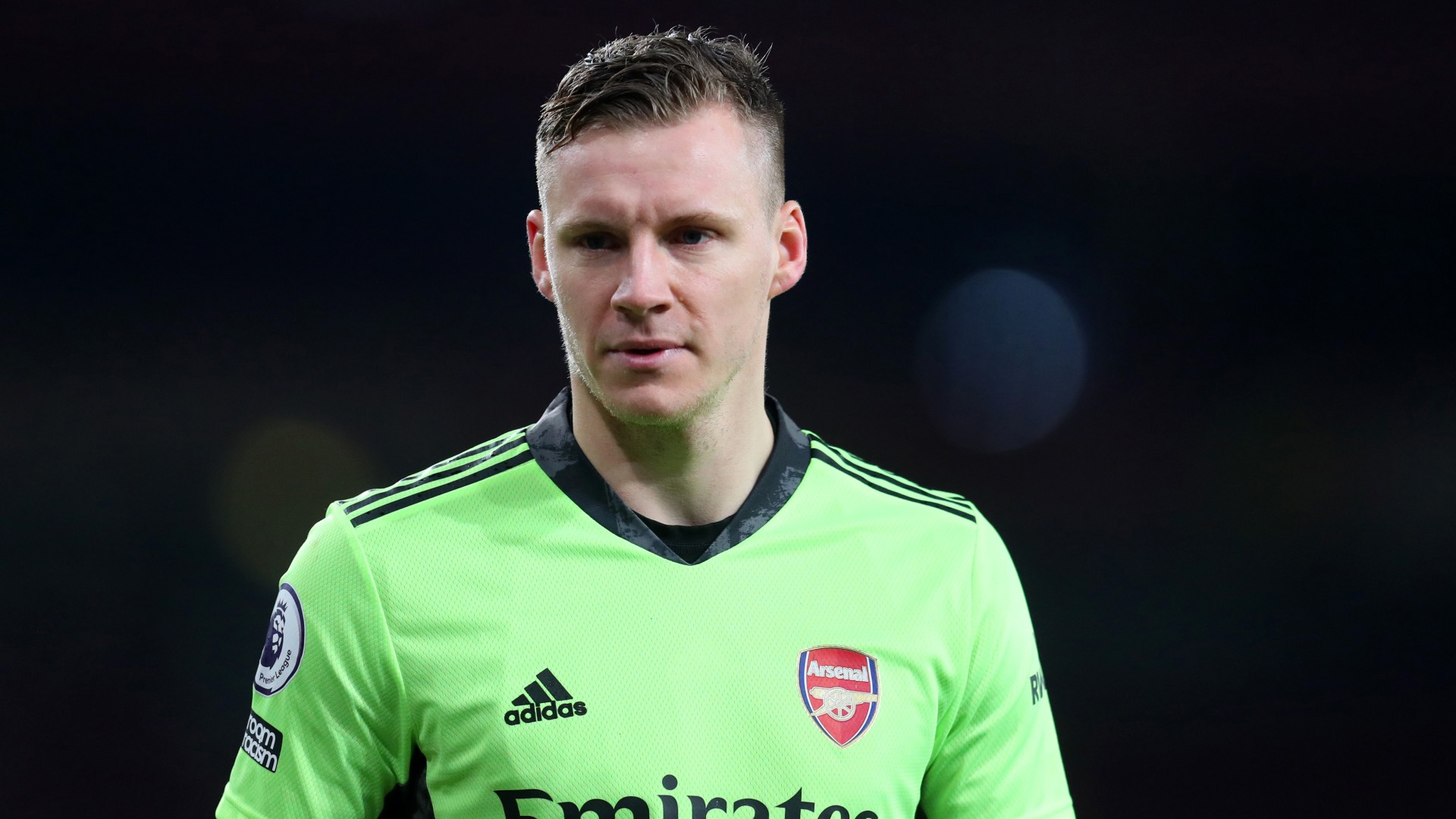 Bernd Leno has insisted that he does not want to leave Arsenal while outlining his ambition to help the club reach the Champions League again.

Leno completed a £23 million ($33m) move to Emirates Stadium from Bayer Leverkusen in 2018, venturing outside of Germany for the first time in his professional career in the process.

The 29-year-old has since nailed down the number one spot in Arsenal's team; however, it has been suggested that he is one of several first-team stars likely to depart in the summer transfer window.

Mikel Arteta is being tipped to reshape his squad after a turbulent 2020-21 campaign, but Leno has dismissed the ongoing speculation surrounding his future while revealing he intends to see out the final two years of his contract.

"I don't want to flee here, I feel good and want to be successful again with Arsenal!" Leno told Sport 1.

"Arsenal are a big club, which is extremely underestimated in Germany, there are many Arsenal fans all over the world.

"I still have a two-year contract and hope to play in the Champions League again with Arsenal."

Leno has left the door open to undertaking a new challenge away from north London at some point, though, with it his belief that he still has plenty of years at the top level ahead of him.

"It is also clear that at some point in my career I want to do something different," he added. "So far I've played for two clubs. Maybe I'll get the urge to play in another league again. Maybe in the south.

"But there is time, I'm still getting to the prime goalkeeping age. But my focus is on Arsenal FC."

How has Leno performed for Arsenal this term?

Emiliano Martinez made a strong case to replace Leno between the sticks on a permanent basis after stepping in while he was injured at the end of the 2019-20 campaign.

However, Arteta ultimately decided to keep faith with Leno after he was cleared fit to play again, with Martinez subsequently sold to Aston Villa for £20m ($30m).

Leno has since struggled to repay his manager, allowing basic errors to creep into his game as the Gunners have slid out of contention for major trophies and a top-four Premier League finish.

Leno has featured in 47 games across all competitions for Arteta's side, but has only been able to record 15 shut-outs while conceding 47 goals.